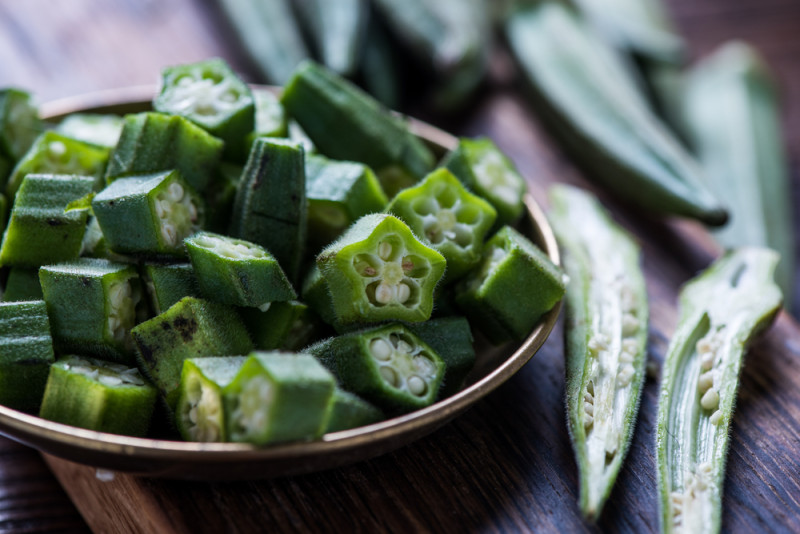 What Happens to Your Body when You Eat Okra Every Day? Healing Powers!

A lot of people don’t want to eat okra. But they haven’t even tried it! Once you discover some of the many health benefits, you may just give it a try.

In fact, if you eat okra – just a bit each day or once a week – you can help your body in many ways. Okra, also known as Abelmoschus esculentus or Hibiscus esculentus, is a vegetable that is eaten in many parts of the world. Unfortunately, it does have a slimy texture that can make it somewhat unpalatable.

But if you can get around the sliminess factor, you’ll see that okra is full of health benefits. For starters, at-home cooks prepare okra in many different ways, but it normally appears with other vegetables on rice or in soup. Maybe the studies below will help you decide to eat okra, even making it part of your diet from this day forward.

Here are a few reasons you may want to eat okra. 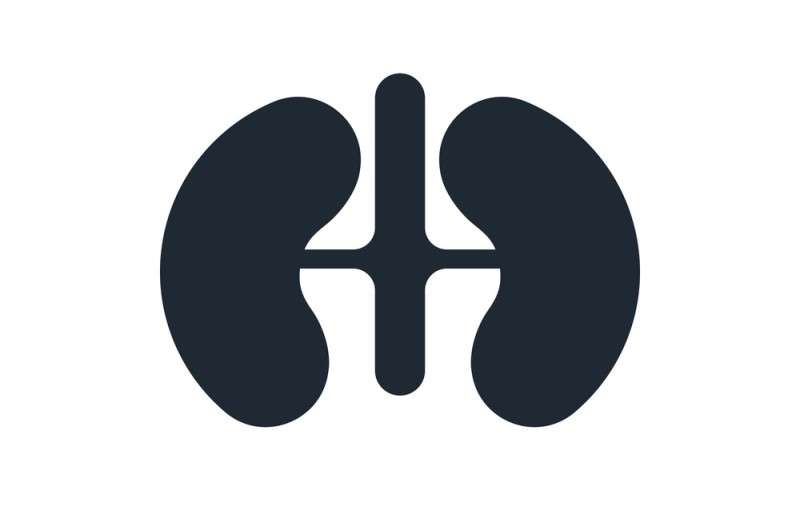 According to a study published in the Jilin Medical Journal in the year 2005, people who consumed okra showed improvement in nephropathy or kidney disease. For the study, there were two groups. One was treated with okra, and the other was treated with traditional medical therapy for six months. At the end of the study, there were no changes in the group that participated in traditional therapy. However, the people who took okra saw a reduction in urine protein and uric acid. 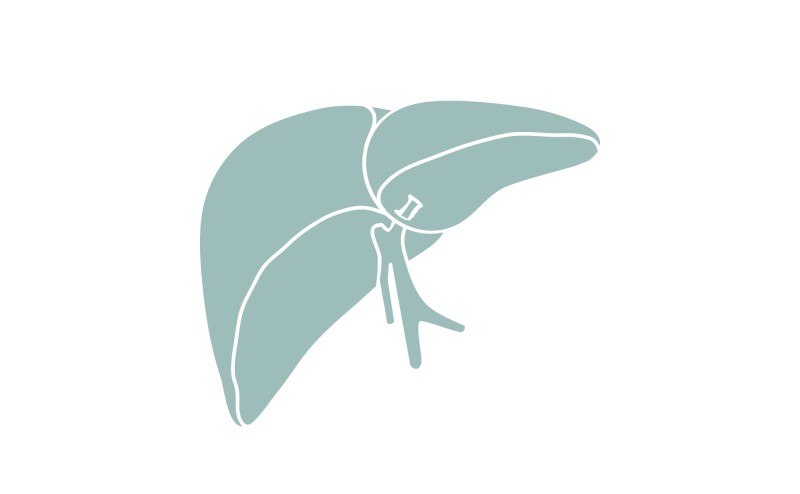 In 2011, a study was published in the Saudi Pharmaceutical Journal outlining okra’s ability to protect against liver disease. In fact, researchers discovered that okra protects against chemically induced liver damage because of its antioxidant activities. 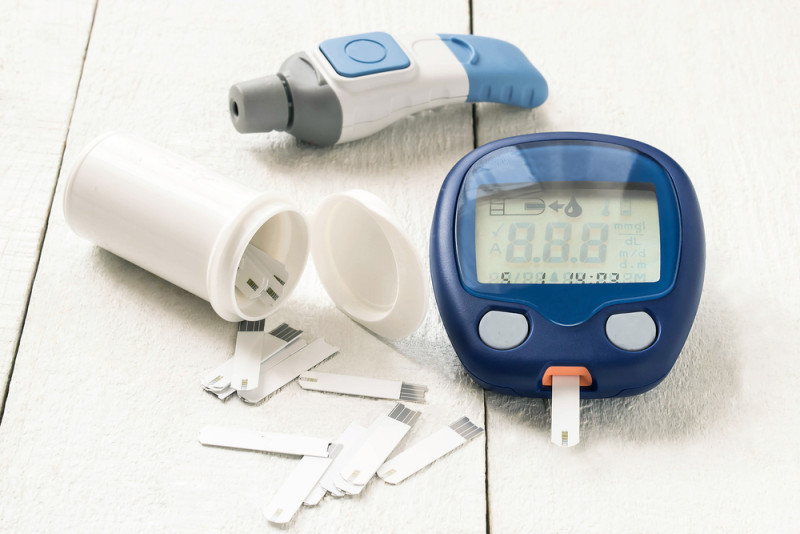 According to a study published in the Journal of Pharmacy & Bioallied Sciences, okra extracts could protect the body against diabetes. Researchers fed okra to rats with diabetes, and the researchers saw a decrease in their blood sugar levels and a normalization of their lipid profile levels. Traditionally, okra has been used as an alternative treatment for diabetes. 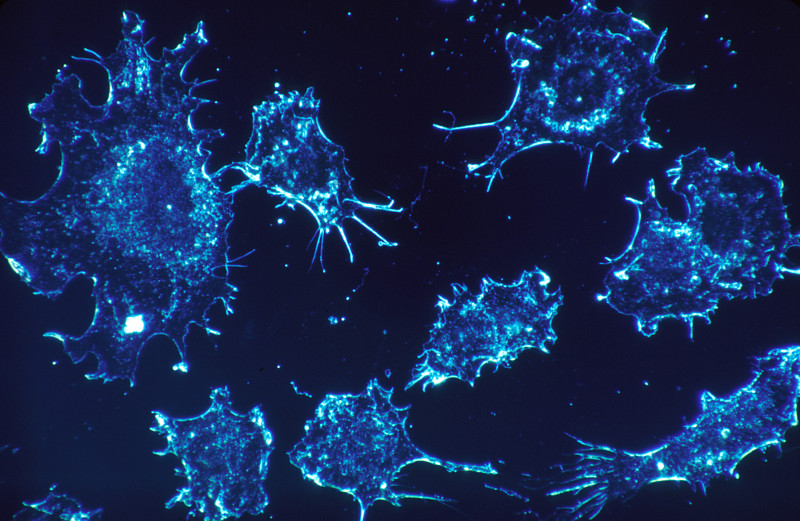 Another study shows okra’s ability as a cancer fighter. Researchers have discovered that a newly discovered lectin (a type of protein that can bind to cell membranes) in okra, Abelmoschus esculentus (AEL), actually induces cell death in human breast cancer cells, in vitro – 72 percent to be exact. However, these tests are only in preliminary stages. 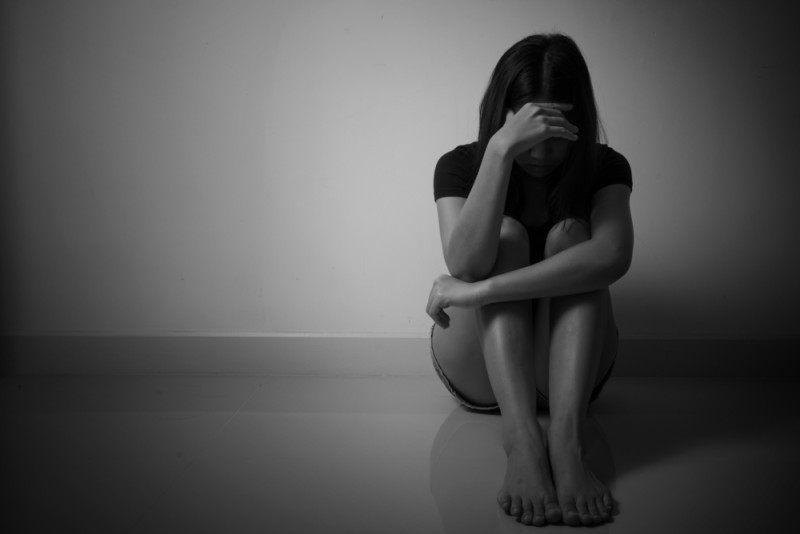 Okra has a high phenol and flavonoid content. This may be the reason it helps one fight off depression. Researchers from the Mazandaran University of Medical Science decided to examine its effect on mood. Their results showed that okra seed extracts acted as a potent agent for elevating mood, in some cases performing just as well as typical antidepressants.

With all these possible health benefits, you’d almost have to be crazy not to give okra a chance. Some people love to eat okra. You may become a believer, too. I know I will be picking some up for my family very soon.

“Humans live on one-quarter of what they eat; on the other three-quarters lives their doctor.” – Egyptian pyramid inscription, 3800 B.C.