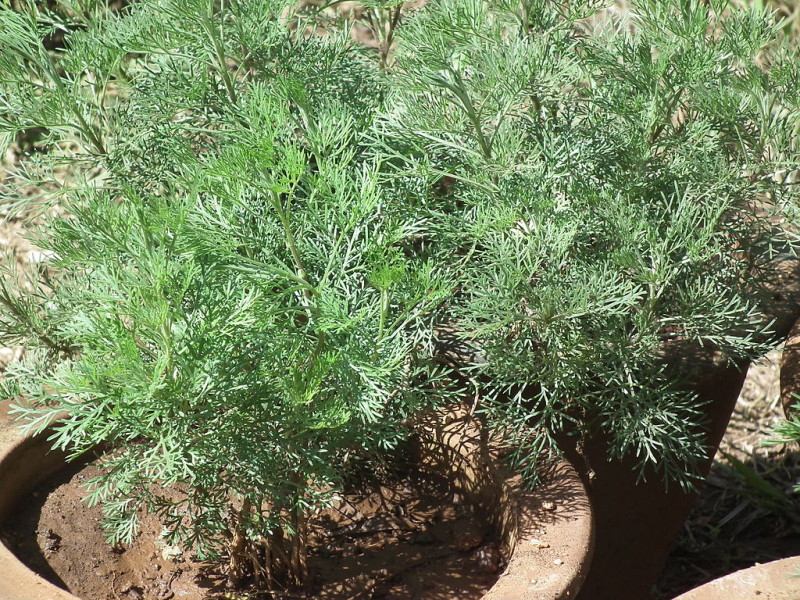 Researchers have discovered that a particular compound found in sweet wormwood is 1,200 times more efficient at killing malignant cells than traditional chemotherapy drugs. The compound, known as artemisinin, which is derived from the sweet wormwood plant, is already used to treat malaria. (Malaria Consortium)

Sweet wormwood has been used in traditional Chinese medicine for over 2,000 years to treat digestive complaints. It has also been used in areas with poor sanitation and where a high amount of insect-borne diseases are located. (Gaia Herbs) 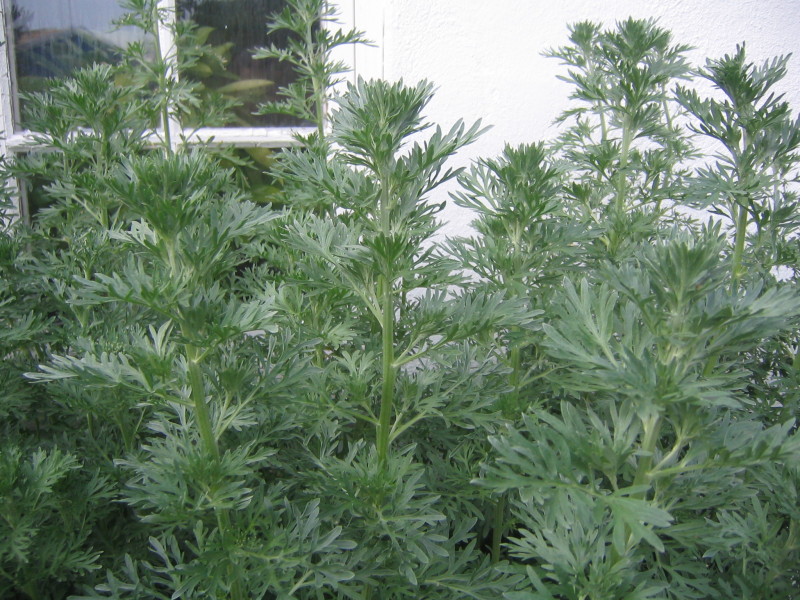 The compound appears to be safer for the body compared to chemotherapy.

Cancer drug designers are faced with a unique challenge. Cancer cells develop from our normal cells, meaning that most current methods used to poison cancer cells also kill healthy cells. Most available chemotherapies are very toxic, destroying one normal cell for every five to 10 cancer cells killed. This is why chemotherapy’s side effects are so devastating. (UW Today)

The medicine created from artemisinin is not nearly as toxic.

The compound kills 12,000 cancer cells for every healthy cell, meaning it could be turned into a drug with minimal side effects.

Artemisinin is highly effective at killing cancer cells by itself, but researchers decided to add a little iron to the mix for additional effectiveness. Cancer cells need extra iron to reproduce quickly and will suck up anything that looks like the iron they require. Researchers also added a small chemical tag to artemisinin that sticks to the “iron needed here” protein signal. The cancer cell, unaware of the toxic compound lurking on its surface, waits for the protein machinery to deliver iron molecules and engulfs everything — iron, proteins and the malignant cell. (UW Today) 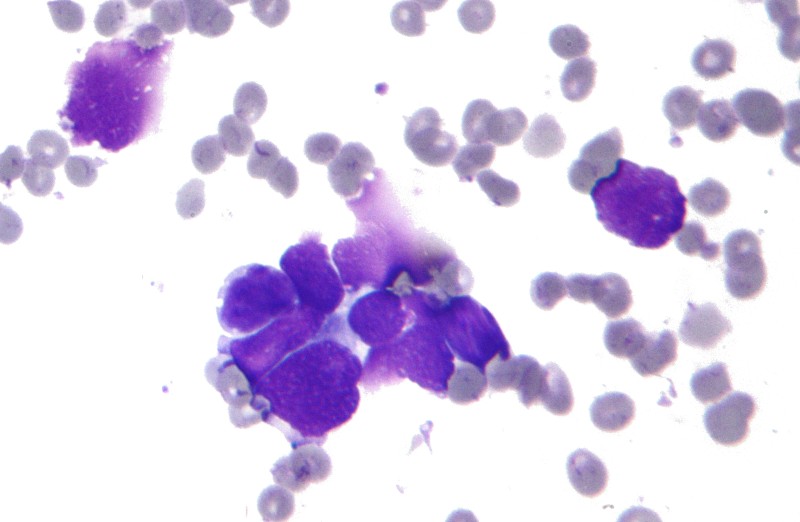 Iron and artemisinin have been combined to create an extremely toxic substance that kills cancer cells while keeping most healthy cells safe.

To test artemisinins effect on breast cancer cells, bioengineers Henry Lai and Narendra Singh of the University of Washington, Seattle, enriched segregated normal breast cells and radiation-resistant cancerous cells with holotransferrin, a compound normally found in the body that carries iron to the cells. Then, the team dosed the cells with artemisinin. Almost all the cancer cells exposed to holotransferrin and artemisinin died within 16 hours. The compounds killed only a few of the normal cells. (Science Mag)

The best news about this drug is that it may be able to treat all forms of cancer.  This medicine is still in the trial phase, but researchers are feeling positive.