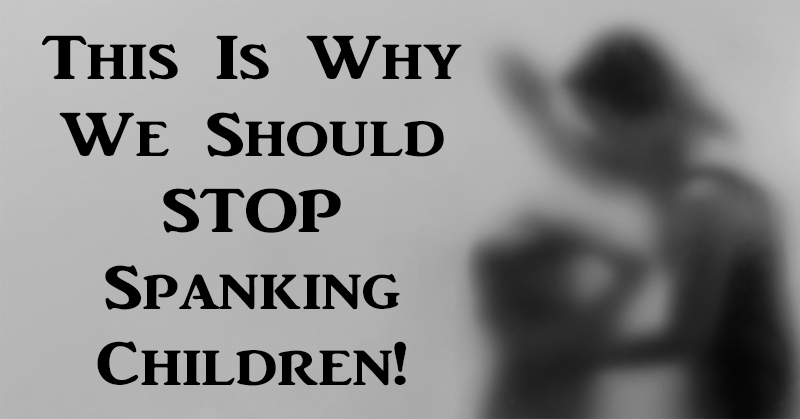 4 Reasons Why We Should STOP Spanking Children

If you have kids, you’ve probably done it. Or at least thought about it. You ask your son to clean his room, only to have him throw a screaming fit. Or maybe you tell your daughter it’s homework time, and she responds with a sassy comment. While many parents use spanking as a way control their children, it actually has negative emotional effects that are extremely difficult to undo.

Here are 4 ways that spanking does more harm than good.

Spanking can have long-term effects on the mental health of children. Since spanking is often perceived as unfair, it instills kids with a sense of injustice, which leads to anger. This anger, combined with a sense of humiliation, causes them to either rebel or isolate themselves. With either outcome, senses of detachment and aggression prevail, as they believe their personal rights have been violated. This then creates a sense of mistrust, not only against family members, but the world. Such detrimental thinking makes it difficult to form real relationships or feel a sense of connectedness to society. In fact, violent criminals are most likely to show a history of excessive physical discipline.

When you spank a child, you’re modeling that behavior. And children, being highly impressionable, love to imitate. Especially people they love and respect. If a parent does it, then children reason it must be okay. But this carries over into other realms of life than simply within a parent-child relationship. It can later apply to peers, siblings, spouses, and even future children. Instead of learning healthy ways to handle an issue or unpleasant emotions, children mistakenly make the connection that using violence is an appropriate way to react. According to Dr. Sears, adults who received excessive physical punishment as teenagers were four times more likely to beat their spouses than those who did not. 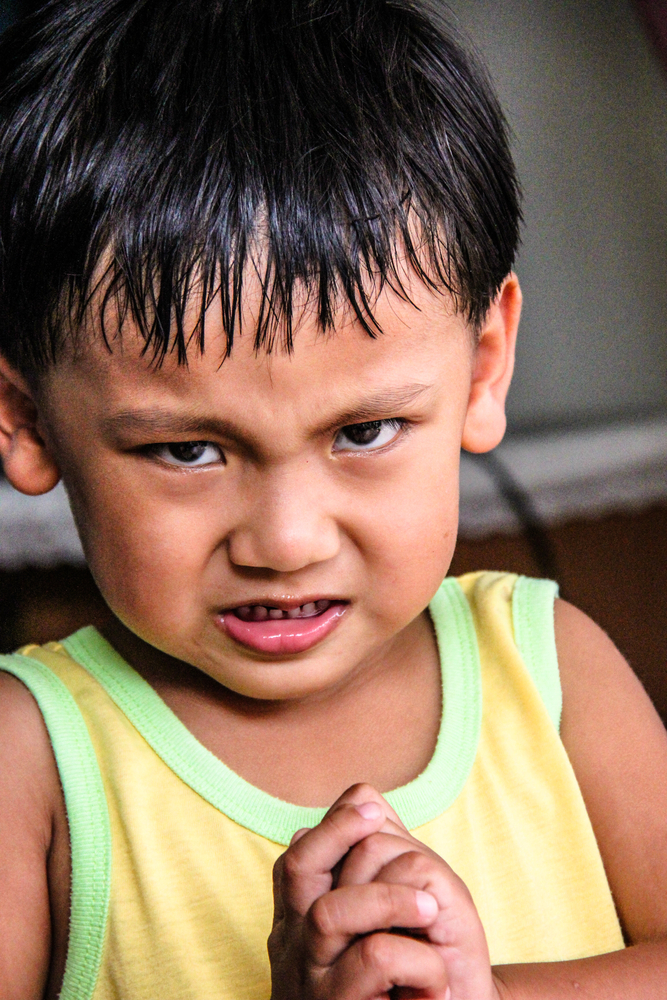 #3 – Spanking Lowers A Child’s Self Esteem

How children perceive themselves begins with how others perceive them. As parents, possibly one of our most important jobs is to instill a sense of value into our children. And most of us do. However, when misbehavior occurs and a child is spanked, it sends mixed signals. Suddenly, the child does not feel worthy. Suddenly, he begins to question whether or not he is “good.” Instead, he has learned two things: he is both weak and helpless. And, with time and repeated offenses, the external pain shifts to internal. The child grows up fending off feelings of self-doubt, anxiety, and emotional turmoil, which can be extremely difficult to reverse.

#4 – Spanking Teaches A Child to be Fearful

Many parents believe spanking a child teaches him to learn respect, but it actually shuts down portions of his brain, forcing him into a state of alarm and panic. Instead of learning and being receptive to concepts of right and wrong, the child knows nothing in that moment but fear. And the longer a child spends in such a reactive state, the more automatic it becomes. Fear then causes a child to become withdrawn, with results in delayed mental and emotional growth, as well as depression and self-destructive behavior. It also strips away his sense of safety and, thus, ability to receive love from his parents.

Still not convinced? Check out this video: