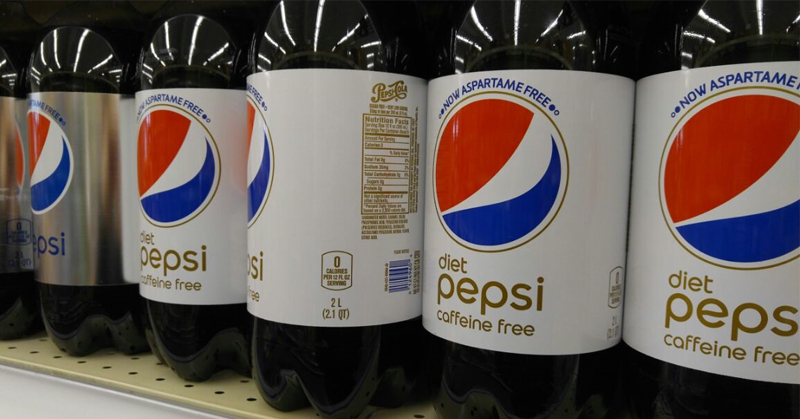 Pepsi Admits Their Soda Is Full Of THIS Cancer-Causing Chemical

Pepsi, we have a problem.

In 2013, the Center for Environmental Health released test results revealing a high concentration of 4-MeI in the popular brand’s soft drinks, something Pepsi had intentionally tried to hide.

How did Pepsi respond? Denial.

Not only did they deny the presence of this harmful chemical, but also the fact that it was dangerous at all. In fact, they fought for years against California state laws, which required them to put a cancer warning label on their soft drinks, including Pepsi, Diet Pepsi, and Pepsi One.

According to California’s Proposition 65, manufacturers are required by law to warn consumers of any cancer-causing ingredients found in their products. Basically, consumers are supposed to ingest no more than 29 micrograms per day, as this is known to create a 1 in 100,000 cancer risk. Consumer Reports, however, revealed that Pepsi One contained in excess of 29 micrograms of 4-MeI per serving.

Now, over three years later, Pepsi reached a settlement in a class-action lawsuit, agreeing to keep its levels of 4-MeI under 100 parts per billion in all US products. And not only this, but they’ll be expected to test for the presence of the carcinogen under specific guidelines. 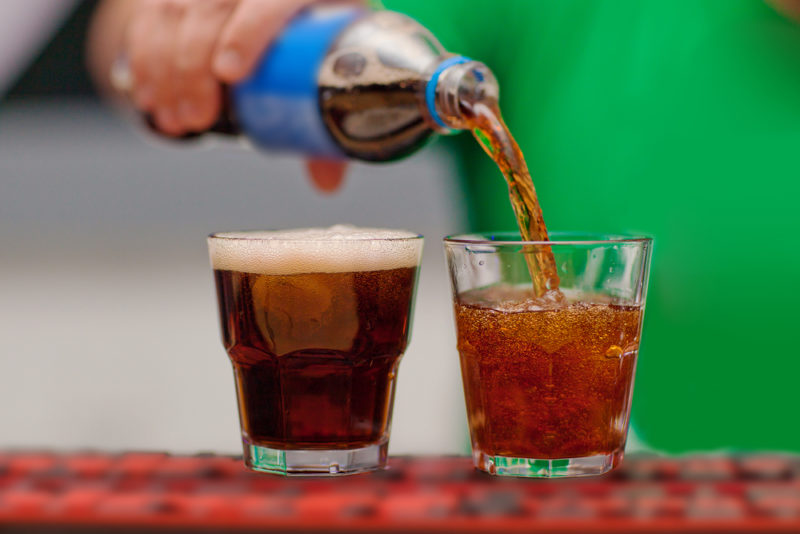 4-methylimidazole, or 4-MeI, is a chemical formed during the process of manufacturing caramel coloring. You know that pretty brown soda coloring that makes our mouths water? That is responsible for 4-MeI. The compound is also created when we roast coffee beans or cook meats. According to the FDA, however, the levels of 4-MeI present in everyday foods isn’t enough to cause issues. Still, it has researchers shaking their heads.

“Soft drink consumers are being exposed to an avoidable and unnecessary cancer risk from an ingredient that is being added to these beverages simply for aesthetic purposes,” says Keeve Nachman, PhD, author of a 2014 soda study at Johns Hopkins Center for a Livable Future. “This unnecessary exposure poses a threat to public health and raises questions about the continued use of caramel coloring in soda.”

While the study wasn’t large enough for the researchers to recommend one soda brand over the other, they did note that levels of 4-MeI not only varied across brands, but also within the same brand. Diet colas, for example, had higher levels of the compound than other samples.

What do we do now?

Well, we already knew soda was bad for us, even before we found out it contained cancer-causing ingredients. Not only does it cause obesity, but it also brings about asthma and heart disease, as well as kidney and reproductive issues. And if children become regular soda drinkers, they have an 80 percent chance of developing Type 2 diabetes. Not to mention, cavities.

So next time you get a craving for soda, resist the urge and grab a glass of water. Water has a ton of benefits, including helping with weight loss, fluid balance, calorie control, kidney function, and clearer skin. If you feel like more flavor, orange juice is also a great substitute for soda. Loaded with vitamin C, it boosts our immune systems, improves circulation, reduces inflammation, and lowers cholesterol.