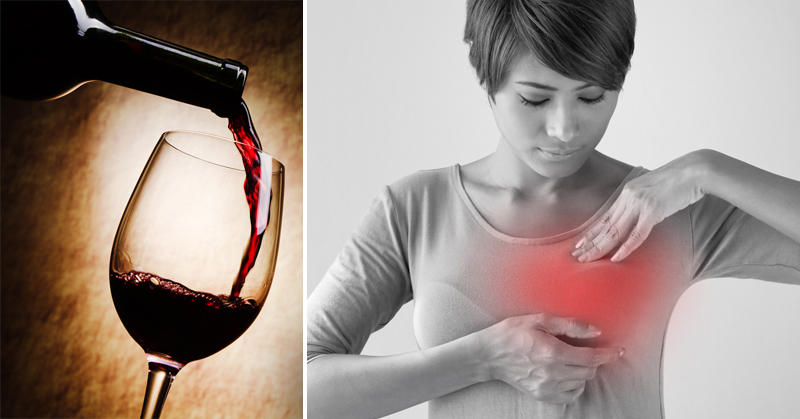 You’ve probably heard that one glass of wine a day is actually beneficial for your body. You might even use it as an excuse to feel just a little bit better about pouring your nightcap to wind down after work. Don’t worry, you’re not alone! We’ve been told that a glass of red wine can help lower the risk of heart disease, reduce the risk of type 2 diabetes, lower the risk of stroke and promote longevity. But according to a new report, researchers are now saying a glass of wine a day is linked to a deadly disease in women. 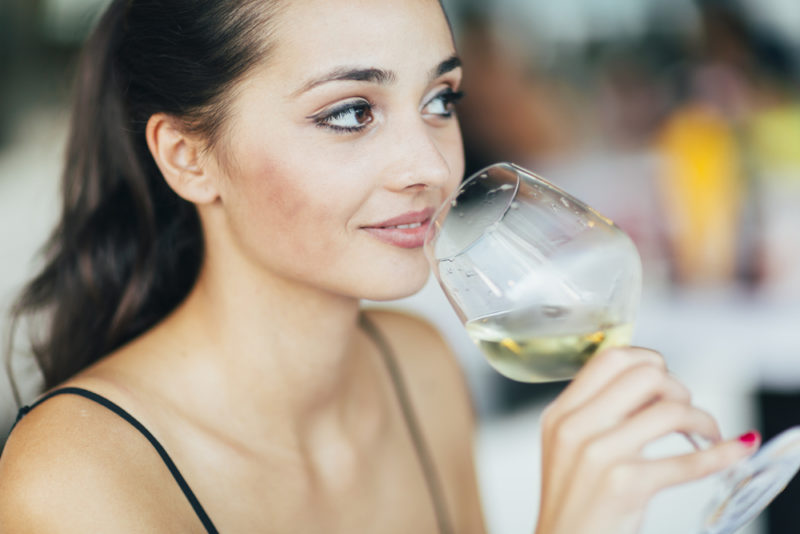 Researchers found that drinking an average of 10 grams of alcohol a day, which is equivalent to a small glass of wine, an 8-ounce can of beer or 1 ounce of hard liquor, is associated with a 5% increased breast cancer risk in premenopausal women and a 9% increase in postmenopausal women. 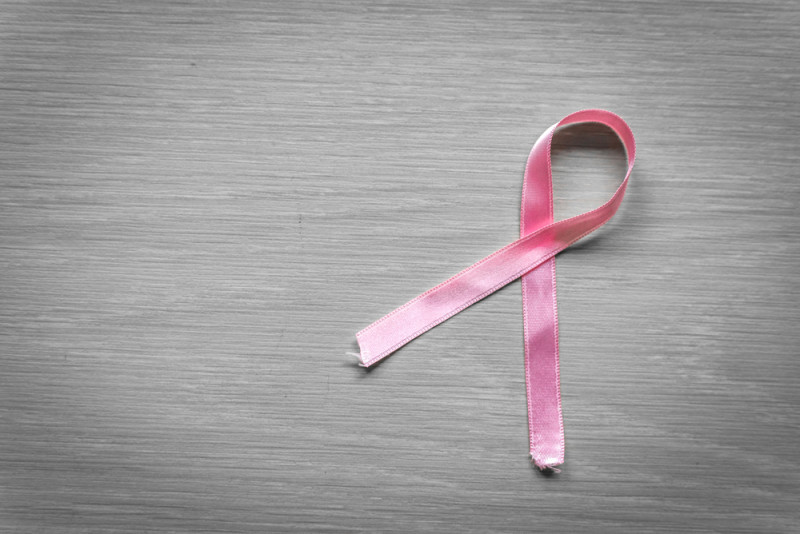 The Link Between Alcohol And Breast Cancer

Chin-Yo Lin, a researcher at the University of Houston’s Center for Nuclear Receptors and Cell Signaling offered possible explanations for the link. “In exposed tissues, alcohol is converted into acetaldehyde, a chemical that can cause mutations in DNA, which can potentially lead to cancer,” he said. “Alcohol consumption is also associated with elevated levels of the female sex hormone estrogen. Excessive cumulative exposure to estrogen is a major risk factor in breast cancer.”

Lead author of the new report, Dr. Anne McTiernan said, “I was most surprised by the alcohol result, that risk increases at just one drink a day, on average. The increase with one drink a day was small… but the risk goes up from there. So that’s why AICR recommends no more than one alcohol drink a day for women to reduce risk for cancer.”

McTiernan stressed there are “things women can do to reduce their risk for breast cancer, and it’s never too late.” She recommended: