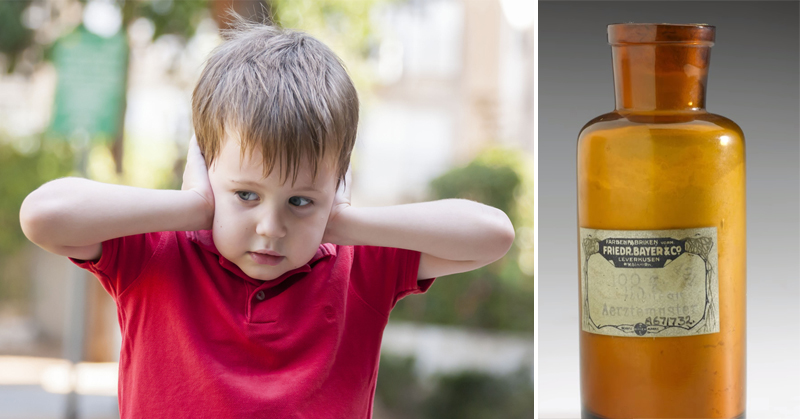 A new study reveals that the key to reversing autism symptoms may lie in a drug that was discovered more than a century ago. Dr. Robert Naviaux of the San Diego School of Medicine led the study. Naviaux is internationally known for his expertise in human genetics, inborn errors of metabolism, and mictochondrial medicine. After the children in the study received just one dose of this 100-year-old drug, they made miraculous improvements.

The drug known as suramin was first developed in 1916. It was used as an anti-parasitic drug to treat African sleeping sickness and river blindness. When Naviaux gave a single dose of suramin to boys with autism ages 5-14, he saw a drastic change in their symptoms. During the study, five children with autism were given suramin, while the remainder of the children in the study were given placebos. The group consisted of four non-verbal children, two six-year-olds and two 14-year-olds.

Naviaux explained, “The six-year-old and the 14-year-old who received suramin said the first sentences of their lives about one week after the single suramin infusion. This did not happen in any of the children given the placebo.”

One parent was able to hear her son speak his first full sentence in more than a decade. She said, “Within an hour after the infusion, he started to make more eye contact with the doctor and nurses in the room. There was a new calmness at times, but also more emotion at other times.”

She continued, “He started to show an interest in playing hide-and-seek with his 16-year-old brother. He started practicing making new sounds around the house. He started seeking out his dad more.” 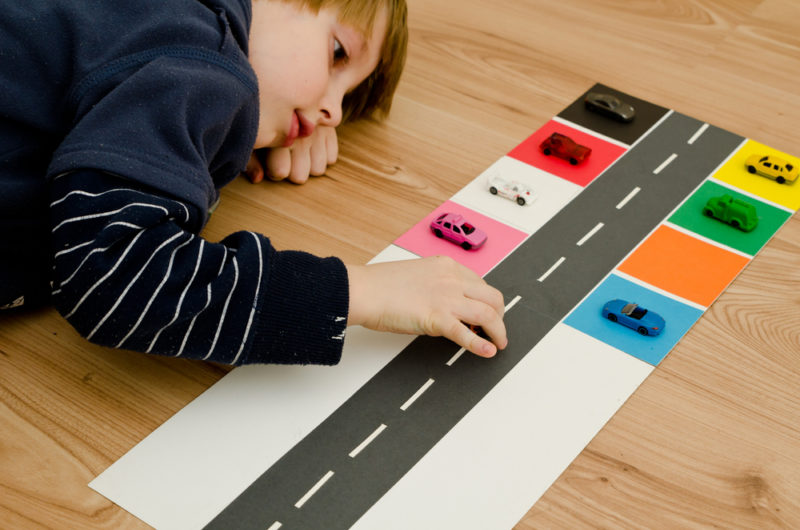 Naviaux believes there is a fundamental metabolic problem in all people with autism spectrum disorder. His theory is that cells in affected people experience abnormal levels of something he calls “cell danger response” – a response to external stressors or toxins. He believes this process gets stuck in children with autism, giving it the ability to permanently alter how the cells interact with their external environment. When this occurs in early development, Naviaux believes it can lead to autism and other chronic childhood disorders.

Naviaux used suramin to help break the cell danger response cycle. It’s the only drug used in humans that has the ability to “inhibit extracellular ATP signaling.” Naviaux explained this gives cells that are stuck the “all-clear” signal they need to continue on with their normal development.

Naviaux said, “After the single dose, it was almost like a roadblock had been released. If the future studies show that there’s continued health benefits, this could be a game-changer for families with autism.”

Now, suramin comes with a huge list of side effects. Some include digestive issues, changed vision, and, in rare cases, difficulty breathing. The use of this medication is in the early stages of research. More information needs to be gathered before this medication is used as a common treatment. There is also the possibility that researchers can find a natural and safer compound that works the same way.