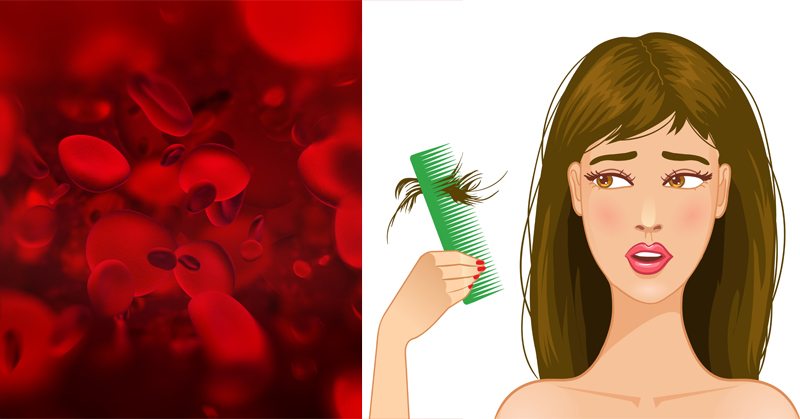 Iron deficiency anemia occurs when the level of red blood cells in the body is lower than normal, meaning the body doesn’t have enough iron. The body needs iron to make a protein known as hemoglobin, which is responsible for carrying oxygen to the body’s tissues. This process is essential for the tissues and muscles to function effectively. (1)

Iron deficiency anemia is actually quite common, but many people aren’t aware when they develop it. It can occur in both men and women at any age. Those who are at a higher risk for iron deficiency anemia include women who are pregnant, people who donate blood frequently, vegetarians who don’t replace meat with other iron-rich foods or people who have a poor diet, and infants and children. (2)

When the body is having trouble carrying oxygen to the cells, it affects energy levels. When people lack an adequate amount of iron in their blood, they often feel sluggish and weak, and find it hard to concentrate or focus. This type of fatigue isn’t something that sleep will cure. Instead, it comes from a lack of oxygen. (3)

Iron is needed to keep the immune system healthy, so low iron levels can cause a person to become more susceptible to infections. Red blood cells carry oxygen to the lymph nodes, which contain white blood cells that fight infection. When an infection occurs, white blood cells aren’t produced as efficiently in someone who is iron deficient because the cells aren’t getting enough oxygen. (4)

Hemoglobin gives skin its rosy color, so low levels of hemoglobin cause the skin to become lighter. When the body is low in iron, read blood cells become smaller and paler, which often translates to the skin. A good indication of an iron deficiency is if the area inside the bottom eyelid is lighter than normal. (5)

When cells aren’t getting enough oxygen, muscles can become enlarged and cause pain. This can occur in any muscle, but it’s often seen in the tongue. Cracks on the side of the mouth are also common in people with an iron deficiency. (6)

Iron deficiency can cause hair loss when the hair follicles aren’t getting enough oxygen. They go into a resting stage, causing hair to fall out. The hair won’t grow back until the anemia improves. Most people shed a few strands each day, but if hair loss is excessive and it stops growing back, it could be a sign of iron deficiency. (8)

Dr. Axe lays out his natural method to treat anemia below!

Believe it or not, raw cacao nibs are full of iron. It may also help you live longer!