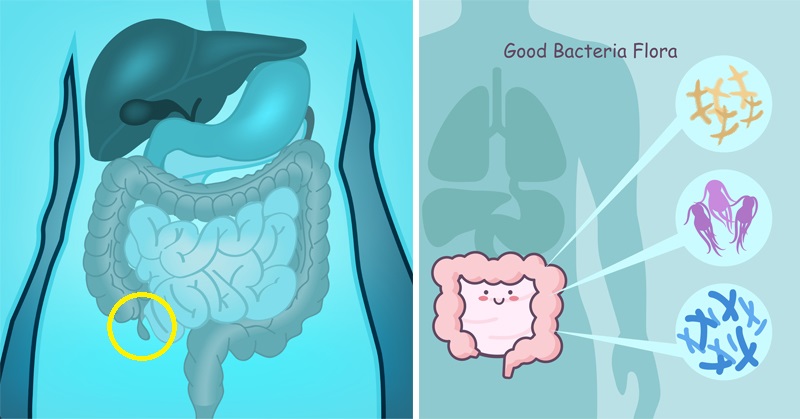 Scientists Have Finally Discovered What the Appendix Does, and It’s Pretty Amazing!

Awhile back, I wrote a piece about vestigial structures we all have — the physical traits that once served a very practical purpose but are now obsolete.

On the list, I included the appendix. And indeed, for years medical professionals have agreed that the appendix is useless, the shrunken remainder of a large intestine of a remote ancestor.

Alfred Sherwood Romer and Thomas S. Parsons have even said, “Its major importance would appear to be financial support of the surgical profession.”

But science is proven wrong sometimes.

Researchers have discovered the true purpose of the appendix and it’s anything but obsolete.

As WebMD reports, back in 2007, there was some speculation as to whether or not the appendix was an important organ that housed healthy bacteria that was necessary for optimal intestinal health.

And now, a new study from Duke University Medical Center has found that over 50 species on the mammalian evolutionary tree have an appendix, and the difference in mammals is so large that it must have evolved as many as 38 times.

If that’s not amazing enough, that same study’s findings suggests that the appendix didn’t evolve because of any external shift in human behavior. The findings tentatively confirm what scientists have been speculating about for years — that the appendix does have an actual purpose in housing good bacteria.

“While there is no smoking gun, the abundance of circumstantial evidence makes a strong case for the role of the appendix as a place where the good bacteria can live safe and undisturbed until they are needed,” said Dr. William Parker, assistant professor of experimental surgery at Duke.

So What Does It Mean For You? 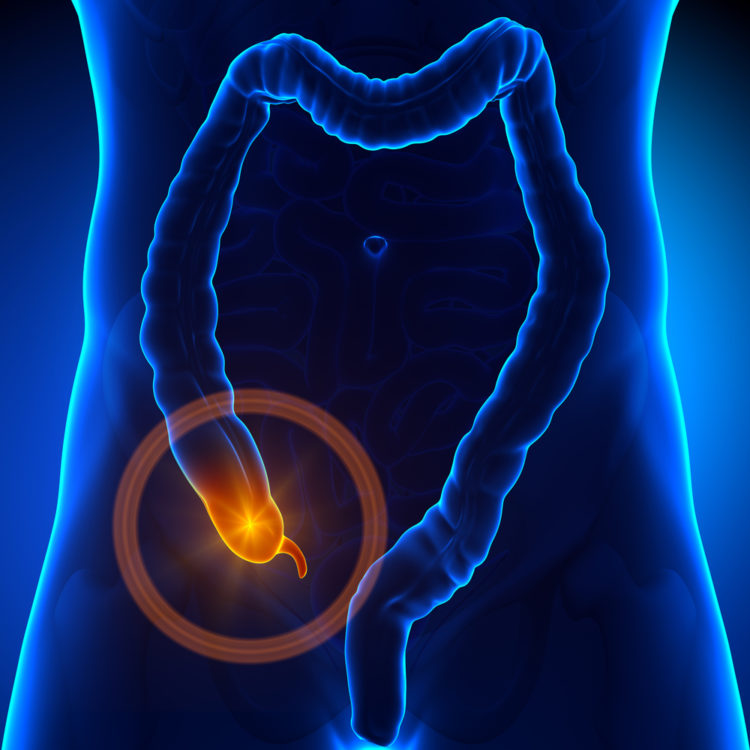 The reason the rate of appendicitis in industrialized societies is so high is speculated to be the result of the immune system’s over-reaction to parasites and diseases. Put simply, we’re too clean and hygienic and when our bodies are exposed to something unusual, inflammation in the appendix can occur.

But obviously the appendix isn’t crucial to survival because millions of people have had it removed… right?

Actually, the function the appendix is believed to carry out is a very important one, but you can also work to repopulate your gut with good bacteria, thereby reducing some of the strain on the appendix.

You can do this by: