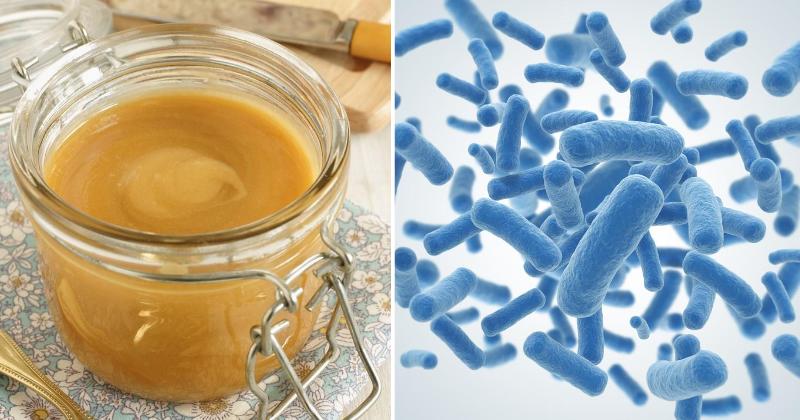 This Honey is Proven to Kill Antibiotic Resistant Bacteria!

We’ve written about the power of honey in the past, so if you’re a frequent reader of this site, you’re familiar with the concept of honey being quite a marvelous thing.

Australian scientists recently made a fascinating discovery about an obscure form of honey that kills even the strongest bacteria we know of.

The study’s findings were published in the European Journal of Clinical Microbiology and Infectious Diseases and they could be very significant, especially as many of our strongest man-made antibiotics are struggling against superbugs.

The honey researchers used what is known as manuka honey, and it’s produced in New Zealand by bees that pollinate the manuka bush native to that region. 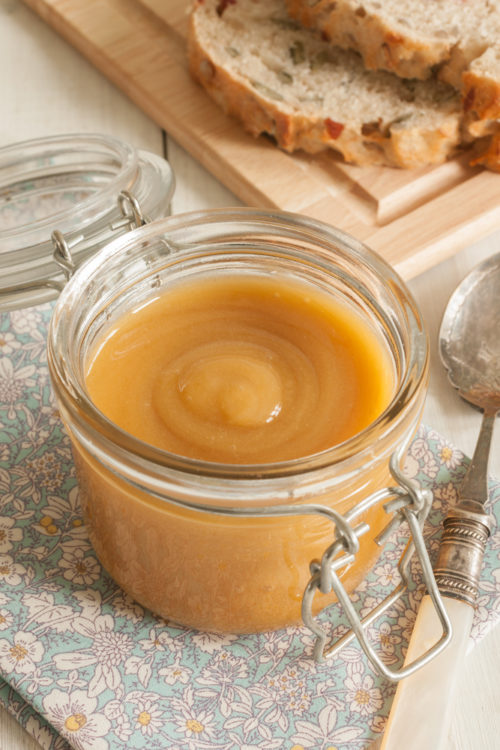 Manuka honey is special because its antibiotic quality comes from more than just the typical hydrogen peroxide that most honey contains.

This has led manuka honey to be effective in the following areas, to name a few:

Studies have also found manuka honey to be effective in the treatment of ulcers.

You’d be right in fearing that such a powerful antibiotic could potentially kill even good bacteria. But that’s where manuka honey differs from many of our man-made antibiotics that do just that; it only kills superbugs that are not beneficial to the human body.

Dr. Dee Carter of the University of Sydney’s School of Molecular and Microbial Biosciences says:

“New antibiotics tend to have short shelf lives, as the bacteria they attack quickly become resistant. Many large pharmaceutical companies have abandoned antibiotic production because of the difficulty of recovering costs. Developing effective alternatives could therefore save many lives.”

Where Do I Get Manuka Honey?

Sadly, as with so many other popular revolutionary health products, there is no shortage of fakes. In fact, as The Daily Mail reports, there are more products “containing” it than is possible due to the little amount of manuka honey that is actually being exported from New Zealand.

But thankfully, if you know what to look for, you’ll avoid these bogus products with ease.

The UMFHA is an organization of officially licensed beekeepers that are qualified to display the UMF mark on their manuka honey products. This demonstrates that the honey really is the powerful manuka honey its price commands.

There are over 70 manufacturers that are licensed to bear the UMF mark.

What do you think about manuka honey? Have you tried it? Has it helped?

As powerful as manuka honey is, don’t be mistaken in thinking that it renders other types of honey obsolete. Check out this video from Dave highlighting just how powerful honey can be(e)!