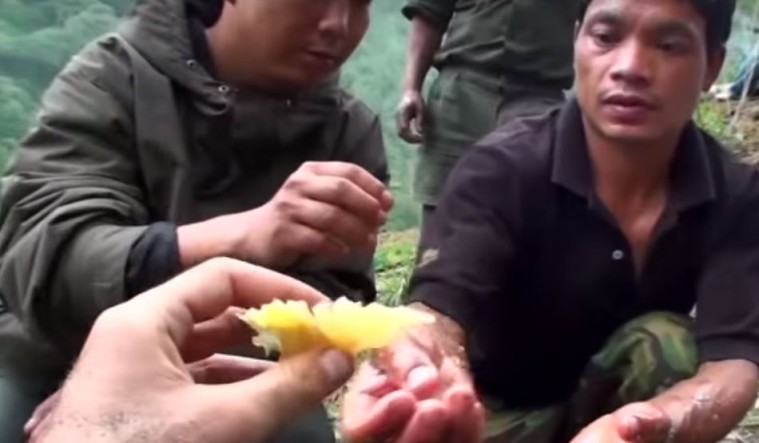 Venture into parts of China, India, and Nepal, and you may find a honey with highly medicinal — and even psychedelic — properties. In fact, this medicinal food is often called “mad honey” because of its unusual properties. But “psychedelic honey” isn’t a bad thing. Yet the local villagers may seem a little “mad” as they hunt the honey in and around the forests below Himalayan peaks.

Different from the honeys found in North America, this honey is exclusively found in Himalayan cliffs. Here, the largest bees in the world, the Himalayan cliff bee (apis dorsata laboriosa), locate their hives. In fact, this flying insect measures at just over 3 cm long and only nests in altitudes between 2500 and 3000 meters (8,200 and 9,800 feet). Further, they like to build their nests under the overhangs on the south-western faces of vertical cliffs. 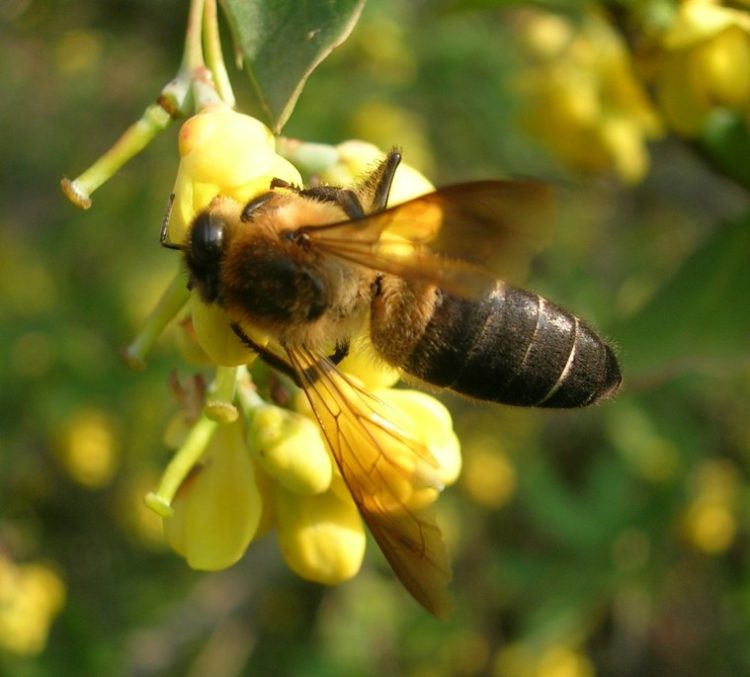 So honey hunters face a great challenge. Because the hive location makes the honey nearly impossible to collect, even experienced collectors have difficulties collecting it. Nevertheless, year in and year out, they keep trying.

What Makes A Psychedelic Honey?

Himalayan Cliff Bees scavenge pollen from Rhododendron flowers. These flowers are highly poisonous to humans. Amazingly, though, we can eat the honey in small amounts without harm.  Why?

Well, many Rhododendron species contain grayanotoxins which are poisonous to humans. These toxins appear in minimal quantities in the honey. But although less toxic in honey form, they still produce some interesting results.

‘Mad honey’ is known to be a powerful hallucinogen and recreational drug as well as being ascribed many medicinal features. The honey is thought to be effective in treating everything from hypertension and diabetes to poor sexual performance, when taken in small doses. (The Mind Unleashed)

But users need to beware of the amount of honey they consume. Eating a little may be enjoyable, but eating too much can be life threatening.

In small amounts, the honey is intoxicating, giving a feeling of relaxation and a pleasant dizziness and tingling sensation. With slightly larger amounts, it can be hallucinogenic, although there is little scientific literature regarding its effects. When taken in larger doses, however, mad honey can cause Rhododendron poisoning (or honey intoxication) which is characterized by vomiting, progressive muscle weakening and heart irregularities. (The Mind Unleashed) 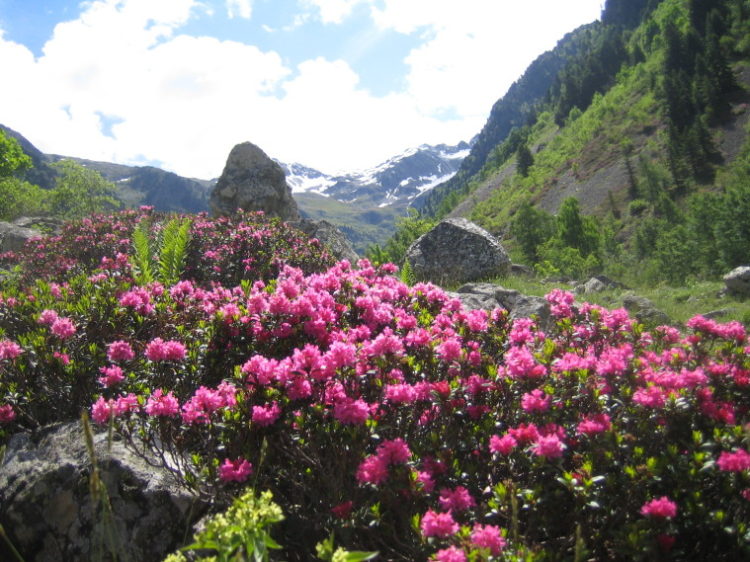 What is most amazing about this honey is the process by which the local harvesters collect it. They do so without any protective coverings while hanging over a cliff face. It is incredible.

Their fear of being stung is all but absent because many of these harvesters live with bees in the walls of their homes, this is a common practice for some Himalayan villagers so that the honey can be collected from the inside.

Honey has plenty of health benefits and finding it locally is the best option. As local as the wall’s of one’s home is the best ever.

Unfortunately, many villagers do not eat their psychedelic honey because it fetches too great a price at market. Instead, profits from the sale of the honey generally benefit the entire village. However, compared to the effort exerted to get the honey, the villagers make little profit.

For example, the following mini documentary shows a tribe in Nepal that collects and sells this honey.  You’ll see:  they go to great lengths to gather their liquid gold.

Check out these honey collectors and their mad skills!