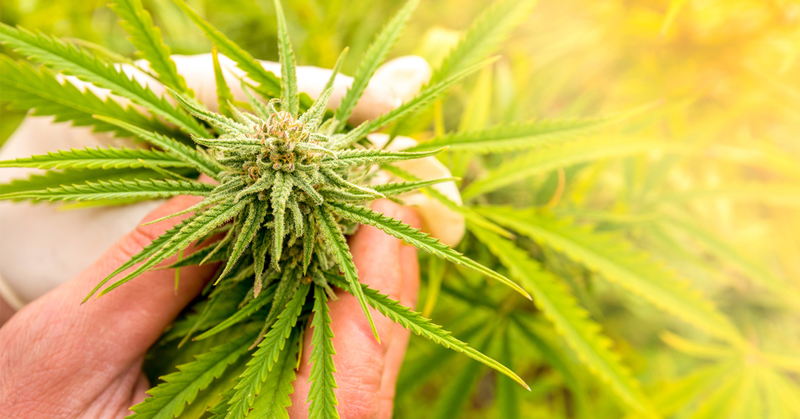 According to research published in The New England Journal of Medicine, a substance found in marijuana plants was found to reduce the number of convulsive seizures in children with a severe and often fatal epilepsy disorder. Cannabidiol or CBD showed a 23% greater decrease in seizures among children taking a placebo.

120 patients with Dravet syndrome, ranging in age from 2 to 18 years old, were randomly assigned to receive either a placebo or an oral solution of cannabidiol for a 14-week period. During the study, frequency of convulsive seizures decreased from an average of 12.4 per month to 5.9 per month in the cannabidiol group. 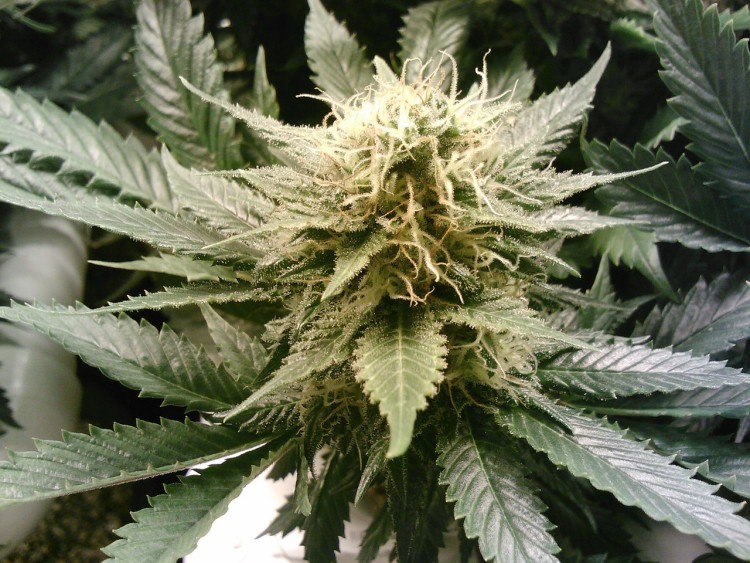 Dr. Orrin Devinsky, director of NYU Langone’s Comprehensive Epilepsy Center, led the study. He said, “After 3,800 years of cannabis use for epilepsy… we finally have solid evidence.”

While CBD was able to reduce the number of seizures in children with epilepsy, it came along with some side effects. Most participants in the study reported vomiting, fatigue, diarrhea and some liver issues. Devinsky said. “CBD is an effective drug for this type of rare epilepsy but was not a panacea (cure-all) for these children.”

The marijuana plant is considered a Schedule 1 controlled substance. Dr. Brenda Porter, associate professor of neurology at Stanford School of Medicine hopes the new data will lead to a change in marijuana’s classification. “Hopefully, the FDA will see this as a sign it should be moved off of Schedule I,” she said. “If it stays on Schedule I, we will have trouble getting it to our patients when it does become available.”

Devinsky believes CBD should be evaluated for other types of epilepsy. The Epilepsy Foundation’s Brandy Fureman said, “before publication of this trial, much of the clinical evidence about CBD’s effects on people’s seizures was uncontrolled and anecdotal.” She called this new study “critically important” for the epilepsy community.”

Watch the video below for more information on CBD and epilepsy: