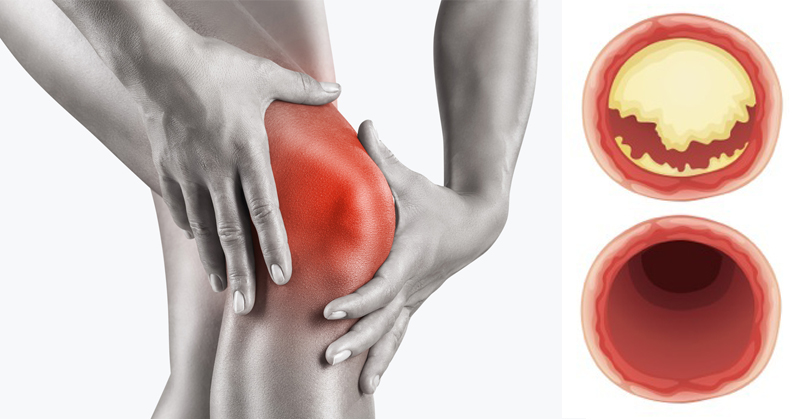 What comes to mind when you think of the Mediterranean diet? Many people might associate it with one of the latest fads advertised for weight loss and a healthy lifestyle. The truth is, people followed the Mediterranean diet long before it became a “fad” or became part of the diet world. (1)

The Mediterranean diet is based on the dietary habits of the people of Crete, Greece, and southern Italy around 1960. Dr. Ancel Keys discovered that the people of Crete were in especially good health – a fact that he attributed to their dietary habits. Though medical services were limited during this time, adult life expectancy in the area was among the highest in the world. (2)

As the modern world developed, people began eating more processed foods, beef and animal products, along with lower amounts of fruits and vegetables. As the population’s diet changed, so the life expectancy lowered. 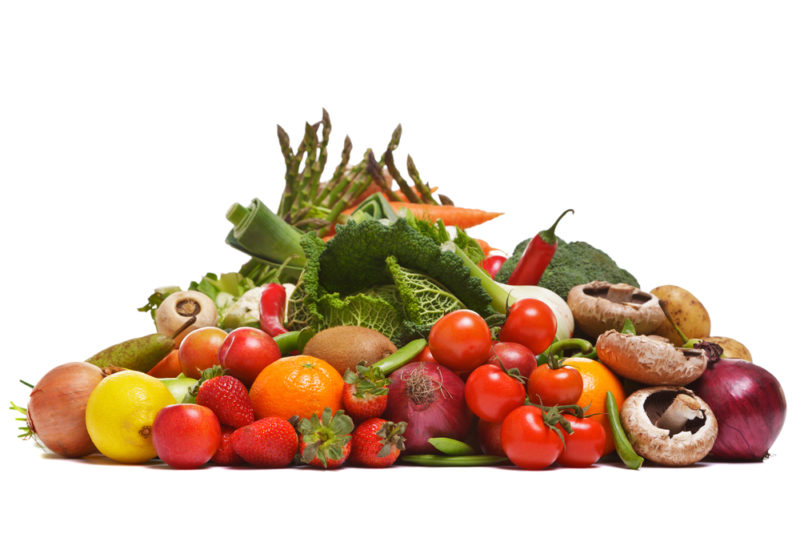 What Is The Mediterranean Diet?

The initial Mediterranean Diet pyramid was created with the purpose of representing this healthy, traditional diet. The diet consists of fruits, vegetables, beans, nuts, healthy grains, fish, and olive oil, along with small amounts of dairy and red wine. Daily exercise plays an important role. Also, sharing meals with others and finding a deep appreciation for healthy and delicious foods are vital elements of the diet. (4) 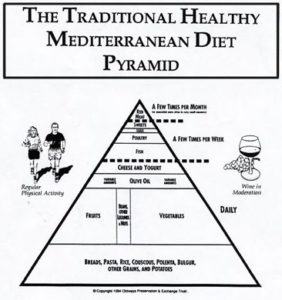 When the pyramid was first introduced in 1993 by Oldways, the Harvard School of Public Health, and the European Office of the World Health Organization, it consisted simply of words. Oldways added graphics and more detail to clearly emphasize the foods that make up the pyramid. They shared their updated pyramid a their 15th Anniversary Mediterranean Diet in November of 2008. Major updates include the addition of herbs and spices for seasoning and taste, along with a focus on plant foods to emphasize their health benefits. (5) 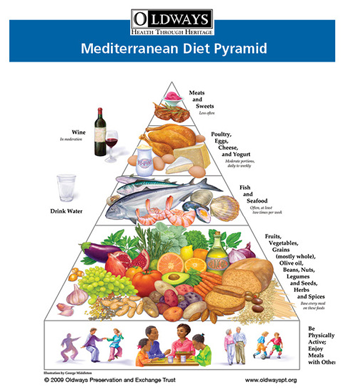 Health Benefits Of The Mediterranean Diet

The Mediterranean diet is bursting with anti-inflammatory foods, stemming from plant-based foods and healthy fats. Research has shown that following the diet can help protect the body against numerous health issues, including heart disease, depression, type 2 diabetes, obesity, dementia, cancer, and more. The unprocessed foods in the Mediterranean diet promote health and longevity, along with low rates of illness and disease. (6, 7)

According to the Harvard School of Public Health, “Together with regular physical activity and not smoking, our analyses suggests that over 80% of coronary heart disease, 70% of stroke, and 90% of type 2 diabetes can be avoided by healthy food choices that are consistent with the traditional Mediterranean diet.” (8)

Watch the video below for more information on the Mediterranean diet: