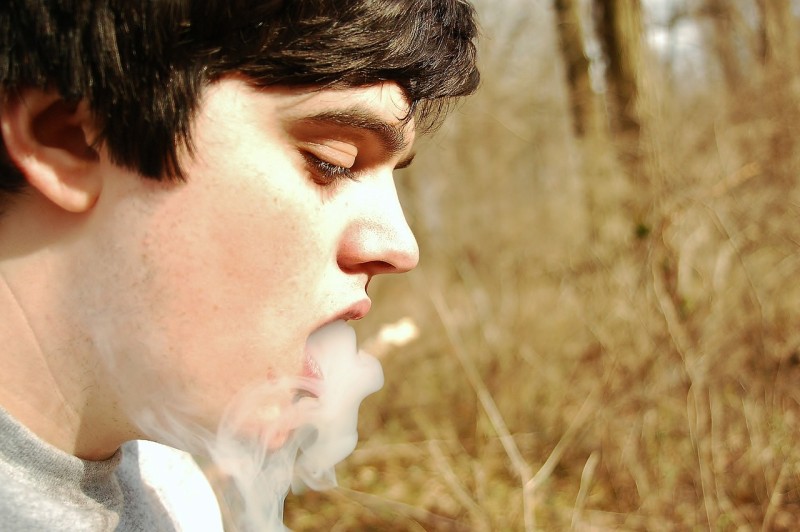 This is What Alcohol and Cannabis Combined Does to the Brain

Much first-time cannabis smokers do so under the influence of alcohol. That is probably because their inhibitions are low, and they are ready to try something new. However, what most people do not know is that combining alcohol and marijuana tends to leave one feeling super high. This feeling turns people off of cannabis.

However, cannabis consumption is much safer than alcohol consumption. Alcohol is more addictive than cannabis, cannabis comes with fewer health problems, and alcohol is linked to more deaths than cannabis. (Marijuana Project Policy) Although the last in the list could be due to how easy one can purchase alcohol versus cannabis, one cannot deny the health effects.

Back on topic, many people who smoke and drink notice that combining the two tends to create a stronger high, and now there is a study that proves this to be true.

For the study, 19 adults were given either a low amount of alcohol or a placebo. Then all test subjects vaporized cannabis. Those who combined alcohol and marijuana in the study were found to have higher blood THC than those who did not.

Although this was a relatively small testing group, the fact that all the test subjects who consumed both cannabis and alcohol showed higher blood THC is a pretty clear indicator that it is the alcohol that makes the high more intense.

The fact that even low alcohol consumption can lead to a strong buzz is important for those developing drug legislation.

So, for all of you out there who decided to try cannabis and alcohol together and didn’t like it, you might have the wrong impression about marijuana.

It is the alcohol that made it rough, not the cannabis!