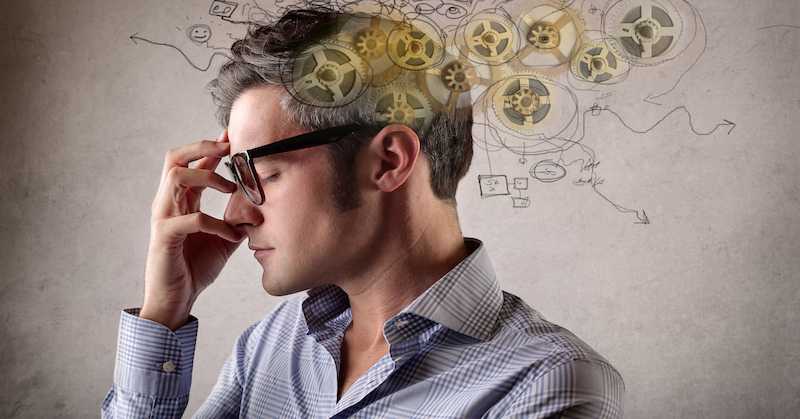 According to the National Institute of Mental Health, anxiety is one of the most common mental disorders, affecting as many as 40 million adults in the United States alone. That’s 18 percent of the population.

When you consider that, according to the Anxiety and Depression Association of America, only one third of those suffering from anxiety are actually being treated, it’s not hard to see how anxiety is an issue affecting not only the personal and social lives of those who suffer from it, but also perhaps even the bottom lines of businesses as well.

But what’s interesting about anxiety is, despite its debilitating effects on one’s social and personal life, it is actually potentially correlated with higher IQ levels and increased empathic abilities. 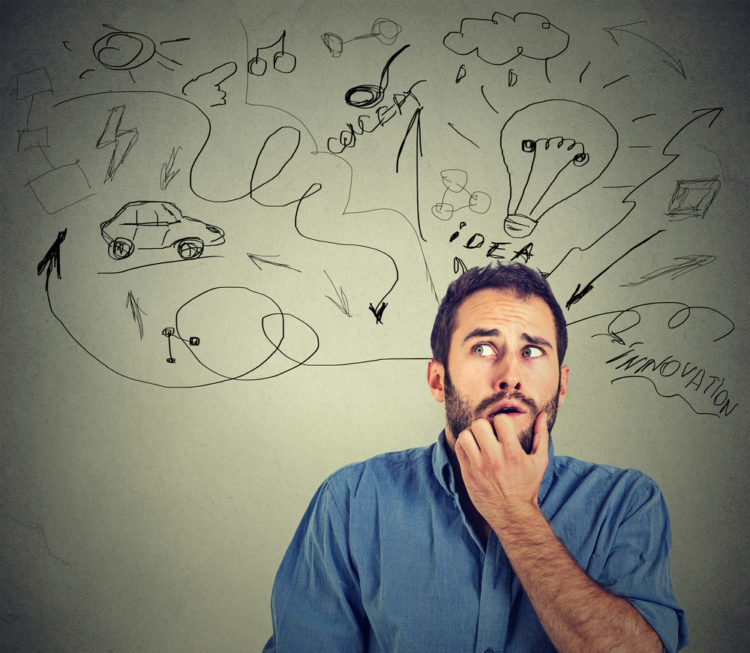 A study done by Lakehead University that was designed to assess the verbal-linguistic ability of individuals showed that those with generalized anxiety disorder scored higher on intelligence tests than those without the disorder.

Another study conducted at the SUNY Downstate Medical Centre in New York, headed by psychiatrist Professor Jeremy Coplan, found higher IQ levels in those diagnosed with severe anxiety than those without the disorder.

The findings, published in Frontiers in Evolutionary Neuroscience, led the scientists involved to conclude that worrying is actually a beneficial trait.

“While excessive worry is generally seen as a negative trait and high intelligence as a positive one, worry may cause our species to avoid dangerous situations, regardless of how remote a possibility they may be.

“In essence, worry may make people ‘take no chances,’ and such people may have higher survival rates. Thus, like intelligence, worry may confer a benefit upon the species.”

Perhaps not as surprising is that people with social anxiety have also been found to have increased empathic abilities.

Over at The Mind Unleashed, Anna LeMind hypothesized that this may be due to socially anxious people being so attuned to others’ emotions that they find social interactions “too devastating” to engage in.

It’s similar to the idea that ignorance is bliss. Even if you don’t have social anxiety, you can probably relate to the idea of being much happier and ‘lighter’ when you were a kid, before you caught on to the nuances of things like relationships or even how messed up the world can seem at times.

But as you grow and become more tuned in to things, that changes.

I think it might be helpful for those of us with anxiety to look at things that way. Yes, it is a debilitating condition at times. But it also allows us to analyze things, to understand others’ emotions in a way that less anxious people may not have the incentive to.