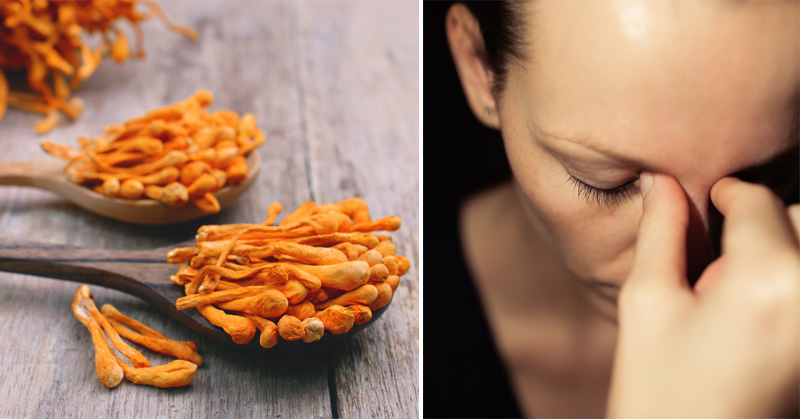 Adaptogens. You’ve heard the word thrown around a lot lately. But why are they so amazing? Simply put, adaptogens support the body’s ability to handle stress, both emotional and physical. You see, adaptogenic herbs are a class of plants that possess natural healing abilities when it comes to stress.

For example, research has shown that holy basil, licorice root, and other herbs can help the body respond to stressors by normalizing its functions during stressful situations. Also, adding adaptogens to your daily routine can not only help reduce long-term cortisol levels, but also fight adrenal fatigue. (1)

Adaptogenic herbs include Panax ginseng, which has been researched for decades. In fact, a notable study from 1969 even refers the new term “adaptogen” when researching the benefits of Panax ginseng. (2) So this is not a new thing!

More recently, research on Panax ginseng supports the ancient beliefs that adaptogenic herbs can help combat stress. Furthermore, this study concluded that the Panax ginseng was more effective than Ginko Biloba at protecting against stress. Researchers found that ginseng was able to reduce adrenal gland weight, blood glucose levels, and trigylcerides, as well as an enzyme called creatine kinase. As an adaptogenic herb, ginseng can help improve mood and blood sugar levels, as well. (3)

Adaptogenic herbs include holy basil, known in India as a natural anti-aging supplement. Holy basil is often used in Ayurvedic medicine to treat infections, fevers, skin diseases, and other ailments. And thanks to the phytochemical compounds it contains, holy basil is able to lower cortisol levels and reduce stress, as well. Studies suggest that this adaptogenic herb may also be able to lower blood pressure, fight bacteria, strengthen the immune system, and prevent canker sores, which are often stress-induced. (4) 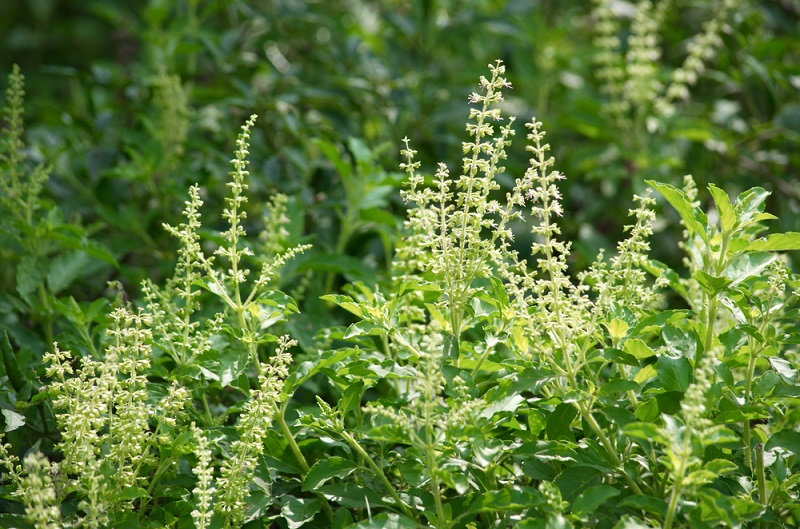 Adaptogens include ashwagandha, also known as Indian ginseng. Like other adaptogenic herbs, ashwagandha is able to reduce cortisol levels and increase stress tolerance. In addition, studies have shown that ashwagandha also has beneficial effects on cognition and memory, brain health, inflammation, and arthritis. (5)

Another adaptogenic herb, astragalus root, comes from Traditional Chinese Medicine. Astragalus is known to strengthen the immune system and improve the body’s response to chronic stress. It works by temporarily increasing cortisol levels to help the body respond positively to stressful situations. After a quick boost of cortisol, astragalus root then helps the hormone level out, once the stressor has been removed. (6)

And here’s a tasty way to adapt to stress: licorice root! Known for its ability to increase energy and endurance, licorice root may be enjoyed as a tea, in powder form, or as a supplement. For example, studies have shown that licorice root supplementation can help naturally regulate hormone levels, including cortisol. Licorice root can also help prevent ulcers and decrease testosterone levels in women. Be mindful not to ingest too much licorice root over a long period of time, as this may lead to hypertension. (7) 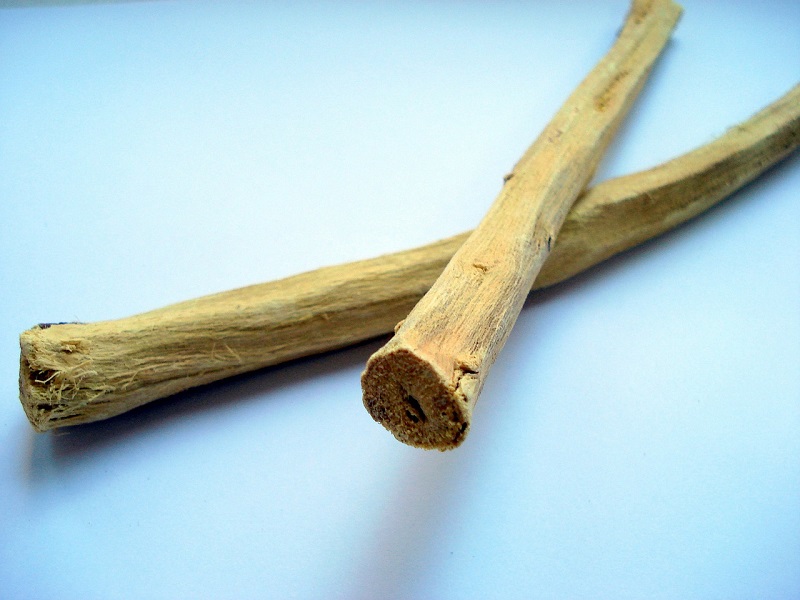 Adaptogenic herbs include rhodiola. Also called golden root, this adaptogen provides the body with a natural defense against stress. Studies have shown that rhodiola acts as a mild stressor to help boost the body’s stress response. Research suggests that the herb may be an effective remedy for sleep disturbances, loss of appetite, irritability, high blood pressure, headaches and fatigue. (8)