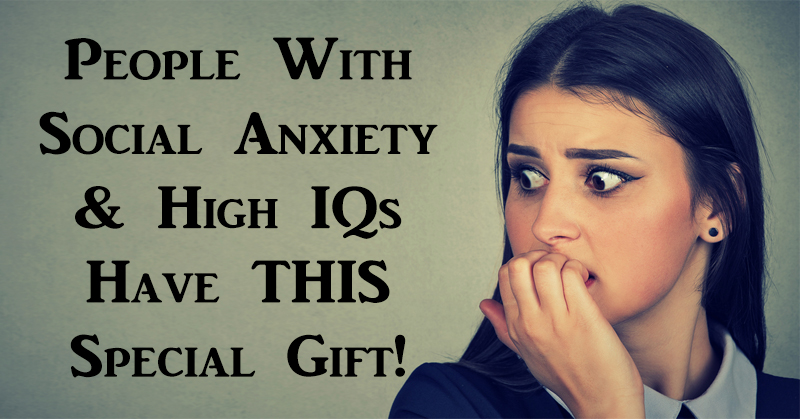 People With Social Anxiety & High IQs Have THIS Special Gift!

Anxiety disorders are considered the most common mental illness in the United States. Those living with anxiety know how debilitating it can be. It can cause restlessness, fatigue, irritability, sleep problems and difficulty concentrating.

Social anxiety is described as “the extreme fear of being scrutinized and judged by others in social or performance situations.” Social anxiety disorder isn’t simply being shy. It has symptoms that can be so extreme that they can disrupt daily life. People with this disorder may have few or no social or romantic relationships. This makes them feel powerless, alone or even ashamed.

About 15 million American adults suffer from social anxiety disorder. Those who don’t understand it may label them as “weird” or “crazy.” But according to research, sensitive minds are more prone to mental health disorders. This is because they are more in tune with what’s going on around them.

In other words, they are a bit psychic. 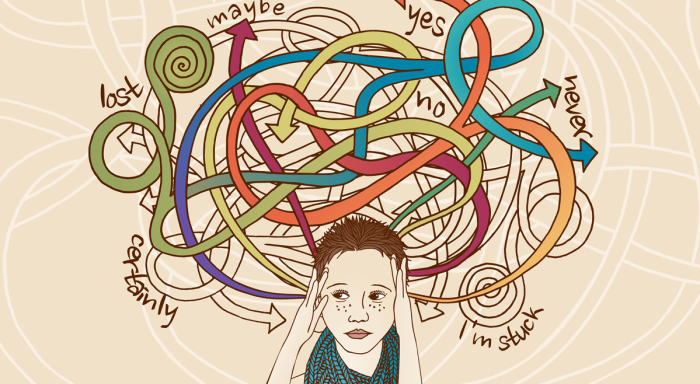 Those with social anxiety may be anxiously searching for an answer to subtle psychic cues they take in from their environment. This constant mental processing of emotional cues from others has a deeper meaning. It’s a sign that people with social anxiety have a lot more going on in their brains. They are able to notice and interpret social cues from others, similar to the gifts of an empath.

Anxiety can be crippling, but research suggests that some forms of anxiety may have been developed for a very good reason. Research out of Lakehead University found that people with anxiety scored higher on verbal intelligence tests. Research conducted by the Interdisciplinary Center Herzliya in Israel found similar results. The study showed that people with anxiety were better than other participants at maintaining laser-focus while overcoming a primary threat. At the same time, they were also being bombarded with smaller threats. This showed an increase in their chances of survival.

Researchers have referred to this combination of traits as “sentinel intelligence.” This means that people with highly developed senses are able to perceive threats that are invisible to others. 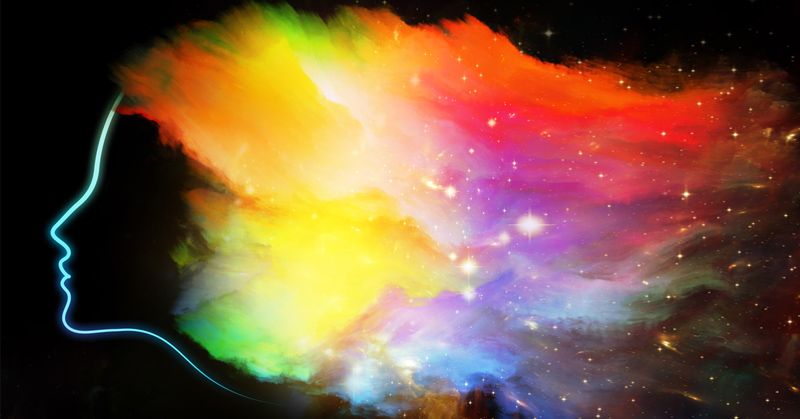 Empaths are nurturers. They pick up on other people’s deepest worries, fears and pain. The “anxious” among us may be responding to other people’s thoughts and emotions. Being an empathic, anxious may mean you are more prone to developing mental health challenges, unless you learn to understand, accept and support your innate abilities. Feeling someone else’s emotions as your own can be a gift, once you learn to embrace it.