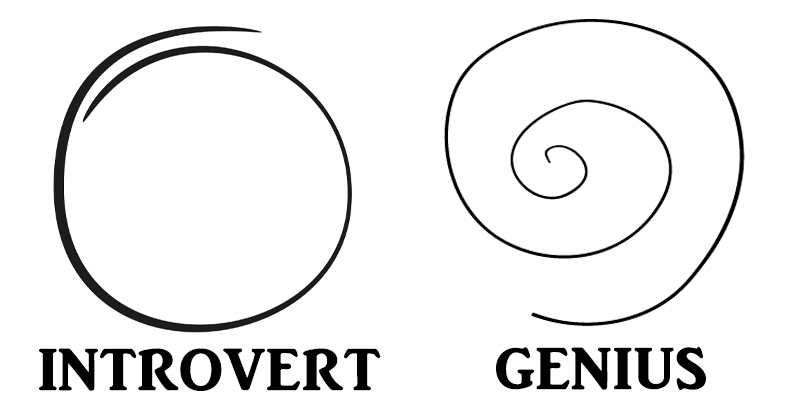 This Is What Your Unconscious Doodles Reveal About Your Personality

What types of doodles you draw can say a lot about your personality, it could even mean that you’re a genius!

Whether you’re daydreaming, thinking deeply, or not thinking at all – many of us love to doodle. These simple little drawings that can be made with a pen and little thought can say a lot about your personality though.

If you draw pictures of people made only of lines, you may be isolated socially. Drawing stick figures can ultimately be a sign an emotionally unstable person. People who draw stick figures might also be drawn towards isolation in an attempt to escape their responsibilities. 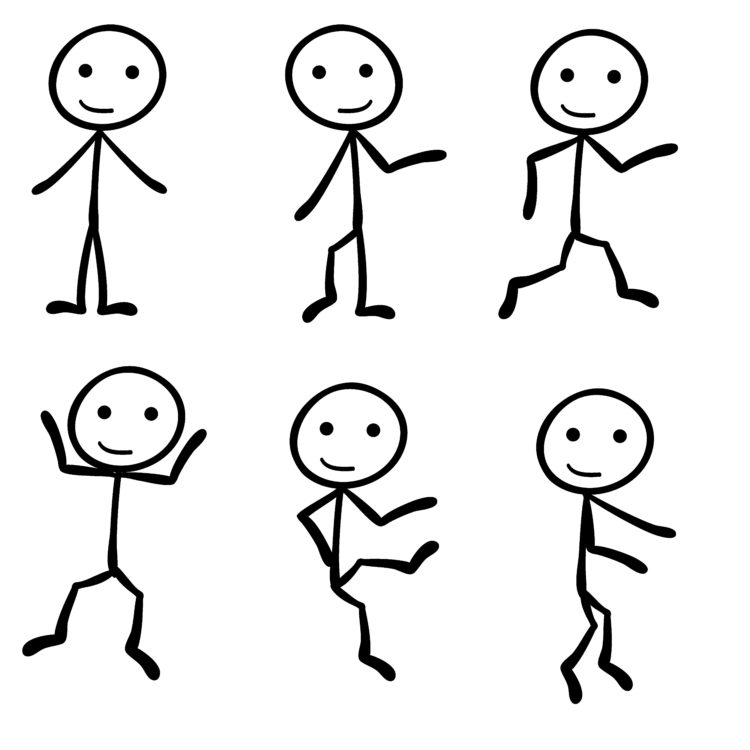 Drawing pictures of eyes can mean a few different things. First, if the eye is closed, it could mean that the person who drew it is refusing to look inside themselves spiritually or emotionally. Someone who draws a closed eye might not be able to look at themselves because they might not be able to handle what they see. On the other hand, if you draw a big, open eye you probably have an outgoing personality. If the eyes aren’t big but they seem to be peering at you then it could mean that the drawer feels as though they’re being closely watched. 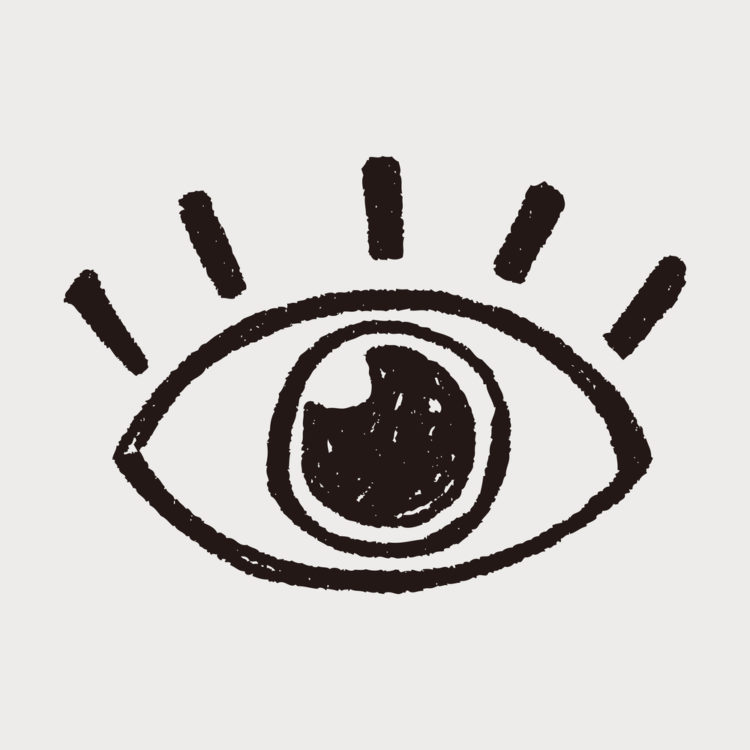 If one of your favorite doodles is your own name then you might be a little self-absorbed. People who can’t stop doodling their signature can actually be a bit narcissistic. Catching yourself repeatedly writing your signature while you’re trying to do other things can be a sign that you’re a little self-centered and subconsciously you’re busy thinking about you. 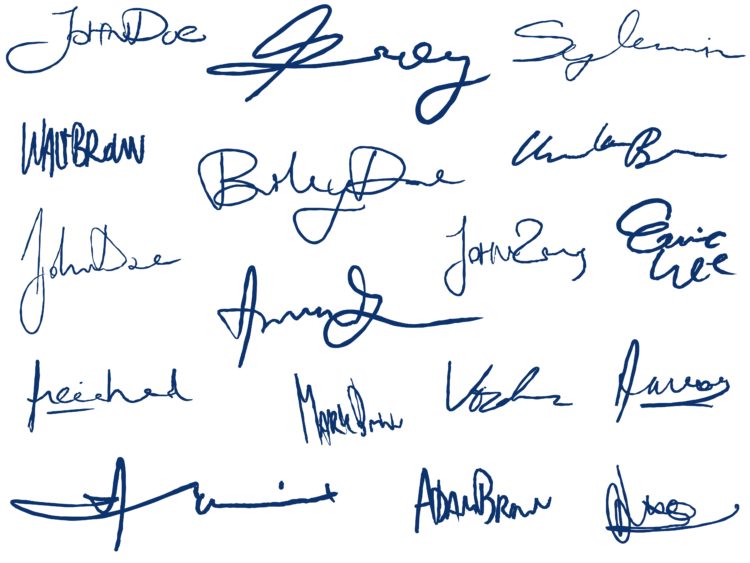 Animal doodlers are interesting because there are a variety of different animals one can draw and they all mean different things. If you’re drawing something ferocious like a tiger or a wolf it can represent an angry subconscious. On the other hand if you’re doodling a fox then you’re probably up to something or trying to be slick or sly. If you’re drawing a squirrel then you’re probably in need of shelter and protection. If you catch yourself drawing a lion over and over you might see yourself as king of the jungle, superior to all of those around you. Anybody who continually doodles the same animal over and over is likely trying to emulate that animal’s characteristics in themselves too. 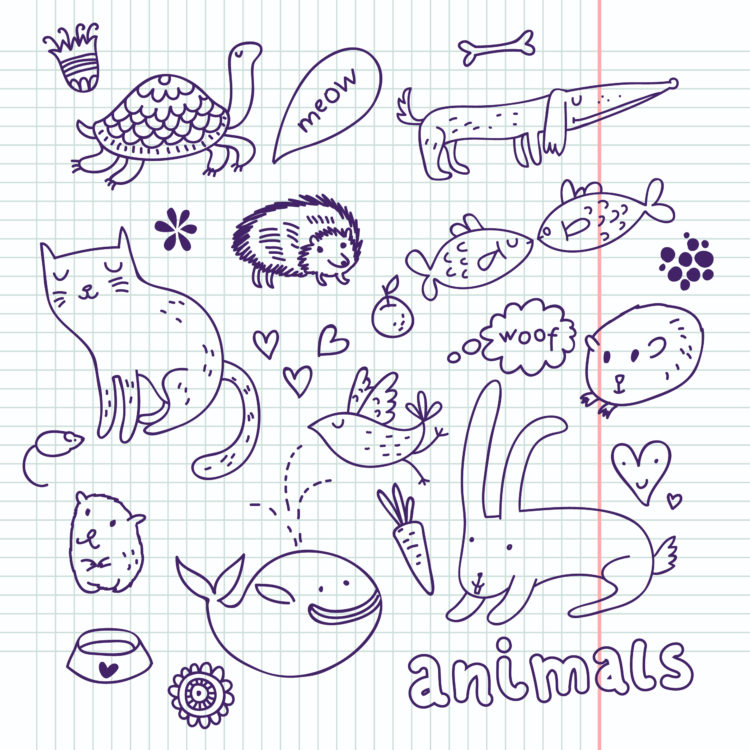 If you’re drawing squares, triangles, diamonds, or other geometric shapes then you’re probably a very cautious person. People who like to draw these types of symbols are generally pretty stubborn too – especially when it comes to their insistence on using an overabundance of caution. People who draw these shapes consistently can be pretty cagey and standoffish. 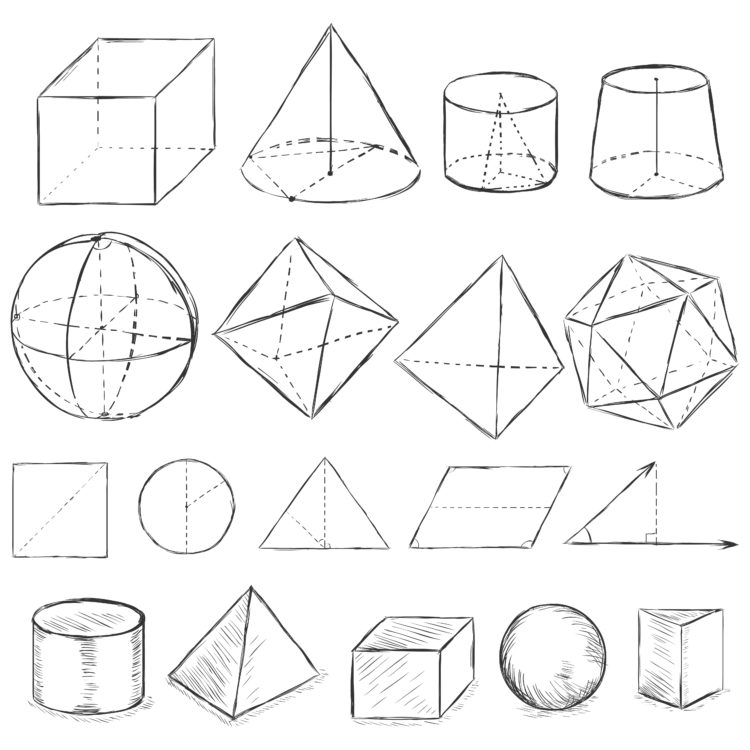 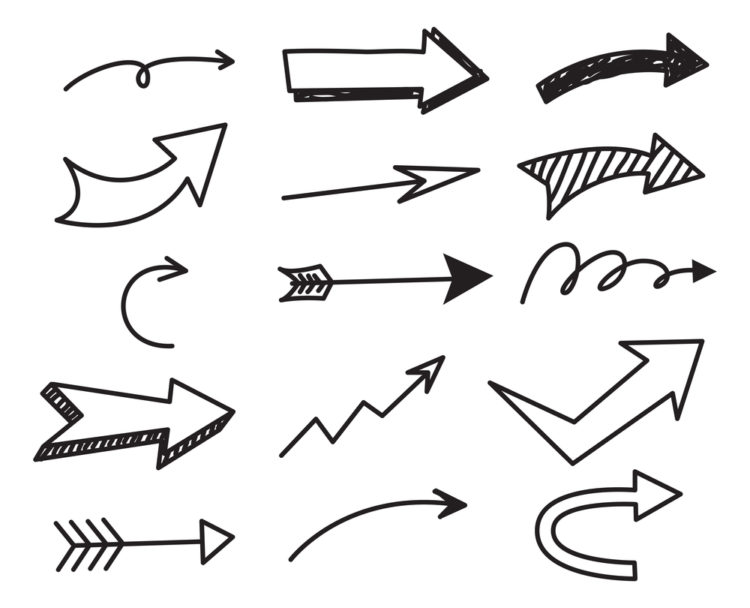 Drawing stars over and over is a pretty good sign that you’d like to be a star yourself. You might want to be the center of attention – the star of the show. However, if someone is drawing stars with too many points it could actually point to depression. 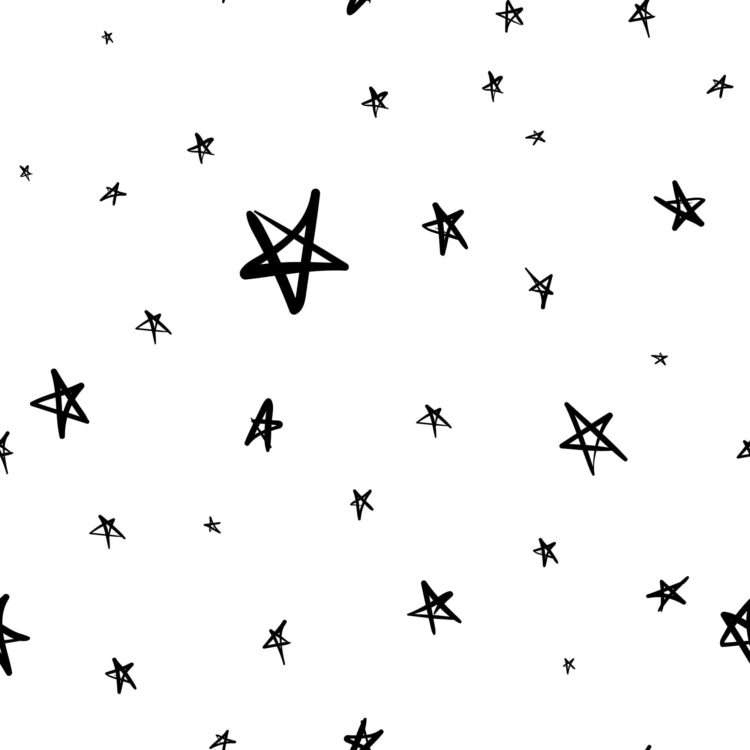 Drawing a pretty sun with flowers and clouds to depict a bright and sunny day can be a sign that you have a really positive outlook on life. 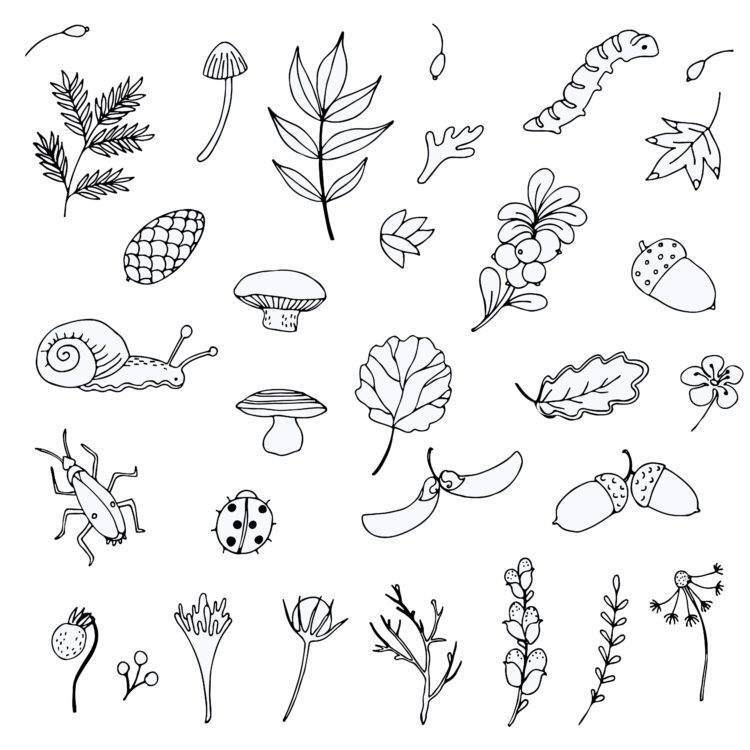 Drawing big X’s as doodles probably means you are feeling guilty about something you’ve done. 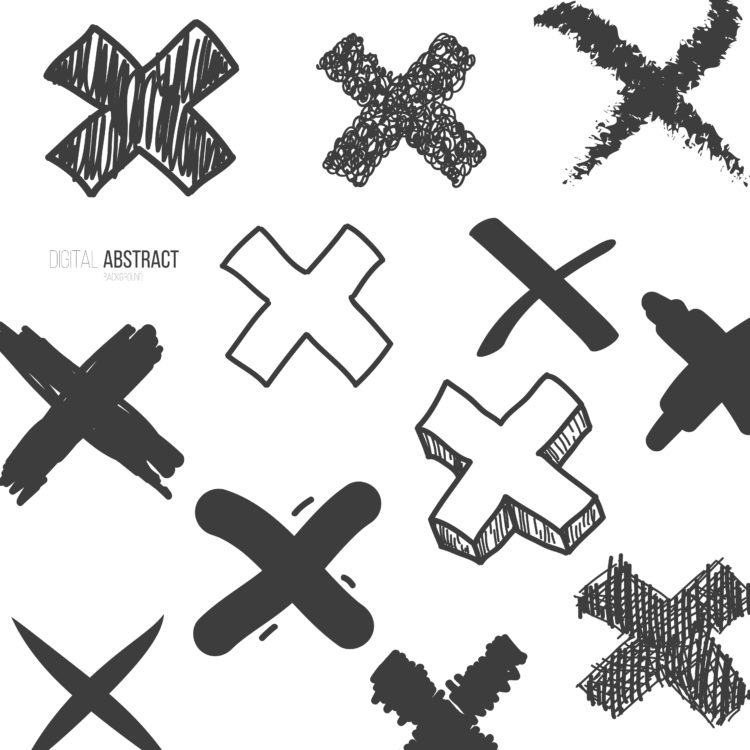 Small symmetrical boxes or houses represent a doodler who is meticulous and has their plans well thought-out in advance and are most likely unwilling to change those plans for anything. 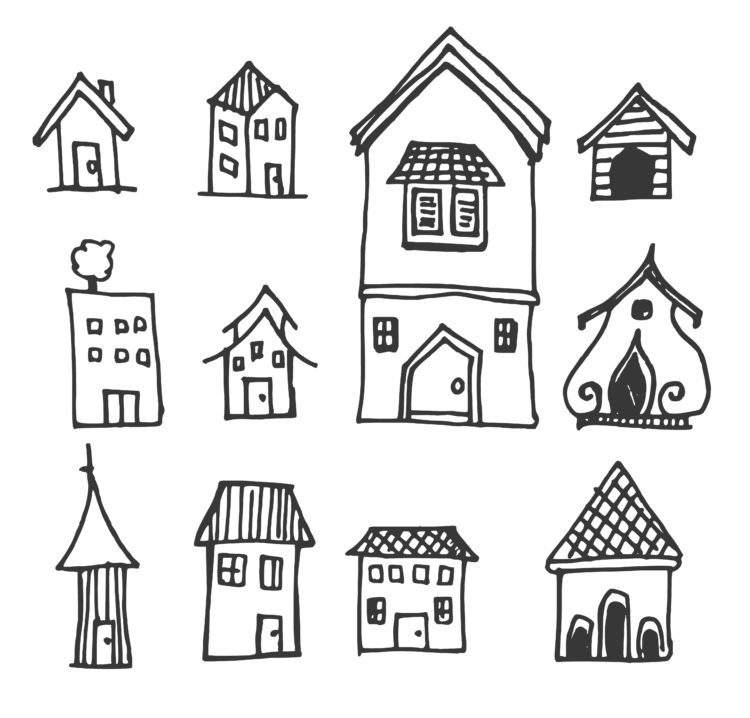 Doodling a checkerboard design can be indicative of the doodler having a problem their unable to solve. Drawing chess or checker boards can be a sign of indecisiveness. 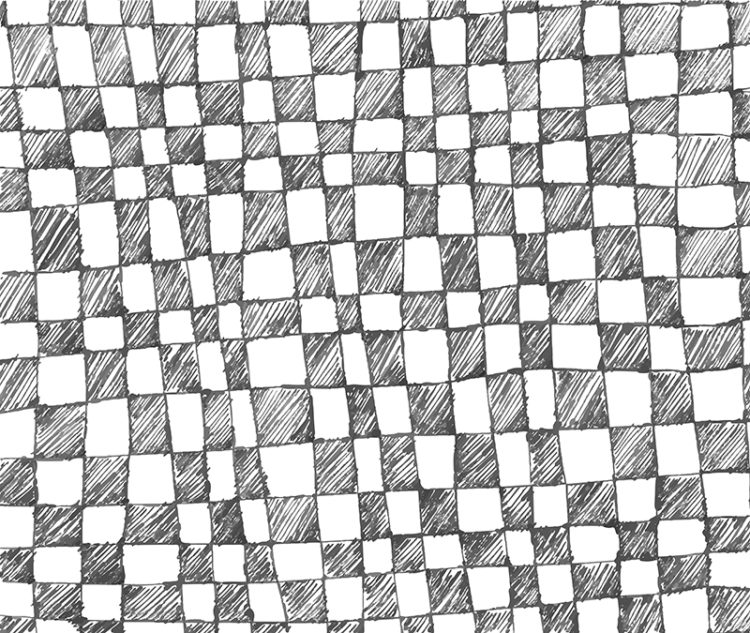 Drawing honeycomb designs can be a sign that you’re serene and calm. Maintaining this peace in your life is important. People who doodle honeycomb patterns may have a subconscious desire to get married and start a family. 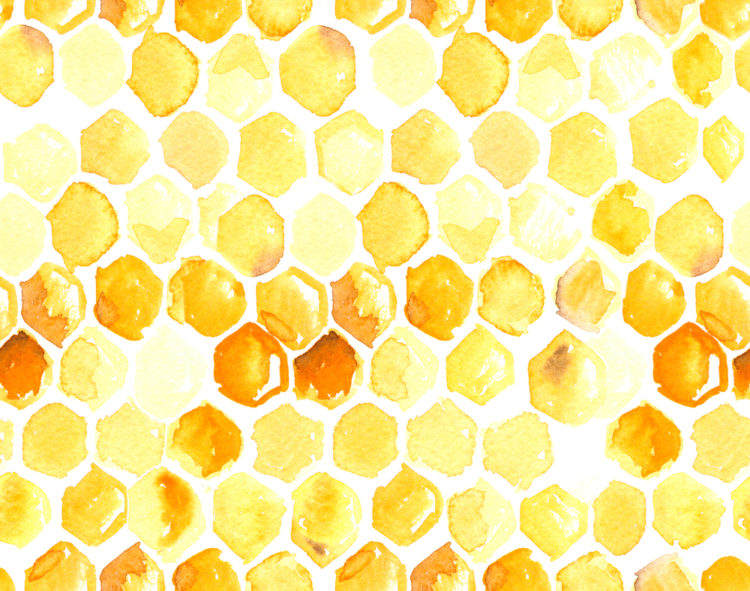 Congratulations, if you draw spirals you might be a genius. Drawing spirals is a sign that internally you don’t suffer from a lot of difficult problems and that day-to-day issues are a breeze for you. 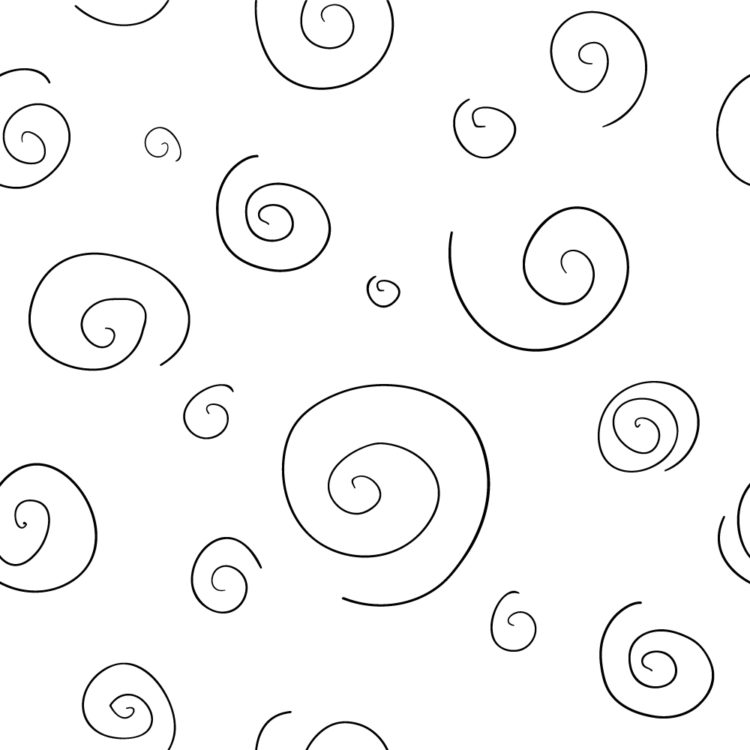 People who draw rings and circles are normally introverts. Even though they might be introverted, repeated circle or ring doodles could point to the doodler being in need of emotional harmony in their life. If you’re drawing rings and circles it might be a good idea to find a friend. 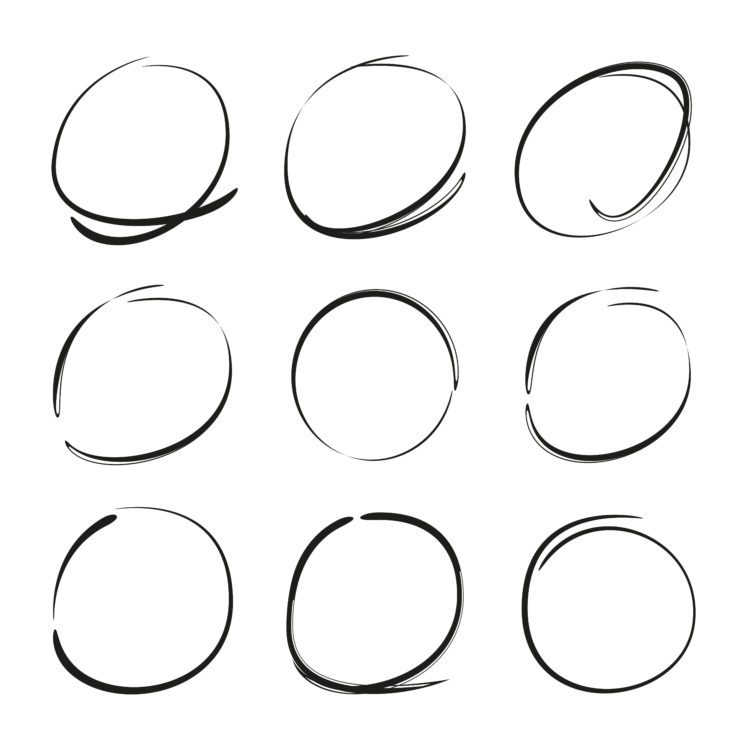