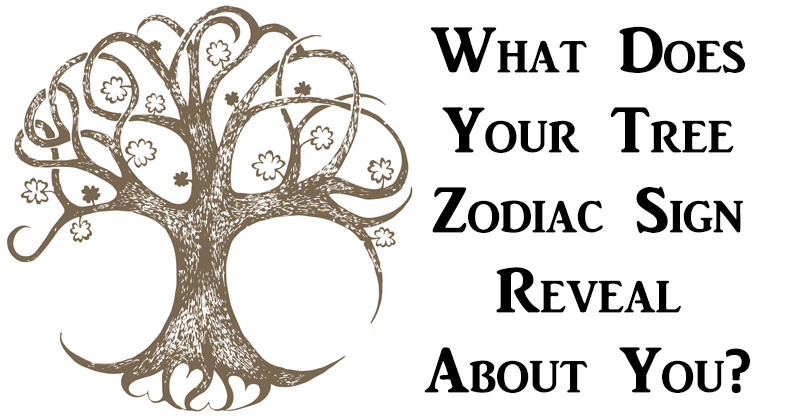 Celtic Druid Astrology: What Does Your Tree Zodiac Sign Reveal About You?

Here are the 13 tree signs as described by Celtic tree astrology: 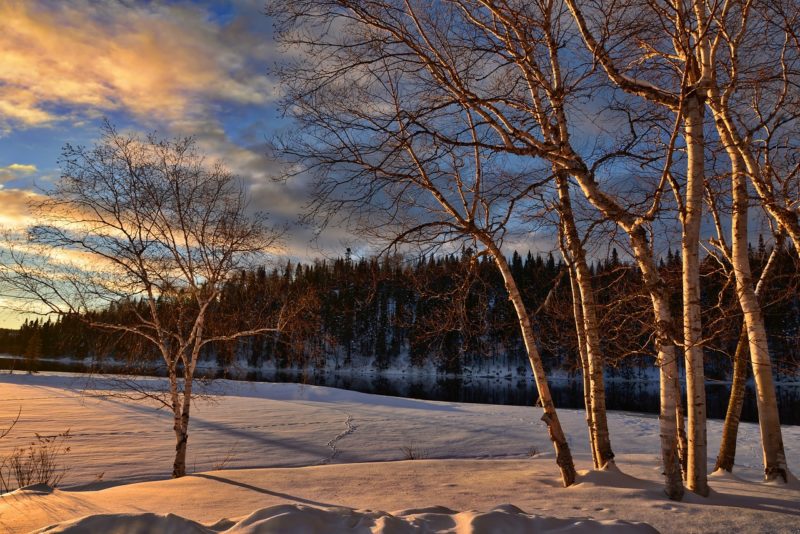 These few weeks mark a time of darkness with little sunlight. The Druids believed that Birch babies were always stretching themselves thin, trying to find the light. Birch babies are said to be highly driven, motivational and ambitious. They’re often resilient, natural-born leaders with the ability to win others over due to their charm. 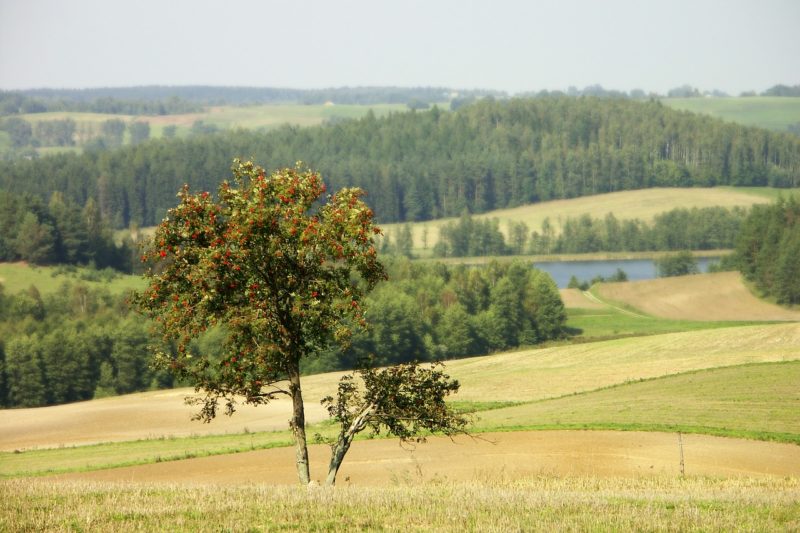 Rowans are known for their philosophical, visionary minds. They are creative and original with a unique inner passion and deep motivation. Rowans often have a cool exterior that can transform energy in tense situations. Their unique nature allows them to be highly influential. These out-of-the-box thinkers dislike restriction and conformity. 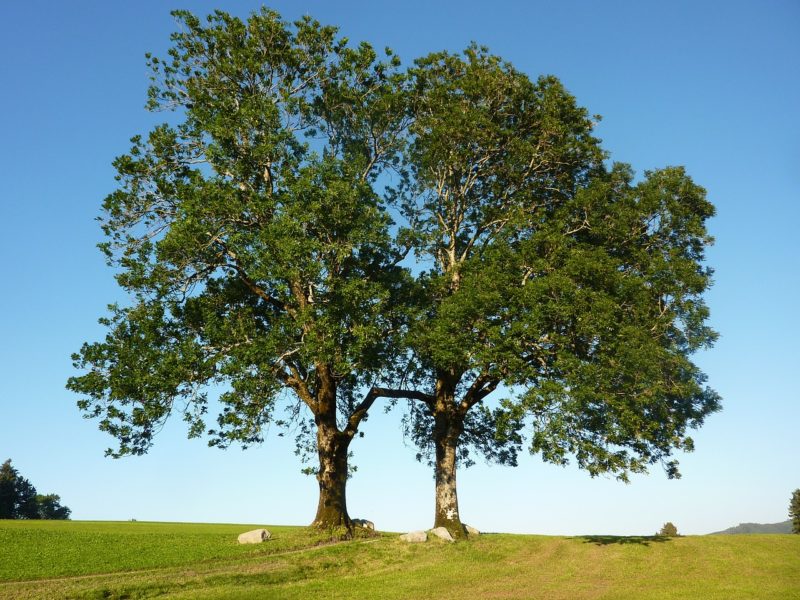 According to Celtic tree astrology, Ash are enchanting, imaginative, artistic free-thinkers. They see the world in vivid color. Ash can be moody at times, but they are inspired by nature. They enjoy art, writing, science and spirituality. Some view Ash as reclusive and introverted, but they simply love the world they created for themslevels. They are both idealistic and realistic. 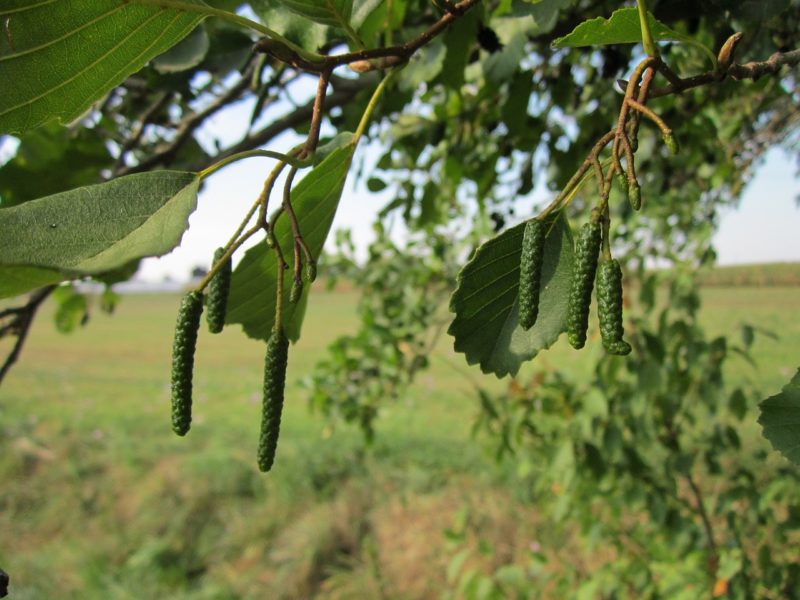 Alders are known to blaze their own trails with passion, often gaining followers and supporters along the way. They are charming and easy to talk to, confident, focused and self-assured. They have no tolerance for nonsense and they don’t like to waste time. Their brave, competitive nature often makes them great parents, leaders and entrepreneurs. 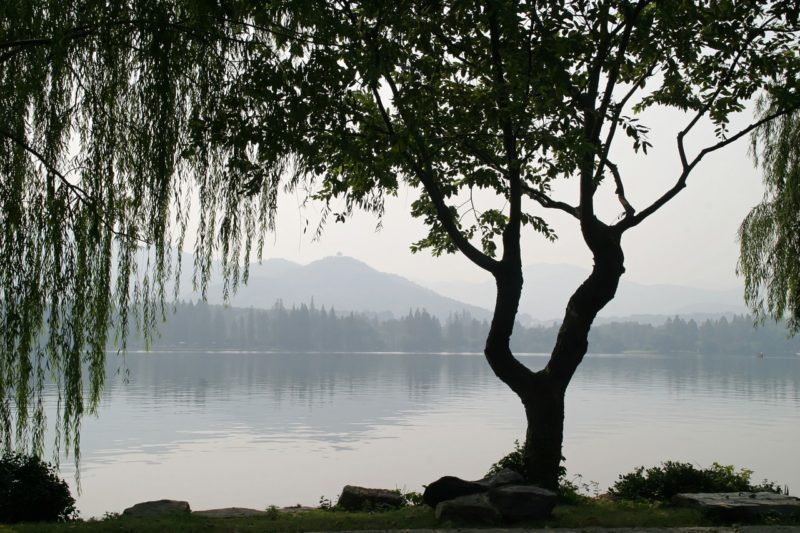 Celtic astrology sees Willows as very connected to the moon. They are highly creative, intelligent, intuitive and realistic. Willows have a great understanding the cycles and seasons, which allows some of them to have psychic abilities. They love to learn and they constantly seek new knowledge, which makes them great teachers. Their fears will hold them back if they let them. 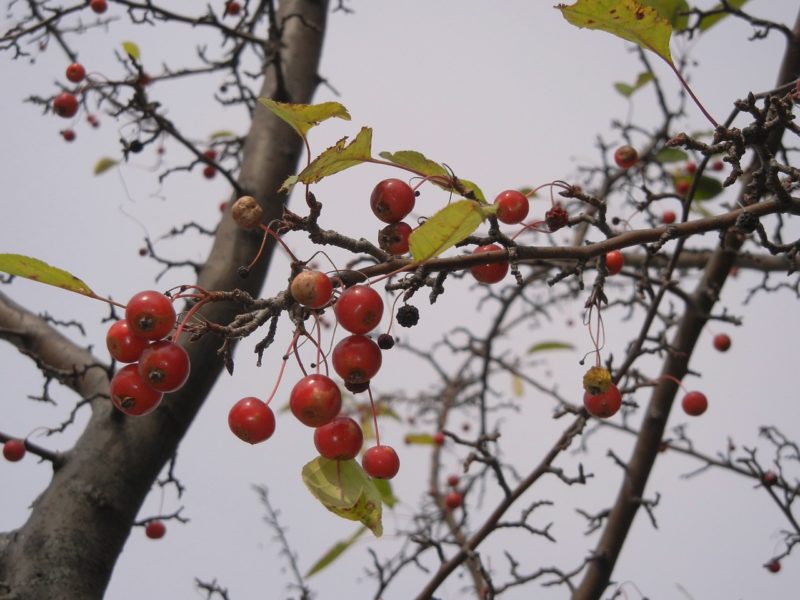 Hawthorns tend to be very different on the inside than the outside. They can be difficult to read, but they are typically very passionate, creative and curious. Hawthorns don’t judge, which makes them great listeners and insightful friends. They are able to see the big picture. Hawthorns are often great performers due to their illusionist persona. 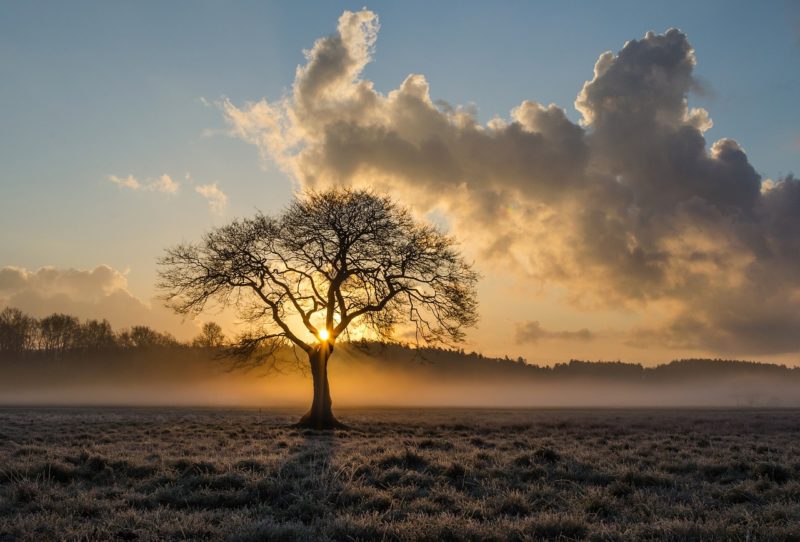 Oak signs are known to be strong, protective, generous and nurturing. They are highly optimistic and they believe that everything has it’s way of working out. Oaks enjoy learning about history and ancestry, which makes them great teachers. They also crave structure. Oaks love having large families and they enjoy being involved in their communities. 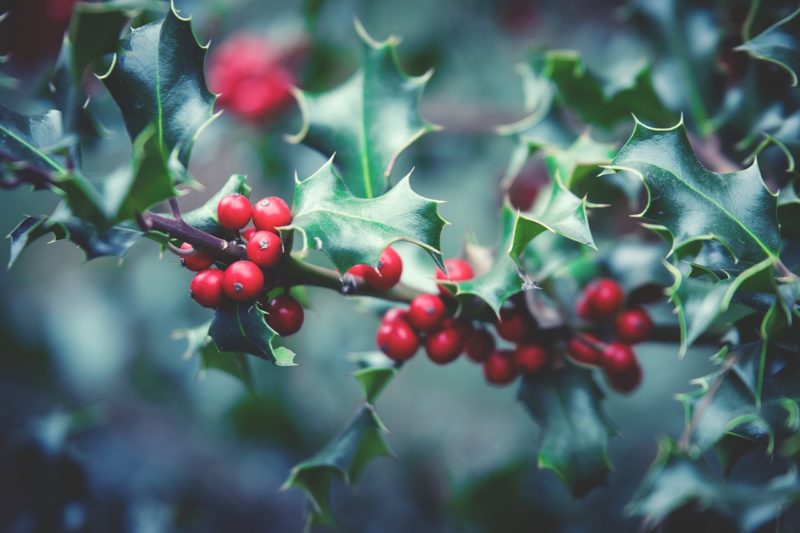 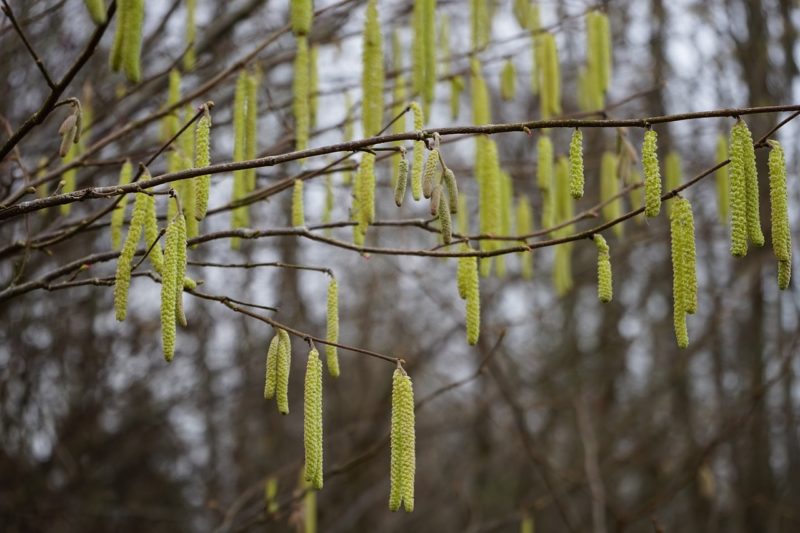 In Celtic astrology, Hazels are intelligent, organized, efficient and academic. They have excellent memories, which allows them to excel at reciting and recalling information. Hazels might appear to be know-it-all’s, but they truly like to be well-informed. They can be extremely detail-oriented, sometimes to an obsessive or compulsive degree. Hazels enjoy doing anything that involves numbers, science and analytics, which makes them great planners and organizers. 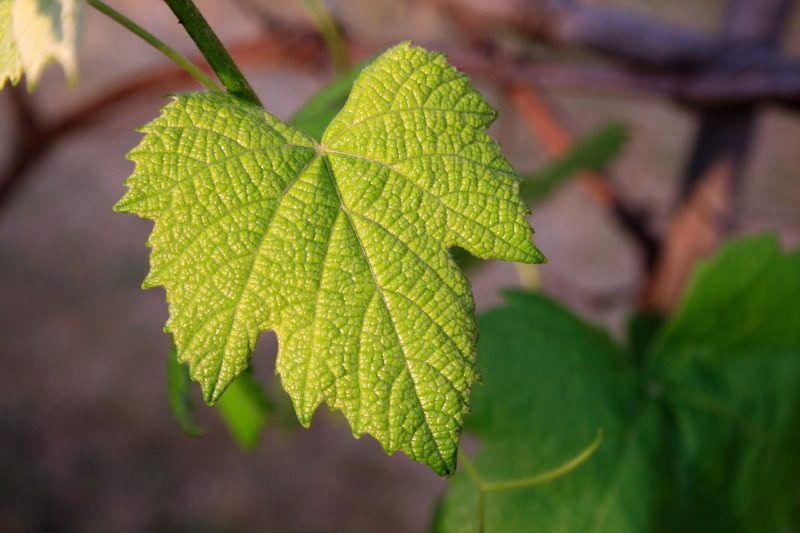 The Druids believed that Vines had fluid and changeable personalities, just like the seasons. They can be unpredictable and indecisive, which allows them to see both sides of a story. They are often seen as very empathetic because they don’t like to pick sides. Vines are a bit moody at times, but they can also be charming and elegant with a taste for the finer things, such as food, wine, music and art. 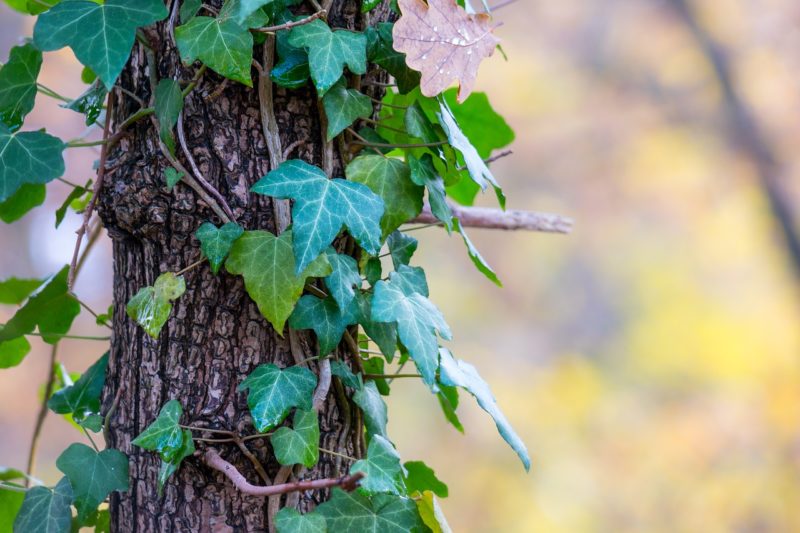 Ivy signs are compassionate, loyal and giving. They are often soft-spoken, spiritual and charismatic. They are born at a time of the “waning sun,” which led the Druids to believe that life may seem more difficult to them at times. But Ivy signs are graceful in their ability overcome obstacles. They have a steady stream of energy that allows them to hold their own. 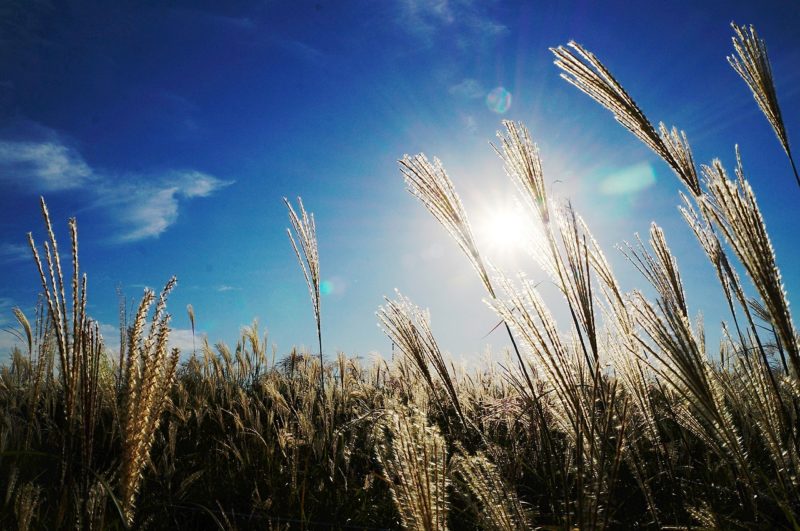 According to Celtic astrology, Reeds are great at keeping secrets. They also love to uncover the truth. Reeds dig deep to find the heart of the matter. They love a good story, causing them to be drawn to gossip, scandals, legends and conspiracies. This trait makes Reeds excellent journalists and detectives. Reeds love people, because they represent mysteries to uncover. They have a strong sense of truth and honor, and they can be jealous at times. 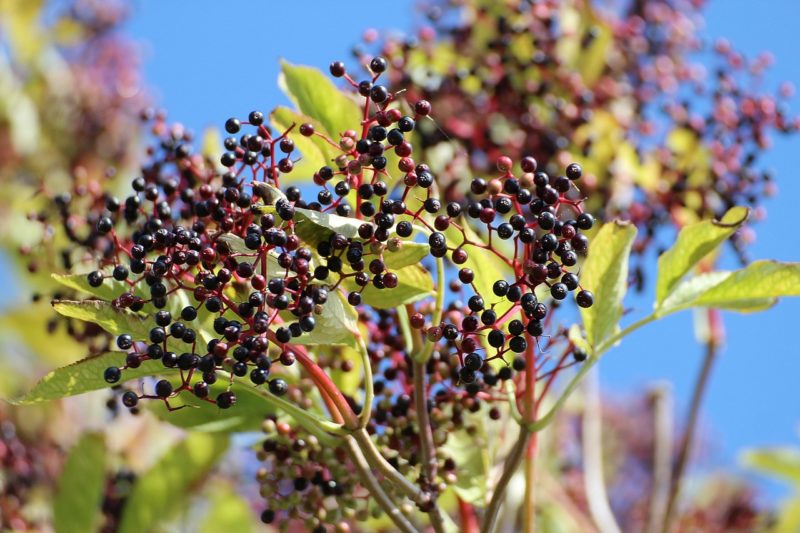 Elders are free spirits and thrill-seekers, possibly because they are born at a time when the light is fleeting. Elders may seem extroverted, but they can be withdrawn, thoughtful and philosophical. They can also be very helpful, honest and outspoken. Elders have a tendency to assume they’re always right, due to their intellectual nature.