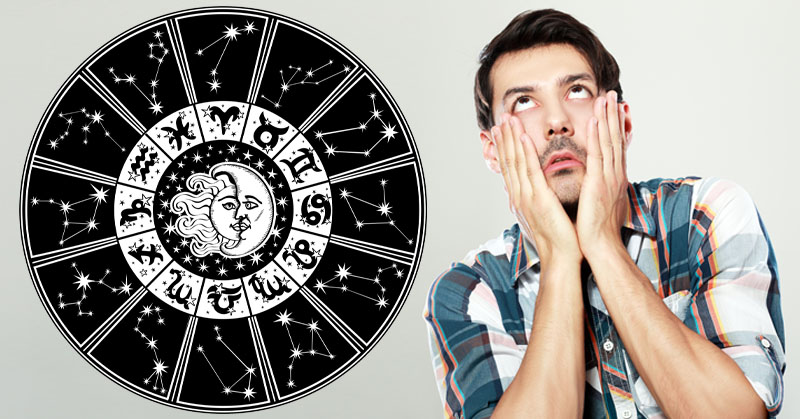 Your Weakest Personality Trait, According To Your Zodiac Sign

Your zodiac sign says a lot about you. It can describe your personality, your likes and your dislikes. It can also give you a look into something you might not know about yourself – your weakest trait.

This is your weakest trait, according to your zodiac sign:

Aries tend to like taking control. They don’t want anyone else to be in charge. As a natural-born leader, an Aries can often get carried away and ignore the input of others. When an Aries doesn’t get their way, their short fuse can explode.

While reliable and stable, a Taurus can also be set in their ways, which prohibits them from changing or growing. They often refuse to try something new in fear of failure. A Taurus often gets caught up in their routine and as a result, they let new opportunity pass them by.

A Gemini often has a hard time making up their mind. They can’t seem to stick with one thing, whether it’s a job, a hobby, an idea or a belief. Gemini never feel quite settled in life, because they are never sure what it is that they’re after. 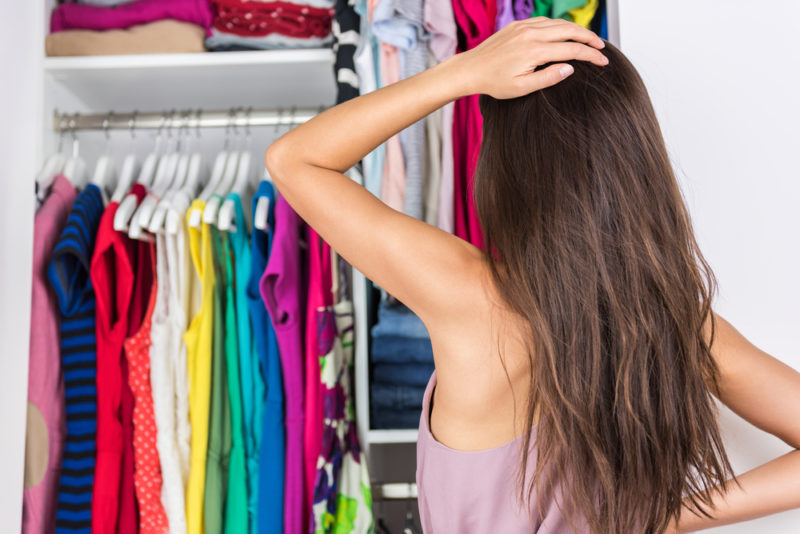 Cancers tend to let their emotions overwhelm them. They need a lot of nurturing because they have problems with self-esteem. Cancers often change moods and they are very prone to anxiety and depression. They tend to be pessimistic and lose faith in the world from time to time.

A Leo’s pride can often be mistaken for arrogance. They tend to rub people the wrong way with their constant need to be in the spotlight. Leos often refuse to listen to the input of others, because they think they know what’s best.

A Virgo’s analytical mind can end up being a strength or a weakness. They love to find a deeper meaning behind everything, but sometimes their need to solve problems can lead to anxiety. Virgos also tend to criticize both themselves and others too harshly. 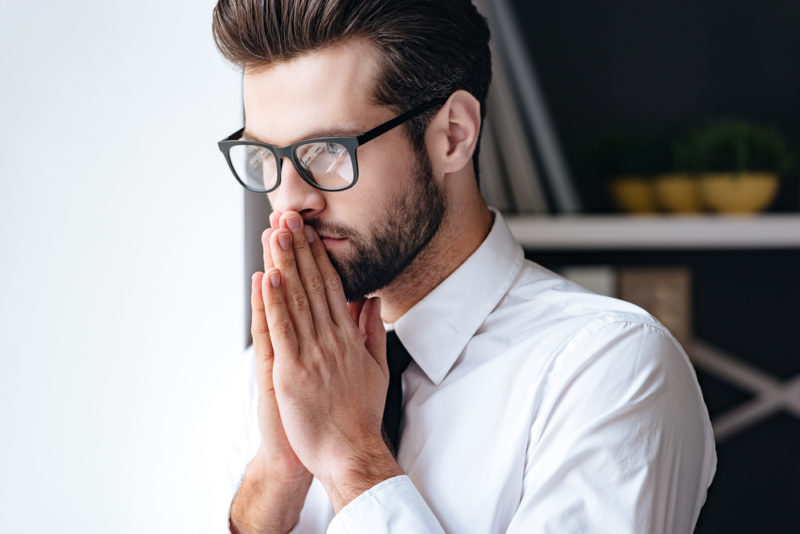 While naturally calm and peaceful, a Libra can quickly turn on you if you upset them. They would rather give you the silent treatment or be passive aggressive than confront you about a problem. Libras also tend to carry grudges, which can lead to lost friendships.

Scorpios have a jealous side that can cause tension in romantic relationships. They often keep to themselves because of trust issues and they don’t like to feel vulnerable. A Scorpio might plot to teach you a lesson if you end up on their bad side.

A Sagittarius tends to get bored easily, which makes it difficult to complete things they started. They also hate being told what to do, which often causes them to defy authority. Sagittarius tend to be impatient and have no filter, which can get them in trouble with friends. 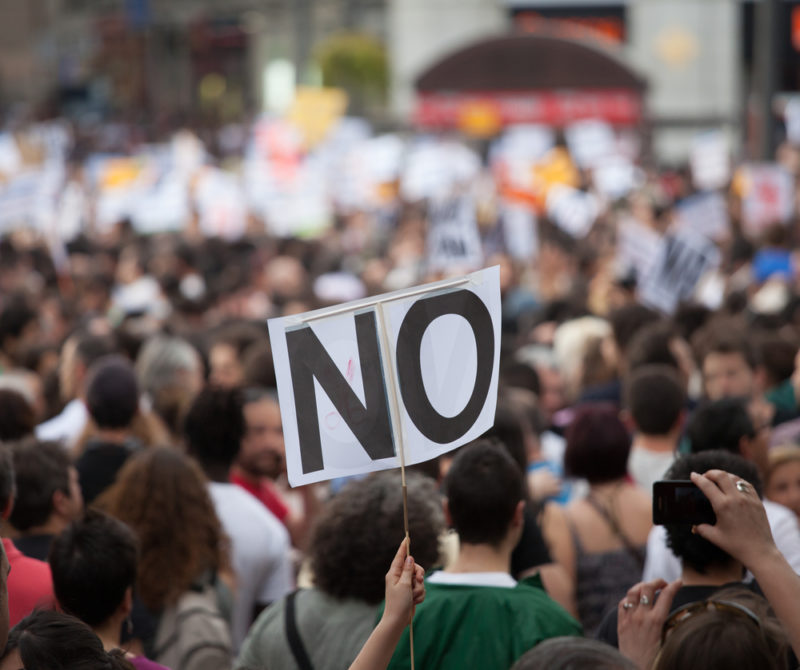 Capricorns have an obsession with status and money, which often causes them to work themselves to death. They have a hard time finding a balance between work and play. Capricorns also tend to brag about their accomplishments, which drives people away from them.

Aquarians have a hard time expressing their emotions. They crave adventure and travel, which often makes it hard for them to stay focused and grounded. An Aquarius may seem air-headed because they prefer to stay in their own little world, instead of pay attention to what’s going on around them.

Pisces often let their emotions get the best of them. They also tend to escape from reality, instead of facing it. If a Pisces can’t find a creative outlet, their desire to escape can lead them down a scary path.