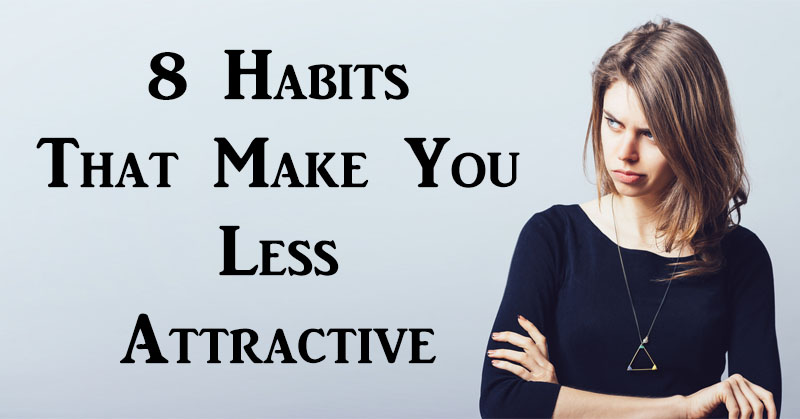 8 Habits That Make You Less Attractive, According To Science

Scientists say there are certain qualities that make you less attractive. Your attitude, your body language and your work ethic can all play a role in how others perceive you. In order to put your best foot forward, you might want to avoid these traits.

Here are eight habits that make you less attractive, according to science:

In a 2014 study, scientists found a group of volunteers to rate a series of photographs of people with neutral expressions. The expressions contained varying descriptions of their emotions written underneath. Researchers found that people who were described as “mean” were rated the least attractive.

Research published in the journal Biology Letters showed that women who have high levels of cortisol in their bodies are less attractive to men. Elevated levels of the stress hormone can cause fatigue, back pain, weight gain, low libido, acne, insomnia and irritability, among other undesirable symptoms. 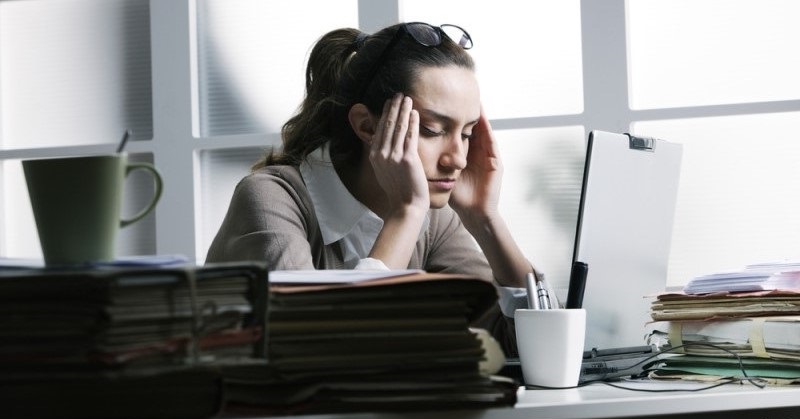 Several different studies have concluded that unwelcoming body language turns others off. Crossed arms, hunched shoulders and other contractive body language makes you seem less attractive and approachable to others.

Lying is seen as one of the most unattractive qualities a person can have. Research has shown that even the smallest lie can turn others away from you. Let’s face it: no one really wants to be friends with a liar. 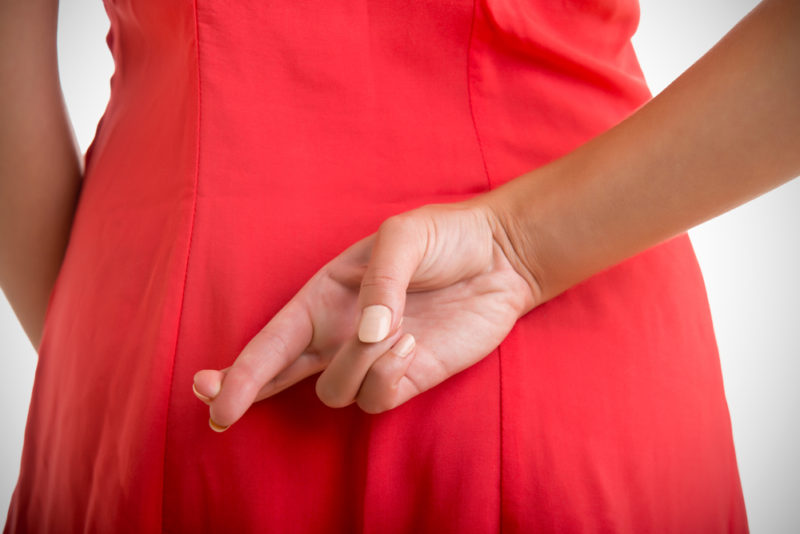 It turns out that employers aren’t the only ones who notice your work ethic. Specialists at the Universities of Wisconsin and New York found that lazy people are seen as “boring” by others, which makes them less attractive.

If you’re constantly pulling an all-nighter, you aren’t doing yourself any favors. Scientists from Sweden found that the less a person sleeps, they more unattractive they are to other people. Sleep deprivation can lead to memory and thinking problems, disorientation, paranoia and mood changes. 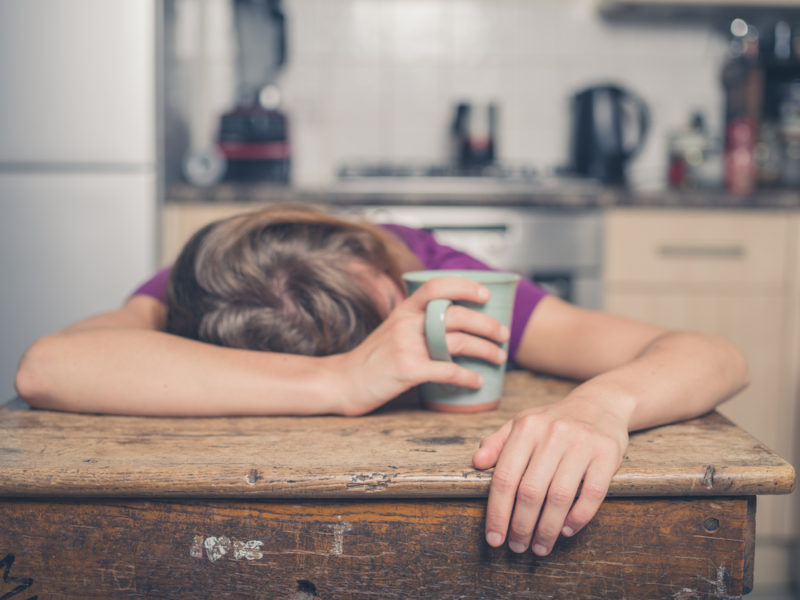 7. Not Having A Sense Of Humor

If you don’t know how to laugh at yourself, others might be weary to hang out with you. Psychologists at Ulster University found that people who lack a sense of humor are not seen as attractive. This rang true for both women and men.

Researchers at the University of Mexico found that people who smell similar don’t attract each other. It turns out that a similar smell causes you to subconsciously think you’re related!