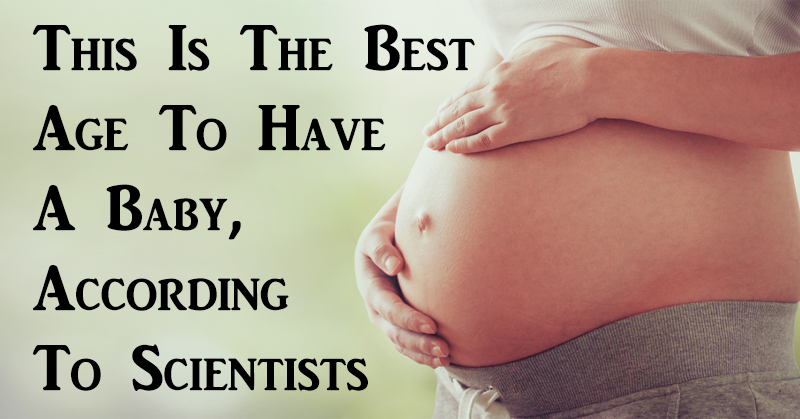 This Is The Best Age To Have A Baby, According To Scientists

We’ve all struggled with the right time to settle down and have kids. Should we start early so we’re younger and have more energy as they grow up? Or should we wait until later, when we’re more established, both in our personal and profession lives?

Well, studies have been done and research shows the best time to get pregnant is after 35.

Women in their 30s and 40s tend to feel more secure and determined and tend to have a better idea of who and where they are in their lives. They’ve probably settled down with the right partner, and they’ve (hopefully) been able to save up enough money to afford the high costs of raising children.

Though having children after the age of 35 is generally considered risky, scientists have discovered that there are actually many benefits related to late pregnancies.

In fact, a new study conducted at the University of Southern California revealed that giving birth after the age of 35 improves the mental abilities of the mother.

And let’s face it. As parents, we need all the help we can get.

Researchers studied 830 postmenopausal women. Participants were tested on planning, visual perception, verbal memory, concentration, and attention. Results shows that women who had their first baby after 24 performed better on mental acuity tests, problem solving, and verbal skills compared to those who first gave birth between the ages of 15 and 25.

Women who had their last baby over the age of 35 performed even better on verbal memory and cognition. 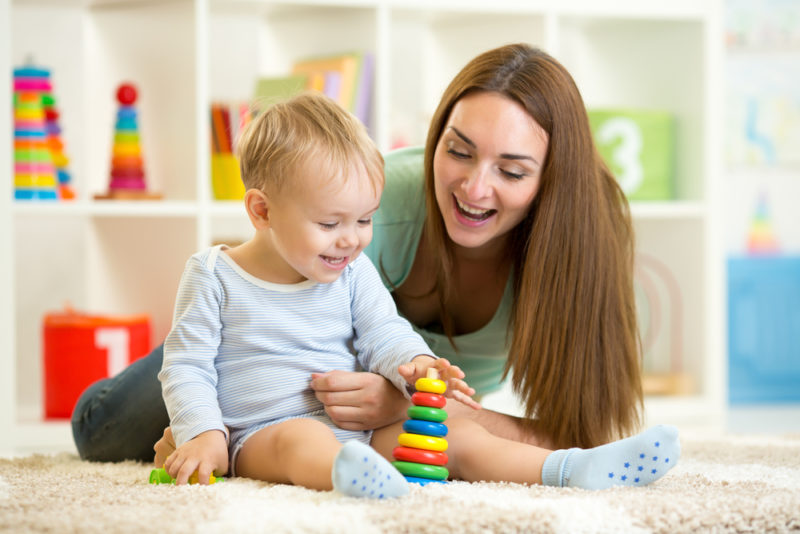 Why would this happen?

Scientists believe it’s all related to hormones. Estrogen and progesterone, for example, surge during pregnancy. Both of these hormones have a positive impact on brain chemistry and function, more so if the pregnancy occurred at a later age.

The choice to have a baby is one that will change your life forever, whether you decide to have your baby sooner or later. Before you get pregnant, make sure to consult with your doctor – or even your therapist – to talk about all the positives and negatives. No matter your age, a healthy pregnancy should always take priority.