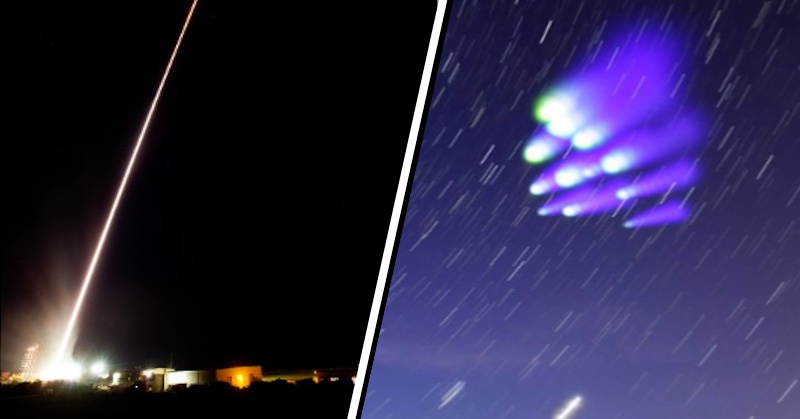 NASA launches its “sounding rocket” to test particle clouds in the sky.

After multiple attempts, NASA finally launched its Terrier-Improved Malemute sounding rocket into the early morning sky in the summer of 2107. The result? Multi-colored “artificial clouds” lit the twilight sky. On-lookers from North Carolina to New York witnessed the results.

These spectators captured thousands of images: 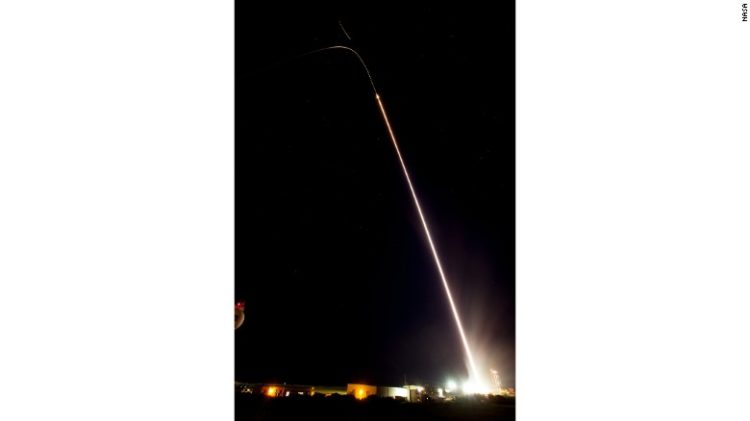 The wait is over! The Terrier-Improved Malemute launched this morning, June 29, at 4:25 a.m. An early Independence Day fireworks display!! pic.twitter.com/Y5x6Oz2hu8

Launched from NASA’s Wallops Flight Facility in Virginia, the rocket’s altitude peaked at 118 miles. At that point it dropped 10 small canisters into the ionosphere to study cloud and weather formations.

“Patience paid off today with a brilliant launch and successful technology test of this new ampoule system,” said Bill Wrobel, directors at the Wallops Flight Facility, “This flight paves the way for an upcoming science mission taking flight from Norway that will use this ampoule deployment system to study the aurora.”

The canisters release a “colored vapor” that takes the form of artificial clouds which can be seen from the ground.

Concerns circulated last month when the project was originally scheduled to launch. Were there any potential toxic effects from the colored vapor?

Of course, NASA, has maintained that public safety is a top priority.

For example, they postponed the launch one time because the descending payload would have landed in an area where boats were present on the ocean.

However, the operation hits close to home for “conspiracy theorists.” In fact, they’ve long warned others about chemtrails. Euphemistically calling it geoengineering, the U.S. government uses large aircraft to spray toxic chemicals in the skies above citizens.

Barium, one of the metals NASA admitted to be spraying in at least one of their prior postponed launches, is described by the Centers for Disease Control:

“The Ba2+ ion and the soluble compounds of barium (notably chloride, nitrate, hydroxide) are toxic to humans. Although barium carbonate is relatively insoluble in water, it is toxic to humans because it is soluble in the gastrointestinal tract.”

It was only back in March that we learned about Harvard Professor David Keith’s openly-stated ambitions to start spraying the sky as soon as next year. Geoengineering is fast becoming reality.

The “flights” would be a government-sanctioned attempt to fight global warming by spraying “a fine mist of materials such as sulfur dioxide, alumina, or calcium carbonate into the stratosphere.”

The idea is nothing new, but the plans to execute it are materializing faster than expected.