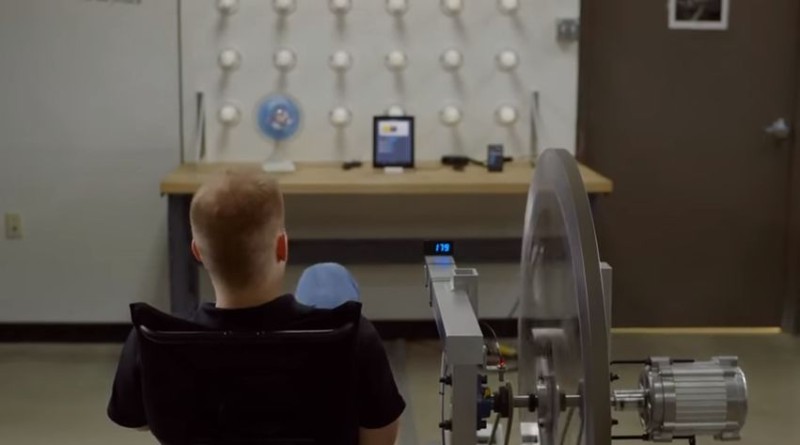 Some of the biggest problems most American’s face are saving money and finding time to work out. I especially struggle with the second one. However, both problems are fixed with this amazing new bike that powers the home while one exercises.

It is called the Free Electric hybrid bike, and its founder is Manoj Bhargava. When an individual pedals the bike, the action drives a flywheel, which turns a generator and charges a battery. This means from just one hour of pedaling, a rural household can be supplied with energy for 24 hours.

Bhargava and his team developed the bike with a particular goal in mind. It was not to get rich; it was to help solve some of the most devastating problems our planet faces. Specifically poverty, the energy crisis, obesity, and climate change.

Manoj Bhargava, who is actually a billionaire, is planning to distribute 10,000 of his bikes in India next year. He has also pledged 90% of his wealth to research and charity.

Check out this awesome bike below!

I want one for my home. I can sit my kids on it when they have too much energy.

What do you think? Do you want it?