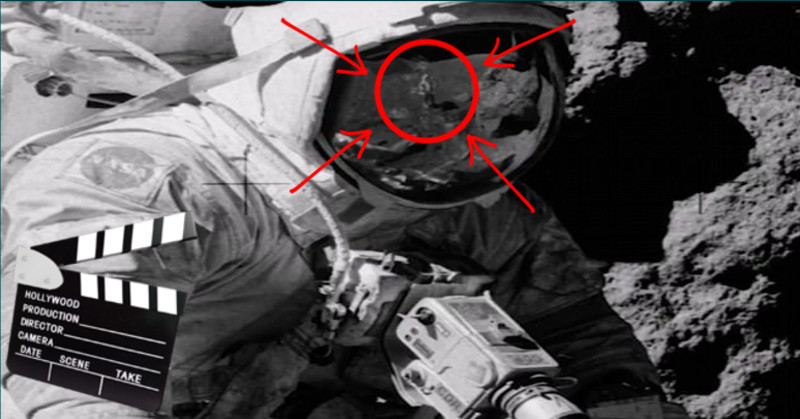 Conspiracy theorists have forever been cynical of whether or not a man has actually stepped foot on the moon, ever since the renowned “giant leap” that took place back in 1969, with many individuals committed to debunking the event. (scroll down to watch the full video)

Now, a skeptic by the username of “Streetcap1” claims to have new evidence debunking NASA’s moon landing.

Streetcap1 uploaded a video—now viral with over 1.6 million views—to YouTube on Nov 16, 2017 asking “Where is the reflection of the camera taking the photo” and examining an image resembling a “stagehand“.

Reflection in a Visor. https://t.co/beJIjwYjmo

“There is no backpack on the figure and even allowing for visual distortion due to the visor, surely you would see a backpack because they were extremely large.”

The clip in question is the American Apollo 17 mission that occurred back in 1972.

On that exploration, Harrison ‘Jack’ Smith and Eugene Cernan endured around 22 hours on the ground of the Taurus-Littrow lunar valley as their teammate Ronald Evens orbited above. 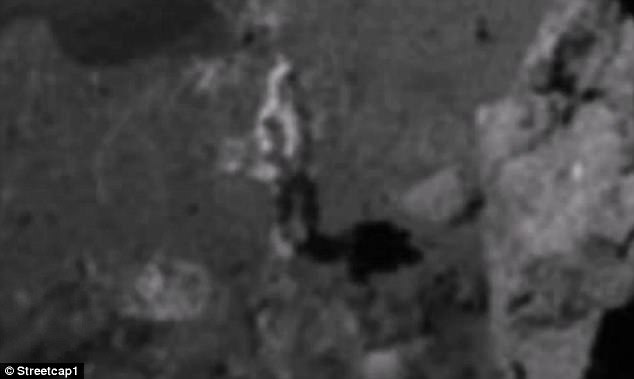 “The team carried out a series of experiments including seismic profiling, atmospheric composition analysis and lunar sampling.

“The video clip – which has garnered more than 53,000 views – contains a commentary by Streetcap1, who says of the visor reflection: ‘I thought it looked a bit strange, so I took a picture of it using my software.'” 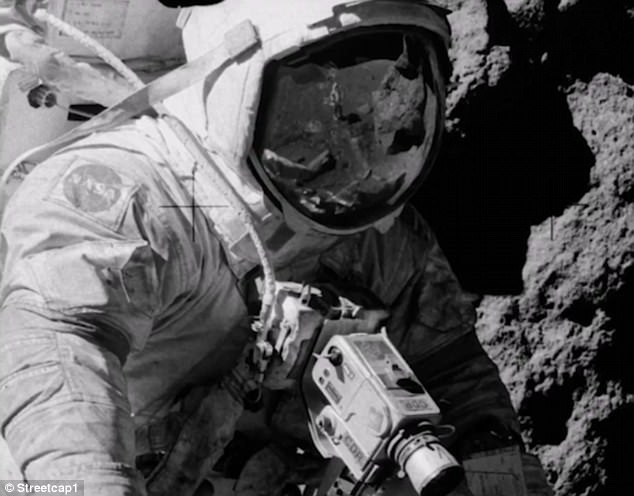 Streetcap1’s narration continues with,“What we appear to have here is a figure of a human not wearing a spacesuit. There was some dispute back in 2009 of the legitimacy of these photos.

“Did we make it to the moon? Where’s this guy’s spacesuit?”

The YouTube video has been met with mixed responses from viewers and garnered split ratings with one thousand likes to one thousand dislikes.

“At this point, who really gives a crap? What good came out of the moon landing? Absolutely nothing other than some old fashioned patriotism.

“This type of thing worked before when people had a sense of humility, nowadays if someone were to land of the moon, this is the type of response we would be getting:

“1) How much is it going to cost the taxpayers? 2) Were there any women, african americans or hispanics in the crew? 3) One of the astronaut said God bless America, separation of church and state please. …and so forth.” 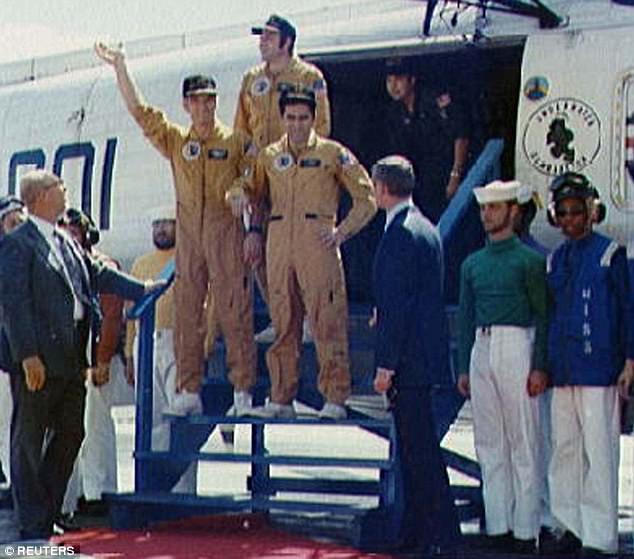 Streetcap1 concluded with a final question of, “Did we make it to the moon? Where’s this guy’s spacesuit?”