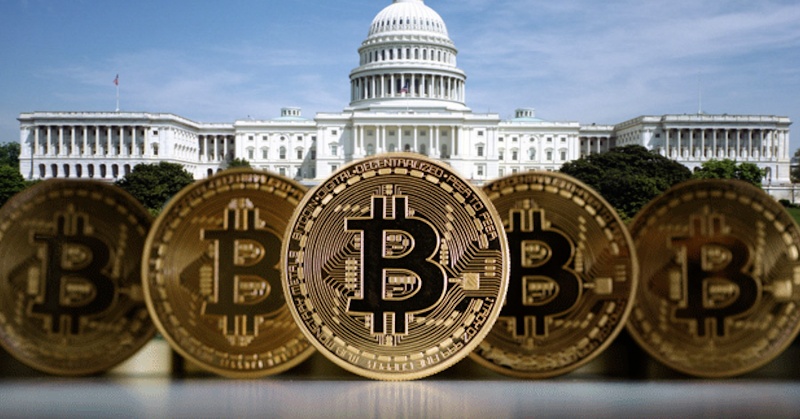 In another disingenuous attempt to keep you—the American people—safe, the U.S. Senate recently introduced a bill that could spell trouble for anyone owning Bitcoins—or even cash, for that matter.

Orwellianly called “Combating Money Laundering, Terrorist Financing, and Counterfeiting Act of 2017,” the bill claims to look out for Americans’ interests, ironically ignoring the government’s self-granted authority to generate counterfeit money through the Federal Reserve—but that’s another topic for another day.

In summation, the new proposal concludes cash, and Bitcoin, are dangerous instruments for terrorists and other criminals and thus need to be closely regulated for your protection—all brought to by the same authorities that bailed out banks in 2008 while abandoning the everyday citizens who elected them. 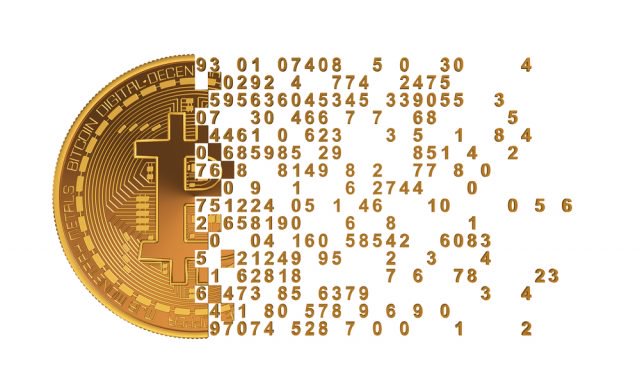 Most concerning of all is that the new bill drastically expands the reach of “Civil Asset Forfeiture”—a legal precedent allowing the government to seize your assets without trial or due process.

As reported by Sovereign Man:

“Here’s the thing, though: they’ve also vastly expanded on the definition of such ‘financial crimes’, including failure to fill out a form if you happen to be transporting more than $10,000 worth of ‘monetary instruments’.

“Have too much cash? You’d better tell the government.

“If not, they’re authorizing themselves in this bill to seize not just the money you didn’t report, but ALL of your assets and bank accounts.

“They even go so far as to specifically name ‘safety deposit boxes’ among the various assets that they can seize if you don’t fill out the form.”

In other words, you can have every scrap of financial clout to your name robbed by the same people trying to look out for you.

But that’s not all: the new bill also aims to increase the criminal penalties for not filling the form from 5 years to 10 years.

They’re even trying to expand their surveillance powers so they can wiretap your phones, emails, etc. if you’re suspected of “excess ‘monetary instruments.'”

According to the Sovereign Man report, you won’t just need to worry about federal agents spying on you, since existing laws already force U.S. banks to “fill out suspicious activity reports on their customers.”

Big Brother has eagerly tried to expand his oversight powers, reaching further and further into the private sector to legally mandate companies to act as proxy spies on customers.

“According to the law (section 5312 of US Code Title 31), those industries are also required to spy on their customers for the government.

“But under this new bill, they want to forcibly recruit even more unpaid spies, including any business which issues or redeems ANYTHING that’s prepaid.

“So, Amazon.com, which issues and redeems prepaid gift cards, will be required under this bill to file reports to the government.”

Another provision in the bill seeks to expand their reach into the burgeoning world of cryptocurrency so that, for example, any business issuing Bitcoins is also regulated.

However, this only reveals the governments’ complete ignorance on how cryptocurrency works because there is no “issuer” of Bitcoins.

Instead, they are auto-generated by a code—by software, which would essentially mean that the Senate is “trying to force the Bitcoin core software to comply with money laundering regulations.”

Added to this, the bill seeks to include Bitcoin in its list of monetary instruments so that even if you have $10,000 in Bitcoins and travel in or out of the U.S., you must fill out a form indicating it.

One could argue that the measure is simply a well-intentioned way to keep us safe, but sometimes the road to hell is paved with good intentions.

And given the government’s track record, it’d be incredibly naive to think they’re doing this for our own good.