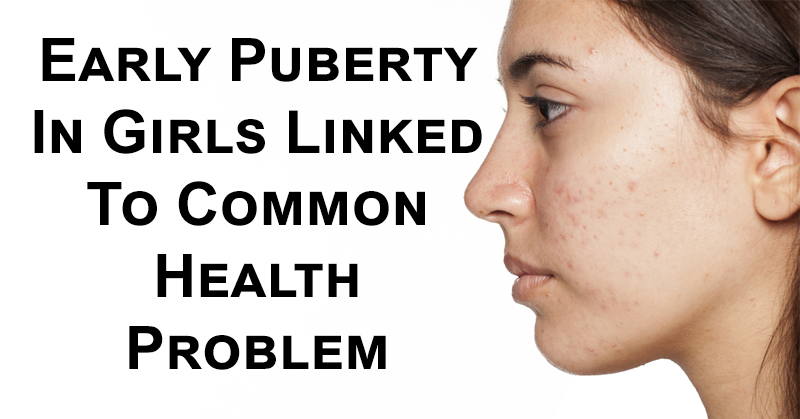 Researchers recently found a link between early puberty in girls and obesity. According to a new study published in the journal Pediatrics, girls with a higher body mass index may start developing breasts more than a year before their friends. Researchers discovered that early puberty in obese girls may start as early as second grade.

Dr. Frank Biro, a pediatrics professor at Cincinnati Children’s Hospital Medical Center, explained that obese girls are maturing earlier than their thinner friends. “BMI is, we found, the biggest single factor for the onset of puberty,” he said. 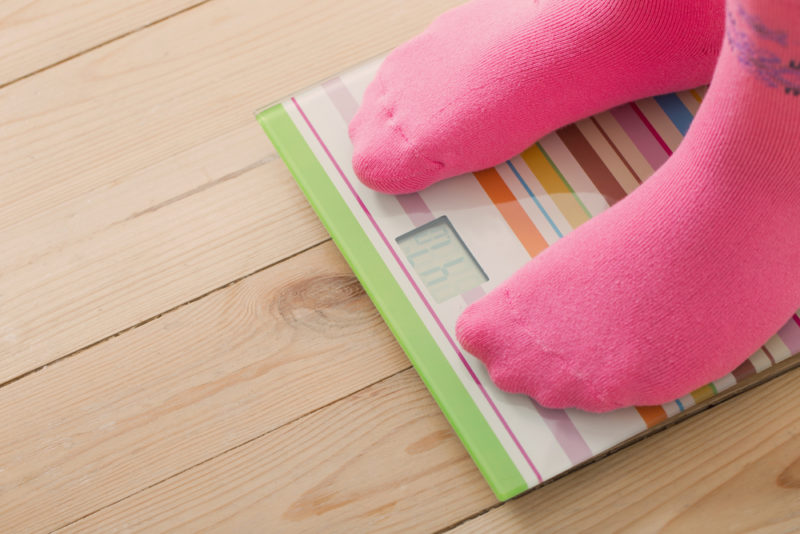 Dr. Biro and his team followed more than 1,200 girls ages 6 to 8 across San Francisco, Cincinnati and New York, from 2004 to 2011. The researchers documented each girl’s body mass index as well as their maturation process.

Biro believes the extra weight may be triggering the body to believe it should begin puberty. While obesity isn’t considered a cause of early puberty, it may be affecting the hormones that trigger sexual maturation. The study adds to the group of evidence showing that children are entering puberty at earlier ages. The numbers varied slightly among races.

This study only analyzed breast development. Biro said the start of menstruation will be the focus of further research. He also plans to consider the influence of chemicals such as bisphenol A (BPA), which has been shown to disrupt hormones.

Studies have shown that early puberty in girls can lead to lower self-esteem, depression, early sexual activity and being negatively influenced by older peers.

Biro said, “Parents of these early maturing kids have to be more watchful. But I don’t want to have a nation of patients with eating disorders. We need to figure out what are healthy weights for our kids. We want them to be comfortable with their bodies.”

Along with watching weight, consider these 13 simple ways to protect your child from early puberty.

Watch the video below for a quick summary: