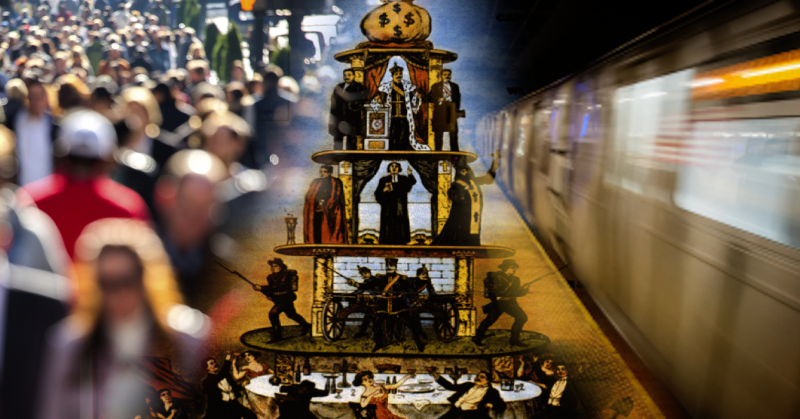 5 Open Secrets The Elite Don’t Want You To Learn

In our so-called “democracy”, we’re led to believe we have some control over our lives—that the greater good always wins, and that, at least to some degree, we understand how the world works.

But unfortunately, it’s never that easy…

Luckily—and thanks largely to the internet—some of the most forbidden forms of knowledge have had the opportunity to spread—traveling from forums to Tweets to Facebook private messages—enlightening the general populace unlike any other time in human history.

Here Are 5 “Open-Secrets” You’re Not Supposed To Know: 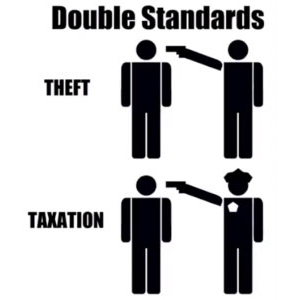 Yes, there’s a completely rational reason why you hate doing your taxes every year: whether you’re conscious of it or not, taxation is theft, by definition.

If a man with a gun confronted you on the street and demanded your money against your will, you’d call the police and have him arrested.

But when the government—backed by armed policemen—demands money against your will for taxes, the IRS calls the cops on you to have you arrested—unless, of course, you pay up.

It’s truly no different than theft, and in truth: if the services taxes pay for were so great, wouldn’t you voluntarily fund them?

Maybe, since a great portion of taxes goes to fund programs and wars and bank bailouts that you’re opposed to, if they were voluntary, you’d refuse to pay them.

2. It Is Basically Impossible To Pay Off The National Debt 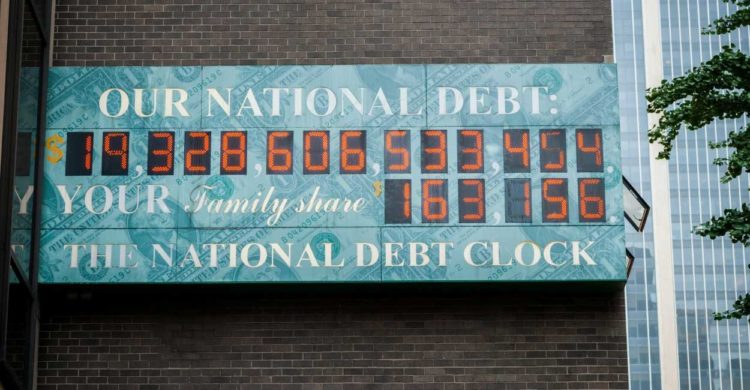 The National Debt is always a topic of discussion on business channels and news shows.

But the problem is that it’s almost impossible to pay off.

Coasting at around $20 trillion dollars, the national debt in the US would require every single American—including children, babies, and homeless people—to pay roughly $62,000.

Will we ever be prosperous enough as a nation to dish out $62,000 on an individual basis and still have money left over to care for ourselves?

3. Money Is About As Valuable As The Paper It’s Printed On 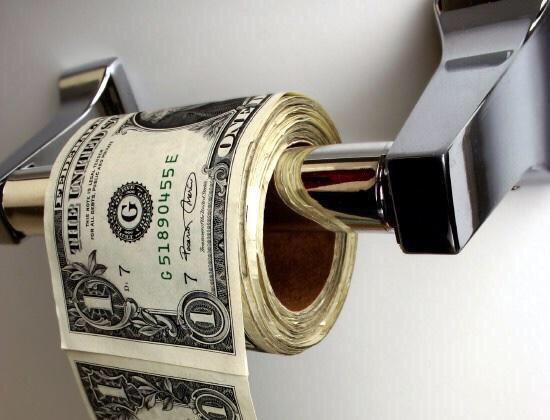 Years ago, the US dollar was backed by gold—a practice called the “gold standard—which meant the value of cash was linked to the stability of real, solid, actual gold.

But in 1933, and eventually by 1971, the revoking of the gold standard was completed, leaving US dollars’ value at the whim of innumerable marketplace forces—including the endless shenanigans of the Federal Reserve.

As described by The Mind Unleashed, cash “itself is just an IOU note, made from thin air, based on debt, and laundered by the government.”

4. Off The Grid Living 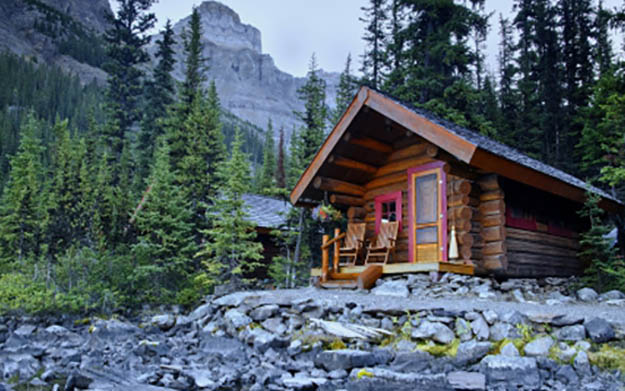 Living off the grid is extensively mocked by mainstream culture as paranoid or weird, caricatured by shows like “Doomsday Preppers.”

Avoiding highly-compacted, densely-populated city centers which act as taxable economic engines for the government is considered uncool and retrograde.

Living on the grid creates a cycle of dependency. Lack of access to clean rain waters means buying an endless supply of bottled water for hydration.

Not gardening your own food means paying a middle man for overpriced meals.

And the more expenses you have, the more hours you have to work at a job you hate.

Which leads to the final point: 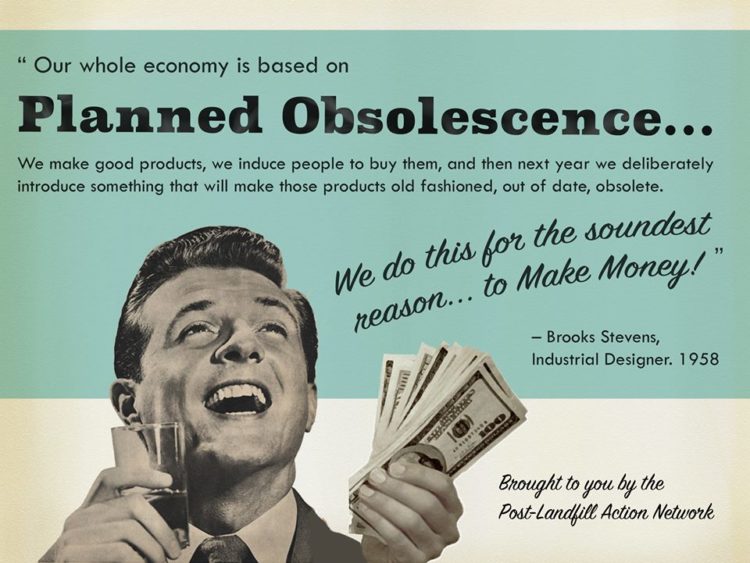 Nikola Tesla has long-remained at the center of a conspiracy theory that he was aware of “free energy technology”—a way to acquire energy without dependency on expensive gasoline—but that his insights were thwarted by big oil interests.

Indeed, a liberated consumer is an unprofitable consumer.

Corporations have vested interests in keeping you dependent on them as long as possible.

Enter: planned obsolescence, the practice of creating shoddy products that break down after a period of time so you come back and buy it again…and again, and again.

Whether it’s your smartphone coincidentally “breaking” just a week after its 1-year warranty ends, or the never-ending need for “upgrades”, planned obsolescence keeps you incessantly buying more and more products—keeping the skids of corporate profits greased.