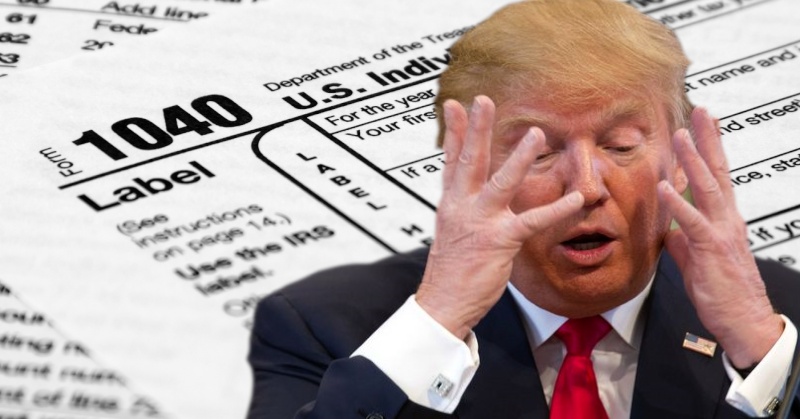 After postponing the release of his tax returns for over a year, President Trump can rest assured after a congressional tax oversight committee just announced it will not pursue his tax documents.

“If Congress begins to use its power to rummage around in the tax returns of the president,” said Kevin Brady, Chairman of the House of Representatives Ways and Means Committee, “what prevents Congress from doing the same to average Americans?”

His statement came in response to a letter written by an opposing Democrat in the committee urging him to obtain Trump’s returns, review them in a closed-door session, and then vote on whether the documents should be made public.

But Brady wasn’t having it, “Privacy and civil liberties are still important rights in this country, and the Ways and Means Committee is not going to start to weaken them.” 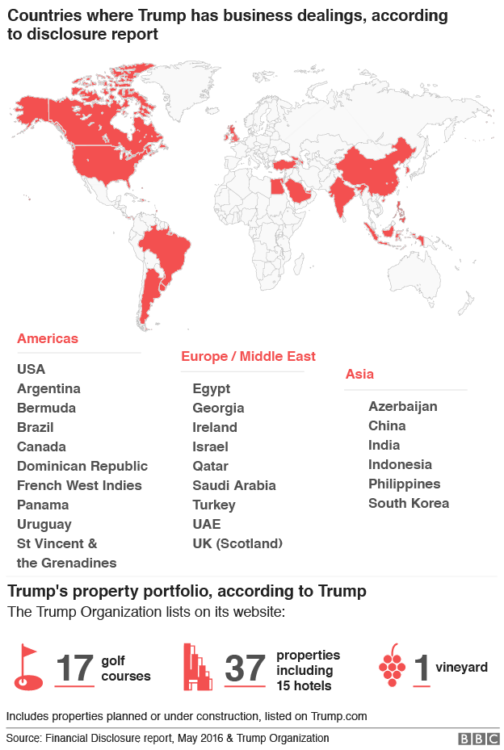 Some experts say that the Ways and Means Committee, among others, do have the right to obtain individual tax returns. However, House Republicans contend that the authority can only be used to ensure that the tax code is being properly administered, such as in 2014 when the IRS was found to have targeted conservative groups.

The Democrat behind the push for Trump’s tax returns, Bill Pascrell, wrote in his letter to Brady that the President has business ties in multiple countries, including Saudi Arabia, Russia, China, and the United Arab Emirates.

“It is imperative for the public to know and understand his…financial positions in domestic and foreign companies,” wrote Pascrell.