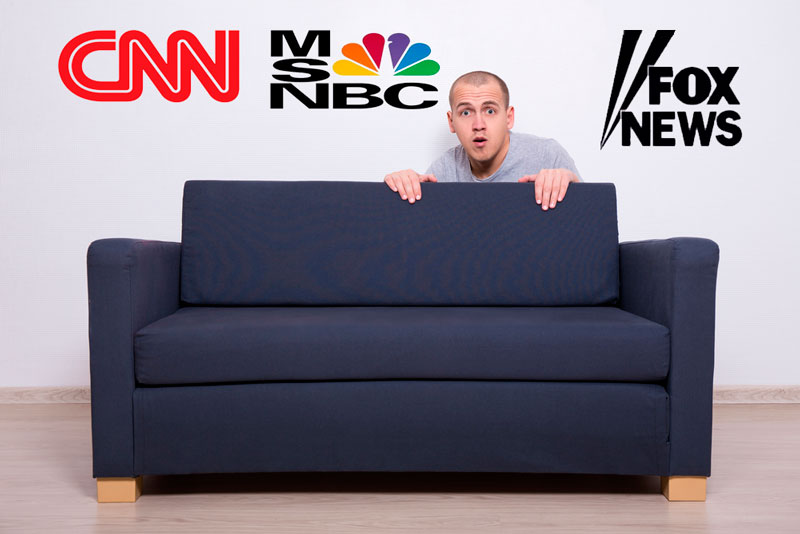 The reality of life in our modern world is that terrorism and mass shootings are a real and dangerous threat – it is certainly something that creeps into my mind whenever I am in a crowded public space or considering air travel.

And so it is for many Americans. But it is important to consider how the threat is exaggerated. (Hint: Media)

This article is not an attempt to piggyback onto or further any political agenda. That is why I say ‘terrorists AND all mass shootings” – I’d like to be balanced and non-political. There are more than enough articles out there from people who possess an agenda, bias, lack of nuance and misguided outrage at recent events.

Rather, the purpose of this article is to provide perspective and show you what some of the major killers in America really are, aside from Islamic radicalism and guns.

Did you know that, while the recent terrorist attacks in Paris killed 130 people, almost three times as many French citizens died from cancer on that same day?

Indeed, a terrorist attack or mass shooting of any kind are some of the least likely ways any of us in the Western world might die. Indeed, there are several – much more mundane and everyday – ways one is more likely to bite the dust.

In 1998 alone, 20 Americans were killed and 370 injured by – no, not car bombs or suicide vests – drying machine fires. On average, the U.S. Consumer Product Safety Commission estimates that 10 deaths are attributed to drying machine fires each year. Failure to clean the lint from drying machines is the culprit in these instances.

The danger of many household chemicals used to clean bathrooms cannot be understated. According to the Centers for Disease Control and Prevention, mixing bleach with ammonia or any other bathroom cleaner can kill you. Indeed, household bleach is responsible for eight deaths and more than 50,000 reported injuries to poison control centers in the United States.

The ingredient acetaminophen, found in Tylenol, is to blame for this one. Overdoses of acetaminophen are responsible for roughly 500 deaths in the United States every single year. Many of these deaths, and the non-fatal organ damage that is also estimated to occur in approximately 60,000 cases each year are due to the fact that acetaminophen is found in so many over-the-counter products that people take simultaneously due to not reading labels properly.

According to the Centres for Disease Control and Prevention, drowning is the leading cause of accidental death for children under 4 in the United States, with accidents taking place in everything from bathtubs to natural water and swimming pools. That same link above cites 3,533 fatal drownings between 2005-2009, more people than were killed in 9/11, the deadliest terror attack in the United States.

The National Department of Transportation estimates that 1,550 vehicular deaths each year can be attributed to drowsy drivers, confirming the CDC’s claims that sleep deprivation is, in fact, a public health problem.

A study shows that in the 16-year period between 1990 and 2006, 1,647 people were killed while shovelling snow. Last February, more than a dozen people died in Chicago alone due to snow shovelling related accidents. Many of the deaths came as a result of cardiac arrest.

According to The Coital Coronary, every year in America 11,000 people suddenly die while having sex. Eleven thousand.

According to the Consumer Product Safety Commission, 293 people died between 2000 and 2010 due to falling televisions, furniture and other appliances.

In recent years, air travel has been at its safest in decades. And yet it still has killed more people in the United States in the last 10 years than terrorism. In 2006, 49 people died on Comair Flight 5191. 50 died on Colgan Air Flight 3407 in 2009. The total amount of people killed in both instances is more than double those killed by all Islamic terrorist attacks since 9/11.

If you are still not convinced that America is a pretty darn safe place as far as the risk of death from terrorist attacks and mass shootings goes, I like the way one Washington Post article put it:

Within one hour, at least, one American will have died due to skin cancer. Shortly following that, one military veteran will have committed suicide. By the end of the day, roughly 100 Americans will die as a result of vehicular accidents.

When you tally up all the daily deaths from these and all other causes that I’ve mentioned in this post, you get the equivalent of a plane filled with people crashing and killing everyone on board every single day in the United States.