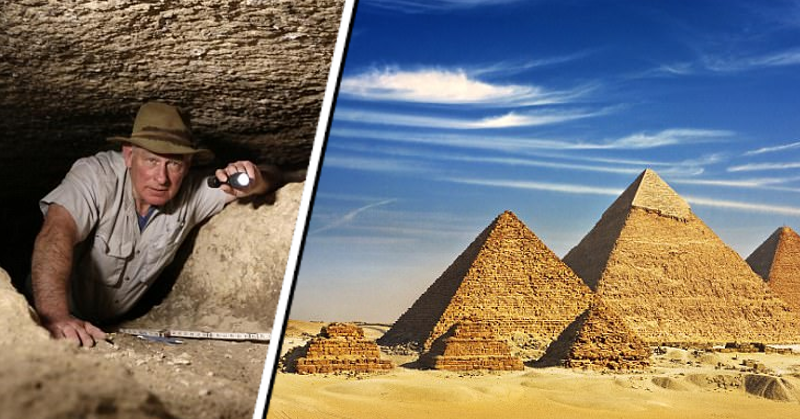 Archaeologists have discovered fascinating new evidence that could finally explain the mystery of how the Great Pyramid of Giza—the tomb of Pharaoh Khufu—was built.

Standing as the oldest of the Seven Wonders Of The Ancient World. the desert structure stands at 481ft tall and was the biggest man-made structure on Earth until the Middle Ages.

Latest discoveries demonstrate proof that the Egyptians built the pyramid by utilizing the fluid power of….water.

Archaeologists finally solve the mystery of how Egyptians built the Great Pyramid of Giza https://t.co/FZkG1t7PJE

“The detailed archaeological material shows that thousands of skilled workers transported 170,000 tons of limestone along the Nile in wooden boats held together by ropes, through a specially constructed system of canals to an inland port just yards from the base of the pyramid.

“A scroll of ancient papyrus has also been found in the seaport Wadi Al-Jarf which has given a new insight into the role boats played in the pyramid’s construction.

“Written by Merer, an overseer in charge of a team of 40 elite workmen, it is the only first-hand account of the construction of the Great Pyramid, and describes in detail how limestone casing stones were shipped downstream from Tura to Giza.” 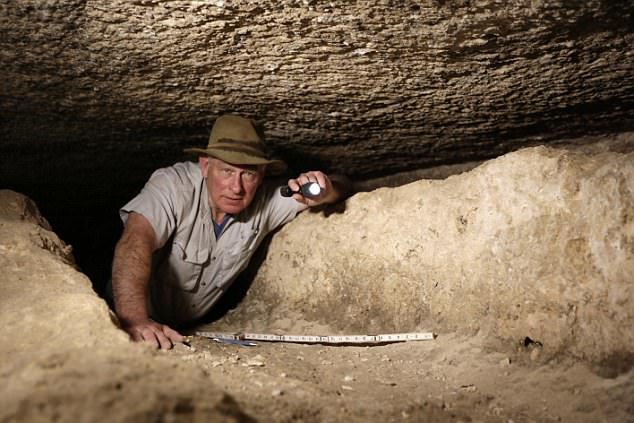 Mark Lehner, a leading expert American archaeologist—who has over 30 years experience excavating in Egypt, found evidence of a “lost waterway beneath the dusty Giza plateau”. He said, “We’ve outlined the central canal basin, which we think was the primary delivery area to the foot of the Giza Plateau.

In the past, researchers have attempted to solve the mystery by replicating conditions at the time while trying to move massive stone blocks—efforts that, in some cases, came close but ultimately failed to explain how structures so massive could be built using such primitive tools.

A full documentary of the latest findings titled Egypt’s Great Pyramid: The New Evidence is set to air on Channel 4.