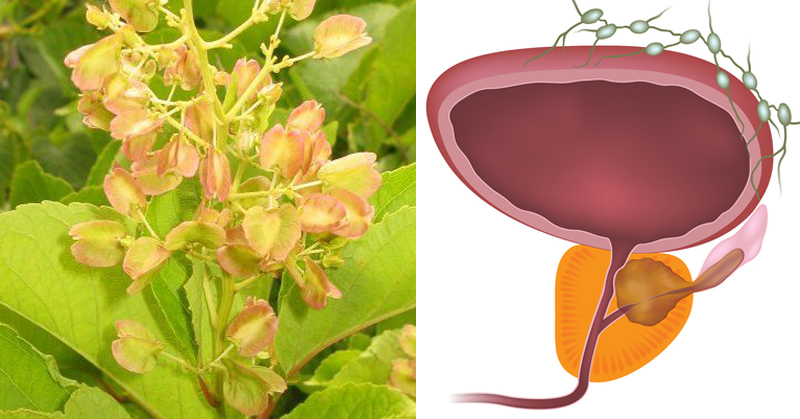 According to a new study published in the journal Science Translational Medicine, an ancient Chinese herb contains at least one unique compound that is capable of eradicating cancer tumors, within 40 days time. Scientists say that the herb, known as lei gong teng or “Thunder God Vine,” could become a go-to alternative for treating cancer.

A research team based out of the University of Minnesota’s Masonic Cancer Center made the discovery. The powerful compound found in lei gong teng is called triptolide. The research team isolated the compound and converted it into a water soluble form, then injected it into mice that were suffering from pancreatic tumors.

The team found that when given an injectable extract form of Tripterygium wilfordii, mice with pancreatic tumors were completely healed within five weeks. Even after the treatment was discontinued, the mice maintained their health and were cancer-free. 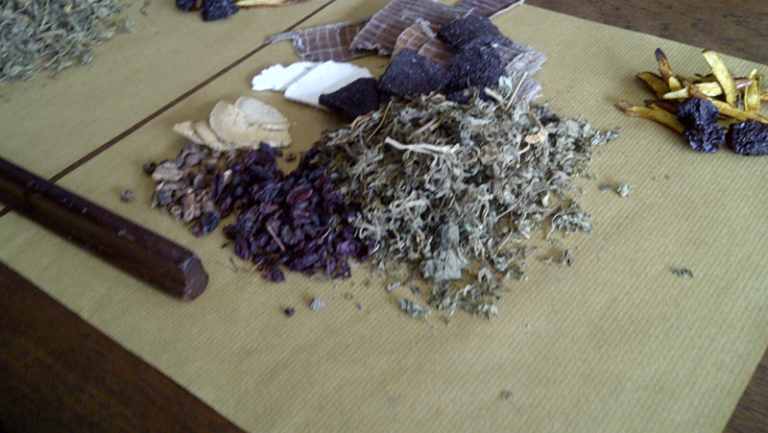 Ashok Saluja, vice chairman of research at the center, said, “This [herb] is just unbelievable potent in killing tumor cells. You could see that every day you looked at those mice, the tumor was decreasing and decreasing, and then just gone.”

In past studies, researchers from Yale University and Columbia University found that triptolide triggers cancer cell apoptosis, or programmed cell death. Researchers from the University of Texas MD Anderson Cancer Center also studied the powerful herb. They wrote, “Triptolide, a diterpenoid isolated from the Chinese herb Tripterygium wilfordii Hook.f, has shown antitumor activities in a broad range of solid tumors.”

Triptolide has been identified as a powerful tumor-fighter in many studies. Research has shown that it targets leukemic cancer cell lines while increasing the effectiveness of other anticancer agents.