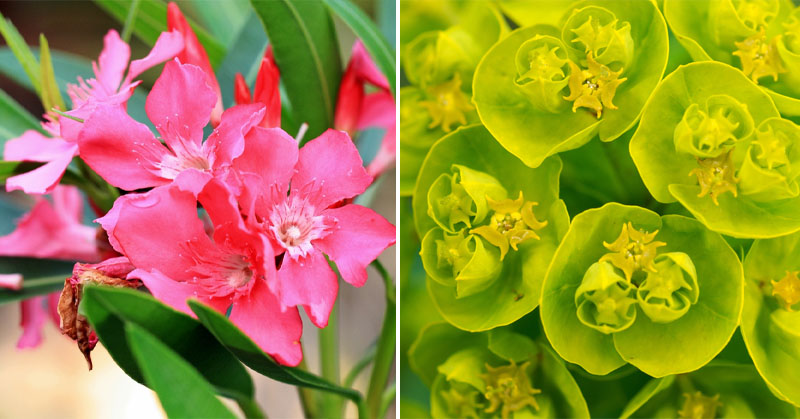 9 Common Plants That Are Highly Toxic

Whether or not you’re an outdoorsy type of person, learning about the plants around you can prove extremely important. Whether you’re hiking, camping, having a picnic, or playing in the yard with your kids, knowing which plants to stay away may just save your life. Some of the most toxic plants are often the prettiest. And several common plants can actually be highly toxic. This list might surprise you! (1)

As a kid, did you ever use this common plant to see who liked butter? Maybe you didn’t know that some varieties are highly toxic. Buttercups tend to grow in damp spots. There are several different species, and many of them are poisonous. Buttercups contain caustic sap that can leave blisters on your skin if you come in contact with it. The poisonous sap also provokes coughing. If it gets into your eyes, it can cause temporary blindness. (2) 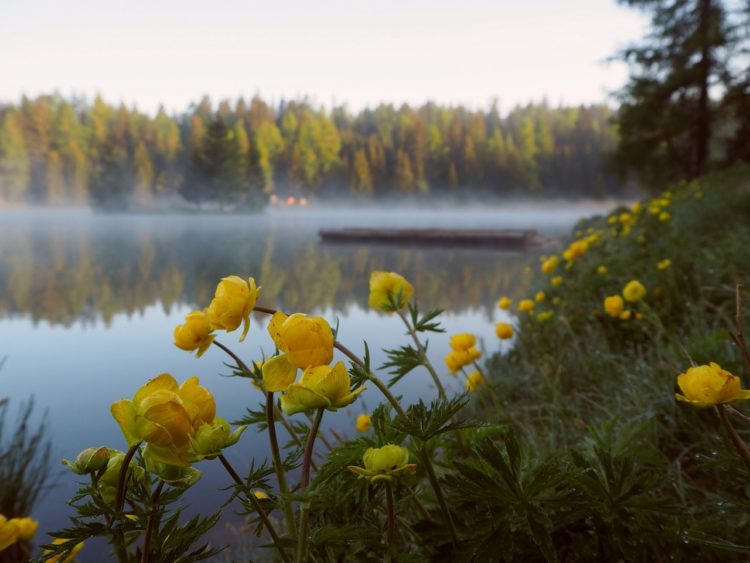 Everyone knows that Superman’s bane is kryptonite. Cowbane, so aptly named, is violently toxic to cattle and pets alike. Also called Water Hemlock, this common plant grows in wet places like on riverbanks. And it’s known as one of the most highly toxic plants on Earth. If you come in contact with it, symptoms can include nausea, seizures, and even death. (3)

The most common types of elder are red elder and black elder. If you’ve been taking elderberry syrup to fight a cold or the flu, you may be wondering why elder is on this list. While ripe black elderberries are safe to eat, every other part of the plant is toxic. Wash your hands immediately after touching an elder plant. Symptoms include headache, weakness, abdominal pains, and occasionally seizures. (4) 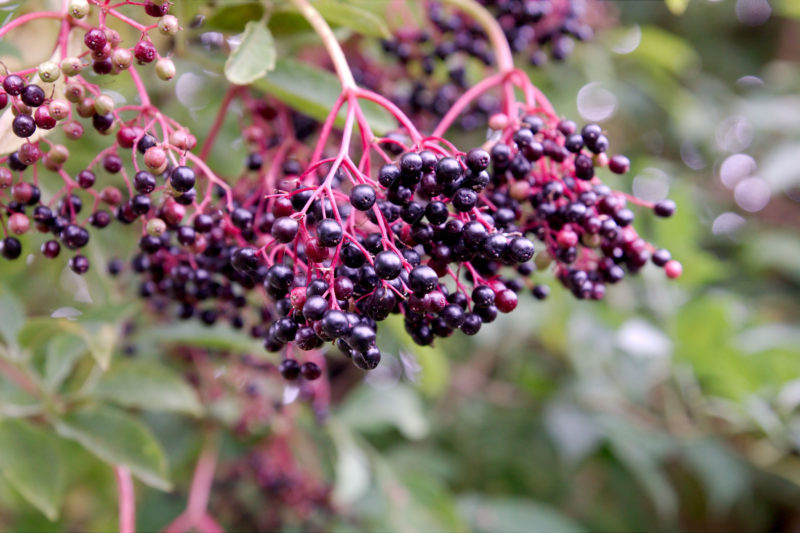 Oleander is often used in landscaping thanks to its beautiful pink and white flowers. And it’s also grown as a houseplant! While pretty to look at, all parts of the plant are toxic, even the flowers. Unfortunately, oleander contains highly toxic compounds, including cardiac glycosides, that have the ability to alter your heart rate and cause nausea, headache, weakness, and even death. (5)

Hogweed is a plant that contains poisonous sap. While the flower of Giant Hogweed resembles Queen Anne’s Lace, the similarities end there. Queen Anne’s Lace grows 2-4 feet tall, but Giant Hogweed grows 8-14 feet tall. Similar to Hemlock, the highly toxic sap of Giant Hogweed can cause severe skin and eye irritation, along with painful blistering, permanent scarring, and even blindness. If you come into contact with this plant, immediately wash the area with soap and water, and keep the area away from sunlight for 48 hours. (6) 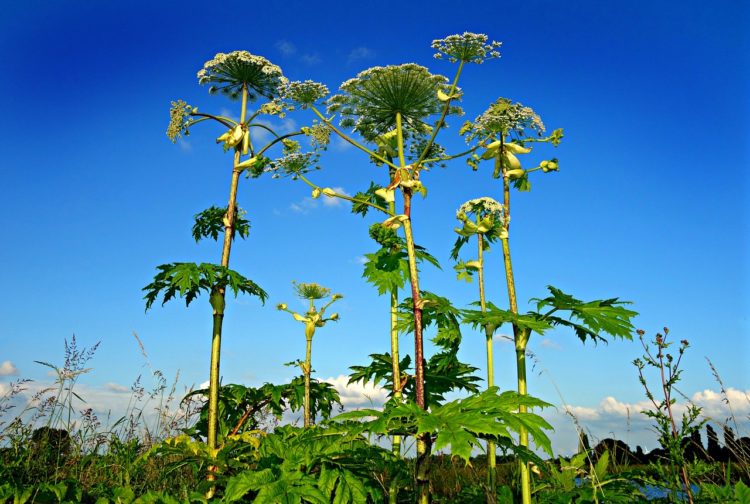 Strawberry – Rhubarb Pie. Have you every had any? It’s a fresh treat in springtime when strawberries and rhubarb are in season. But only use rhubarb stems. Why? Well, you may not know that the leaves and the root of the rhubarb plant are highly toxic. They contain oxalic acid and oxalates, which can cause burning in the throat and eyes, nausea, diarrhea, and at higher levels even kidney stones. (7)

Wait – I thought castor oil was good for me. Yes, that’s true. When castor beans are used to make castor oil, the heat treatment destroys all the toxins. But castor beans on their own are deadly. The hull of the bean contains ricin and ricinine, compounds that destroy body tissues and can lead to death. Purchase high quality castor oil, but if you want to grow your own, be careful of the seeds. (8) 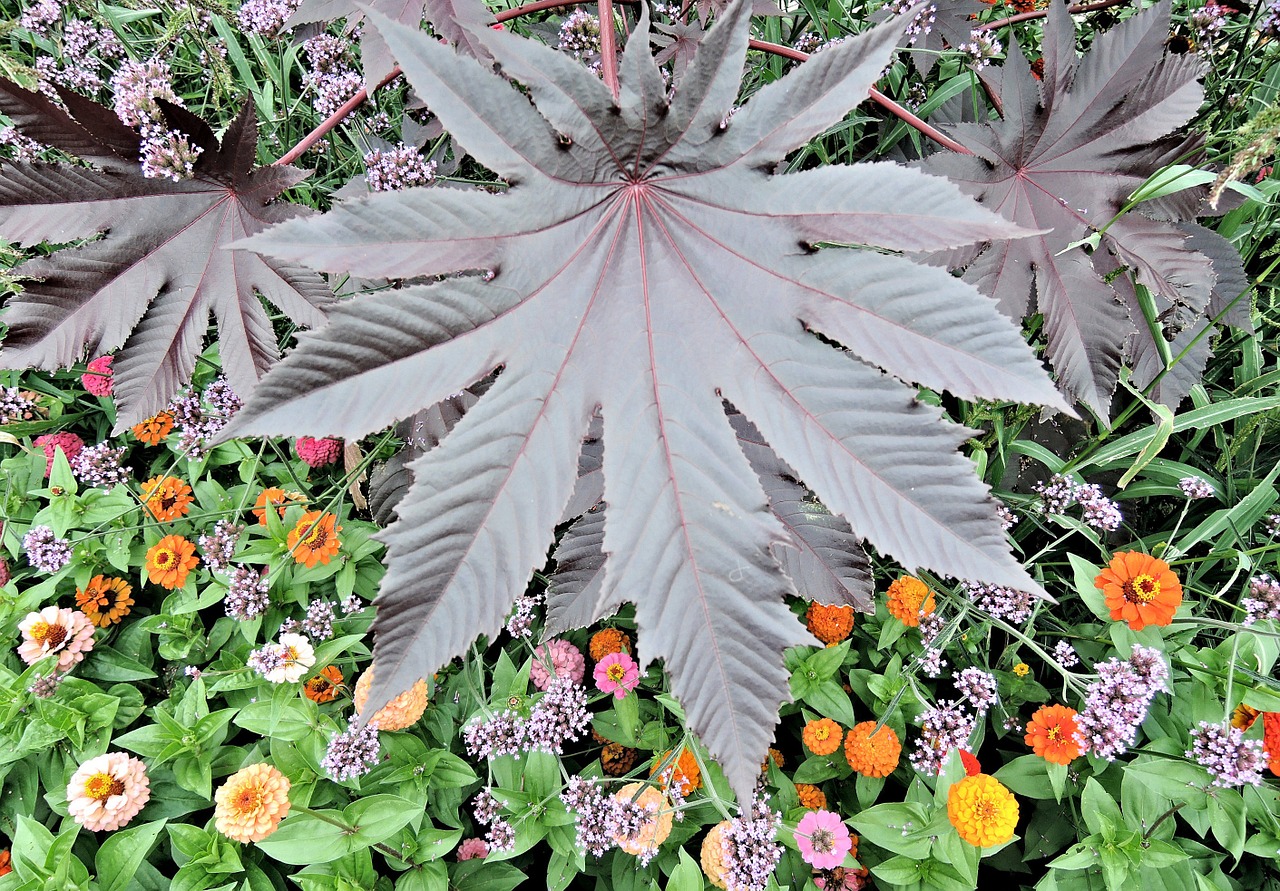 Aconite, also called wolfsbane, blooms with beautiful purple-blue flowers. But this plant has been long known as a poison. In fact, ancient peoples tipped their arrows and spears with it before hunting and battle. While the entire plant is highly toxic, especially in its raw state, the most poisonous compound is aconitine. This compound is a potent nerve poison, and it also affects the heart. This common plant grows in Europe, Asia and North America, but resist the temptation to pick its beautiful flowers. Wolfsbane is so toxic that the pollen alone can cause cardiac arrhythmia, numbness, and even death. (9)

Look in your garden. You may have spurge growing there now. This variety of plant doesn’t flower but offers beautiful bright foliage and is used as a ground cover in many sunny garden plots. In fact, it’s so hardy that spurge grows in almost every environment. The plants are very diverse. Some look like cacti while others look like flowers. It’s the milky white sap that causes problems, though. This sap will cause a skin rash, blisters, and possibly blindness. Also watch for swelling and fever. (10)