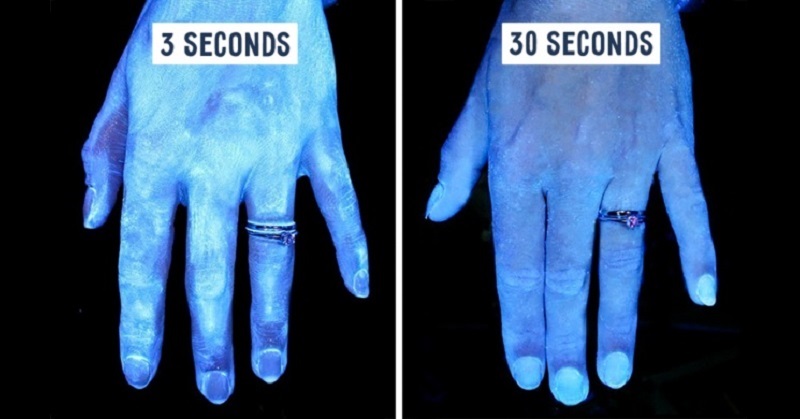 12 Amazing Things They Never Taught You in School

All over the internet, there are rants and rambles about how ineffective high school is at educating youth. As someone who passed through the public education system with honors, yet with no clear guidelines for things like taking out a loan or paying my taxes, I too can attest to the fact that the education system could do with a bit of priority shuffling.

But while said education system misses out on a lot of life’s big things, there are also a lot of little things you might not even know you don’t know.

“So what?” you might ask. Who cares about little facts?

Well, they’re actually pretty important. One study found that those who have an opportunity to learn about seemingly arbitrary things become better at learning overall in comparison to those who do not.

And on that note, here are 12 pretty cool things you might not know.

1. What Happens When You Use a Key

When you enter the correct key into a lock, the grooves and raised points lift a series of pins in just the right way to allow the pins to clear a groove, which enables the lock to be turned and opened.

When you insert the incorrect key, it looks like this: 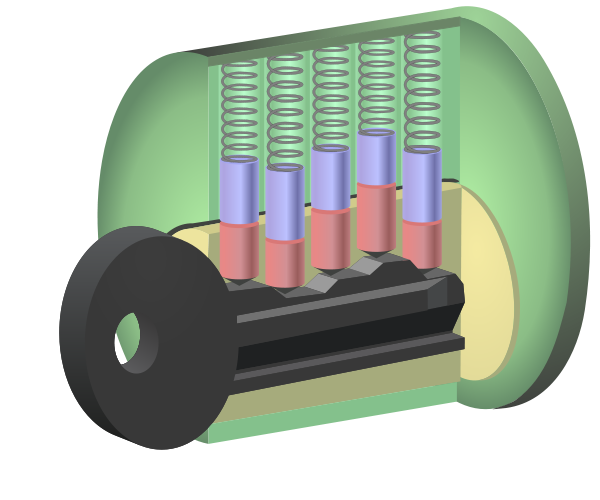 The pins block the lock from turning.

2. How Damaged Your Skin Is

Ultraviolet light can allow you to see damage on your skin that is not yet visible to your eyes. In this video, the sun-damaged skin of older people is compared to the fresh skin of younger children.

3. The Solar System is Massive

In school, we’re used to being shown models of our solar system like the one above, which display the planets in a relatively close array. As such, people are usually pretty astonished when they realize just how far apart everything is.

Researchers at Virginia Tech studied how dogs drink and found that, although it seems like an awfully messy process, dogs are actually incredibly precise with their high speed movements. Dogs do not have a full set of cheeks, which requires them to ‘lap’ instead of sucking liquids. They do this by curling their tongues backward, as seen in the GIF above.

Braces, it turns out, do some pretty freaky stuff. They work through the bonding of brackets on to your teeth. These brackets pull your teeth slowly over time, causing them to change shape.

6. Just How Many Flights Take Place Every Day

According to statistics from the Air Transport Action Group, there were about 102,465 flights per day scheduled in 2014. That works out to 37.4 million flights for the entire year.

7. How Your Face Forms in the Womb

This GIF, from a BBC video, is a time lapse of how a baby’s face develops from about four weeks to 10 weeks. The eyes start out on the side of the head before migrating to the front.

8. What Happens When a Star Enters a Black Hole

As matter falls into a black hole, it goes through a process known as “spaghettification.” It’s exactly what it sounds like – extreme stretching and compression that no object can withstand, not even a star.

9. How the Camouflage Pattern is Formed On Helmets

It’s even cooler than you might think. The process is actually known as immersion printing, which is essentially printing with water. A thin film of alcohol is printed with the camouflage pattern and placed in water. The film dissolves into dye and when the helmet is dipped in the water, the pattern is transferred to it.

Ladybugs have a tough shell that protects their wings, known as the elytra. This portion of their body can have as many as 13 spots. When the ladybug takes flight, the elytra lifts and allows the wings underneath to fold. The wings flap quickly at about 85 times per second.

11. How Hands Look After Washing 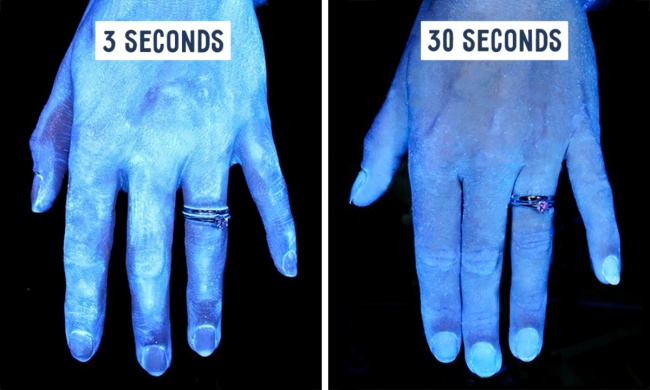 One picture shows what a hand looks like after a person washes it for 3 seconds; the other shows after 30 seconds. The hands are photographed under a blacklight. The white stuff is a special lotion that is specifically designed to teach people about the importance of washing their hands correctly.

12. How a Cheetah Uses Its Tail

The cheetah uses its tail in specific ways to make quick turns and slow down promptly. Considering they can reach speeds of 75 mph, this is a very important skill to have.