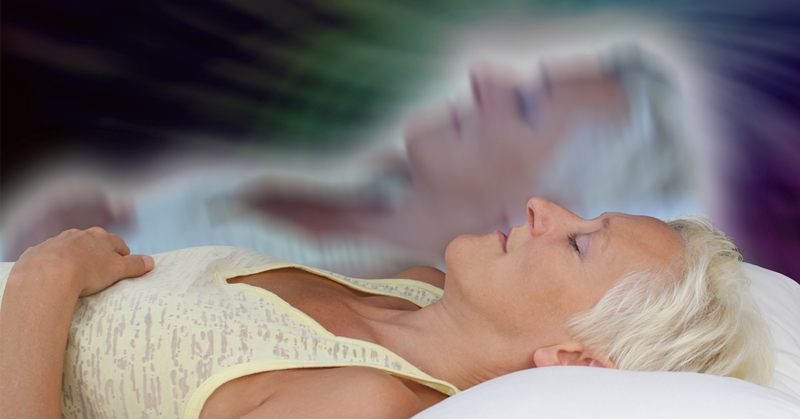 When you think of an out-of-body experience, you might think of something paranormal or even spiritual in nature. The phenomenon typically involves a feeling of floating outside one’s body and looking down. According to a new study, researchers may have finally figured out what causes the strange experience.

A study conducted by Aix-Marseille University in France suggests that people have a “significantly higher occurrence” of out-of-body experiences if they suffer from dizziness and problems with their inner ear. The study, published in the journal Cortex, showed that most of the participants only began having out-of-body experiences after they began suffering from dizziness for the first time, due to a problem with the inner ear known as a peripheral vestibular disorder. 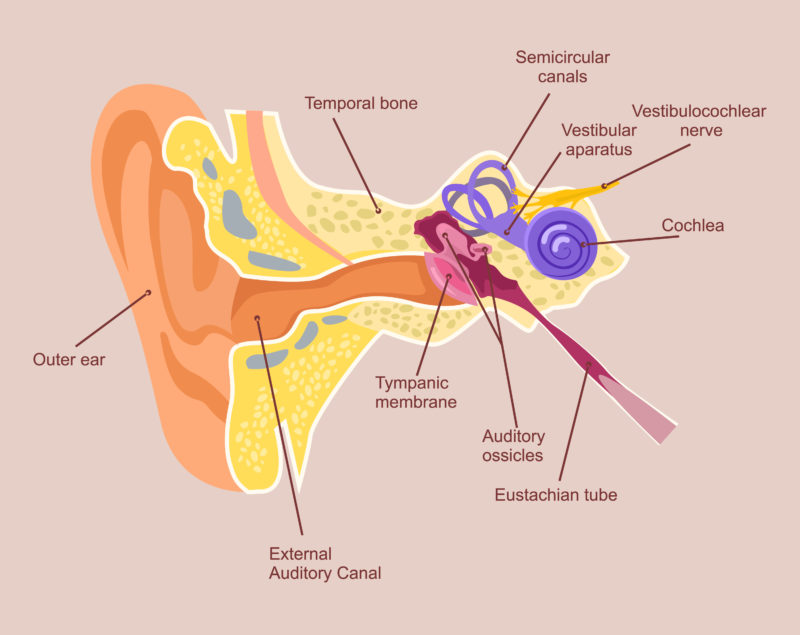 One of the participants in the study explained the sensation as “like I’m outside of myself. I feel like I’m not in myself.” Another participant said it felt like “he was divided into two persons, one who had not changed posture and another new person on his right, looking somewhat outwardly. Then the two somatic individuals approached each other, merged, and the vertigo disappeared.” 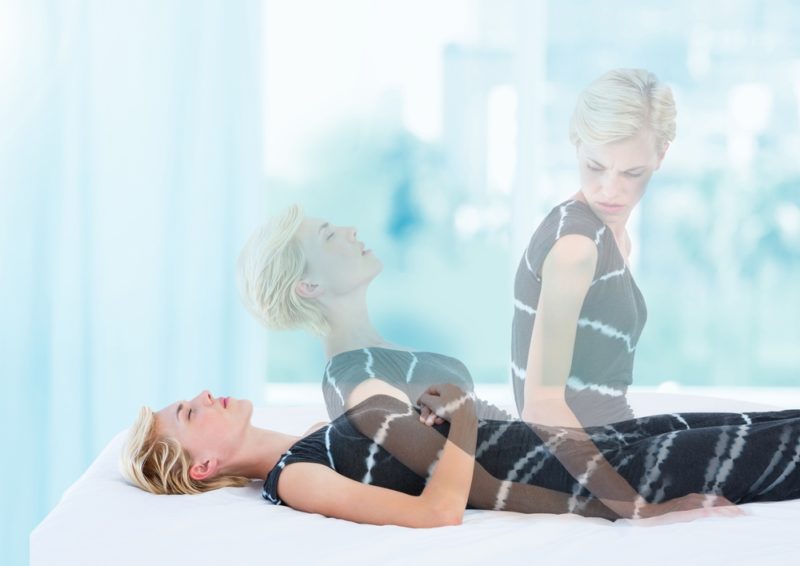 The study concluded, “Altogether, our data indicate that OBE in patients with dizziness may arise from a combination of perceptual incoherence evoked by the vestibular dysfunction with psychological factors (depersonalization-derealization, depression and anxiety) and neurological factors (migraine).”