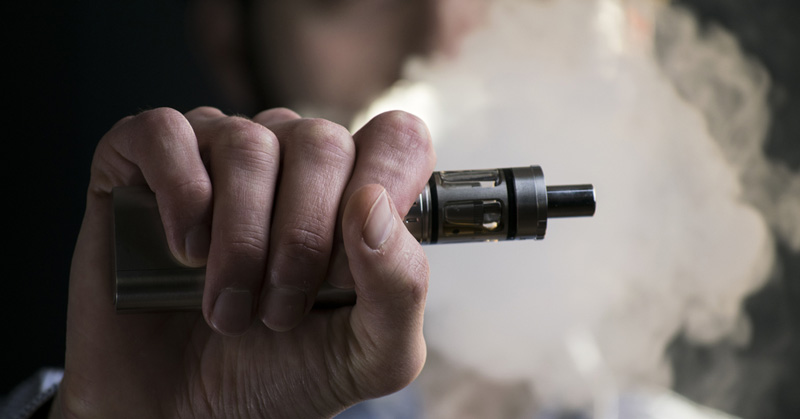 E-cigarettes are often marketed as a healthier alternative to smoking cigarettes, which is why many people pick up the new habit in order to help them stop smoking. While ditching actual cigarettes is commendable, it turns out e-cigarettes aren’t much better for your health. In fact, researchers say that just one puff from an e-cig is enough to increase your risk of heart attack.

Researchers from West Virginia University analyzed the effects of e-cigarette exposure on the arteries of mice. They looked at both short-term (five minutes) and long-term (20 hours over a week over eight months) exposure. The results showed that the mice’s arteries narrowed by 30% within an hour after just a five-minute exposure to e-cigarette vapor. The arteries also began to lose their ability to dilate and lower blood pressure. 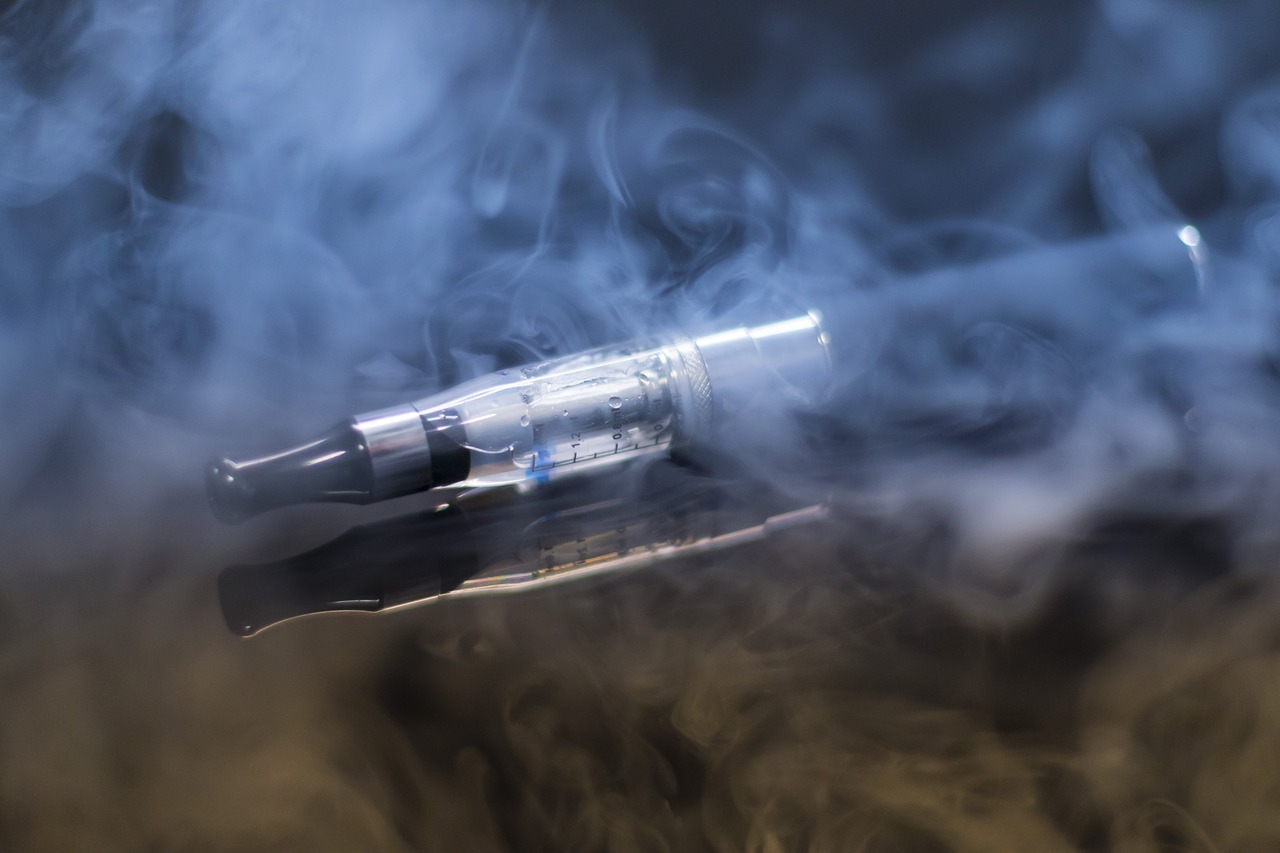 When the mice were exposed to long-term e-cigarette use, they developed arteries that were more than twice as stiff as those that weren’t given any nicotine. Narrow or stiff arteries are known to result in heart attacks or stroke, shown by previous research. The researchers explained, “These data indicate that e-cigs should not be considered safe and that they induce significant deleterious effects.” 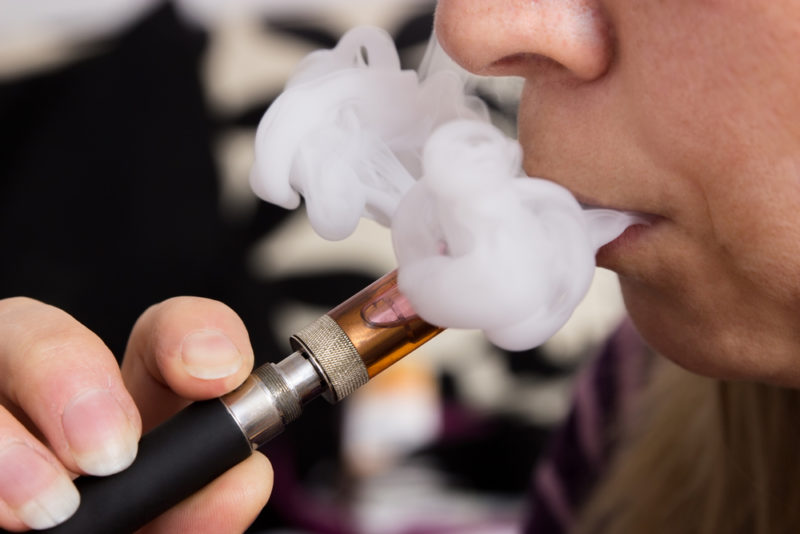 Dr. Aruni Bhatnagar, director of the American Heart Association’s Tobacco Research and Addiction Center added, “We just don’t know if moving to e-cigarettes is good enough to reduce the harm.”

Watch the video below for some natural alternatives to stop cigarette cravings and help you kick the habit for good: