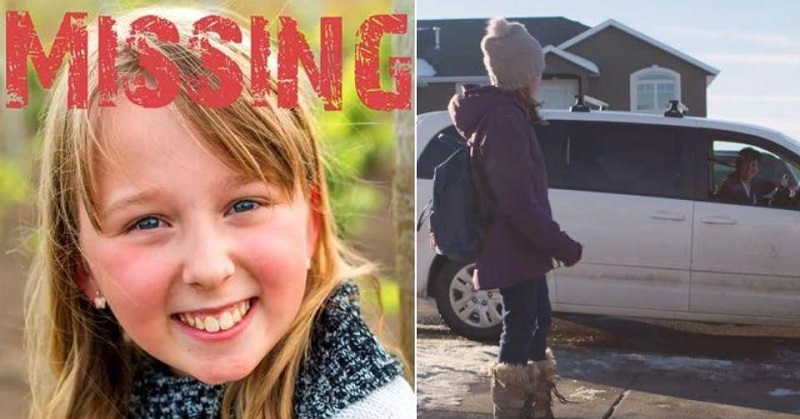 This Girl was Kidnapped with One Simple Lie. This Can Happen to Anyone’s Child!

That doesn’t mean people are going around snatching 800,000 kids – of the group, only 115 are “stranger abduction” cases.

It’s a parent’s worst nightmare to have a child go missing. But you can take great strides towards preventing it from ever happening to your child (as is the case with the overwhelming majority of children) by having honest, open conversations about safety with your children.

This is one of many things to keep in mind when speaking about safety with your kids. In a world where 80% of abduction by strangers occurs within a quarter mile of the child’s home, you can’t assume that your child will be safe just because you know where they are.

Many perpetrators grab victims on the street or use vehicles to lure them.

Pretty Loaded is a personal safety training company founded by Beth Warford, who herself was stalked and made the decision to educate others on personal safety.

In this video, a girl is shown being tricked into a kidnapping with a very simple and sinister lie that I’m sure many children would have a hard time not reacting to in some way.

Watch the following video to learn the importance of educating your child on his or her safety.