Scientists Reveal The Most Germ Infested Item In Your Home & It’s Not In The Bathroom!

According to a study published in the online journal Scientific Reports, your kitchen sponge might be the dirtiest item in your house! The study explains, “Sanitation by boiling or microwave treatment has been shown to significantly reduce the bacterial load of kitchen sponges and can therefore be regarded as a reasonable hygiene measure. However, our data showed that regularly sanitized sponges (as indicated by their users) did not contain less bacteria than uncleaned ones.” 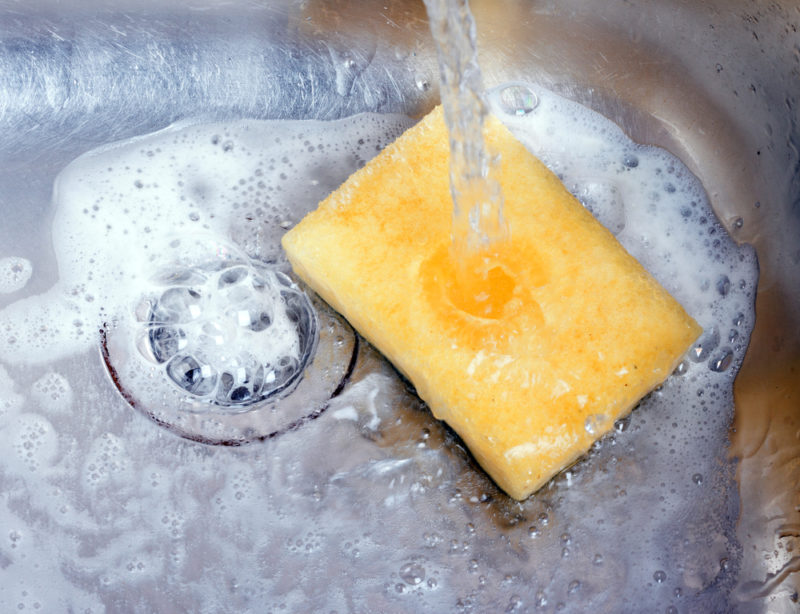 Researchers noted that cleaning your sponge may result in even more bacteria than before. They wrote, “Presumably, resistant bacteria survive the sanitation process and rapidly re–colonize the released niches until reaching a similar abundance as before the treatment.”

“Although further analyses, including controlled sanitation experiments, are needed to substantiate these findings, our data allow careful speculation that a prolonged application of sanitation measures of kitchen sponges is not advisable.”

So what is one to do with a dirty kitchen sponge? Throw it out! 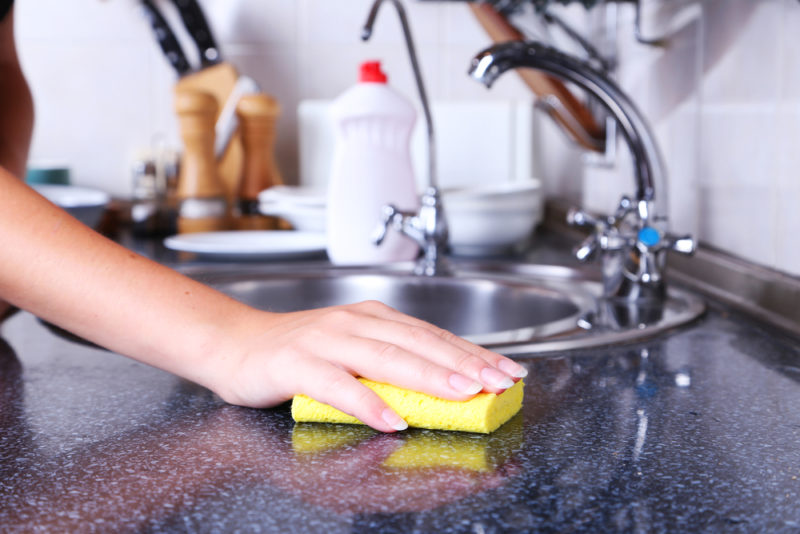 Researchers advise, “From a long term perspective, sponge sanitation methods appear not sufficient to effectively reduce the bacterial load in kitchen sponges and might even increase the shares of [disease]-related bacteria. We therefore rather suggest a regular (and easily affordable) replacement of kitchen sponges, for example, on a weekly basis.”

So there you have it. Attempting to clean your kitchen sponge might leave it even dirtier than before. Either ditch it at the end of each week, or invest in a non-porous silicone scrubber instead!

Watch the video below to see just how much bacteria is hiding in your kitchen sponge: