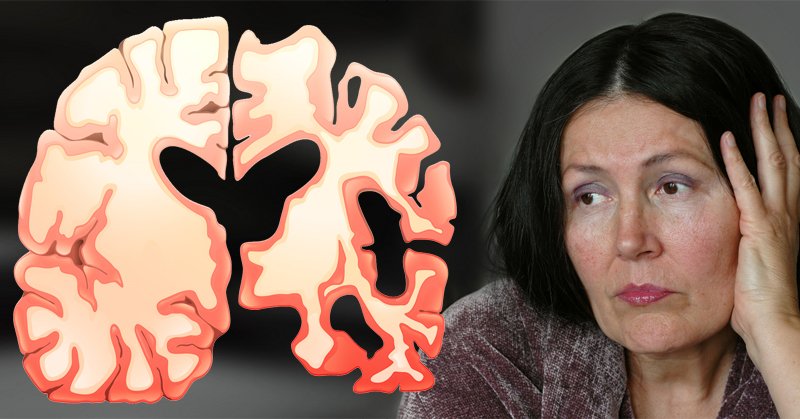 Research Reveals: Marijuana May Be The Key To Reversing Alzheimer’s Disease

Research is constantly being conducted on the medical uses of cannabis. More than 20 states have legalized the use of medical marijuana. Studies have found that it may play a key role in treating many health conditions, from glaucoma and anxiety to epileptic seizures and even cancer. In a new study, researchers found that marijuana may be the key to curing the slow cognitive decline associated with Alzheimer’s disease.

The Alzheimer’s Association explains, “As Alzheimer’s advances through the brain it leads to increasingly severe symptoms, including disorientation, mood and behavior changes; deepening confusion about events, time and place; unfounded suspicions about family, friends and professional caregivers; more serious memory loss and behavior changes; and difficulty speaking, swallowing and walking.”

Alzheimer’s disease is believed to be partly caused by the accumulation of proteins on neurons. As we age, a protein known as beta amyloid can increase in the brain. Researchers at the Cellular Neurobiology Laboratory at The Salk Institute for Biological Studies in La Jolla, California believe that intracellular beta amyloid initiates a toxic inflammatory response that leads to cell death in the brain.

The study they conducted showed that there is an inflammatory response within nerve cells, caused by the accumulation of intracellular beta amyloid proteins. This accumulation in nerve cells leads to early onset Alzheimer’s disease. Researchers found that the progression of the disease can be cured by stimulating the cannabinoid receptors of the brain. 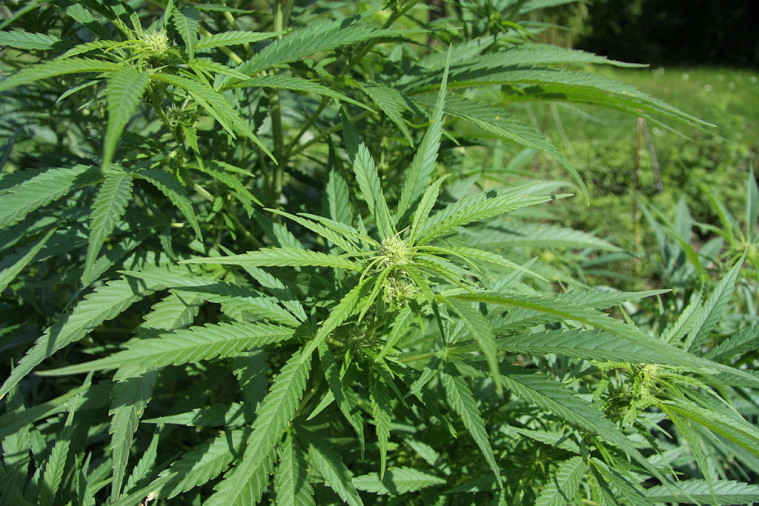 Cannabinoids that are psychoactive, such as the THC in cannabis, as well as the non-psychoactive canninoid compounds such as CBD, protect the brain. They stimulate the removal of beta amyloid and block the inflammatory response. The researchers explained, “Cell death can only be completely prevented by 5-LOX inhibitors, cannabinoids and caspase inhibitors.”

A research study conducted by the Endocannabinoid Research Group at the Institute of Biomolecular Chemistry in Naples, Italy reviewed previous research on cannabis receptors in the brain. They concluded that endocannabinoids “represent an endogenous adaptive response aimed at counteracting both the neurochemical and inflammatory consequences of amyloid-induced tau protein hyperactivity, possibly the most important underlying cause of AD.”

Researchers from this study noted that these discoveries “might open the way to the use of cannabinoid receptor antagonists as therapeutic drugs for the treatment of cognitive deficits in the more advanced stages of this disorder.”

Watch the video below for more information about the use of cannabis in Alzheimer’s treatment: