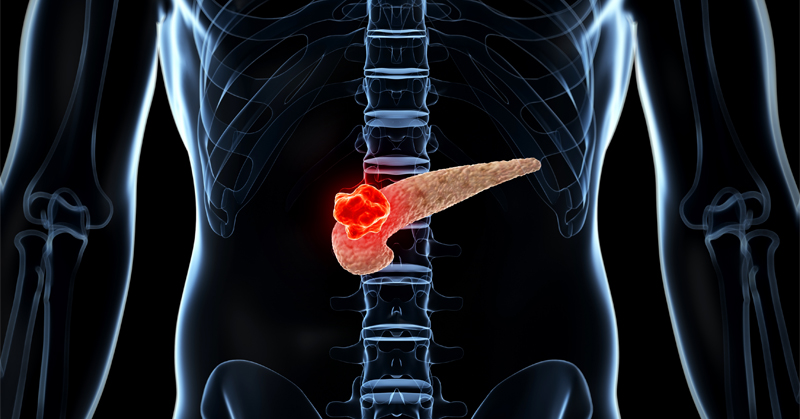 A study published in the Anticancer Research journal, a peer-reviewed medical journal published by the International Institute of Anticancer Research, found that a unique turmeric extract known as liposomal curcumin may provide an alternative to chemotherapy in the treatment of lethal pancreatic cancers.

If you’re familiar with turmeric, you probably know that most of its health benefits are due to its main active ingredient, curcumin. Curcumin is a potent anti-inflammatory that has shown to increase cognition, reduce LDL cholesterol, help fight arthritis and reduce the risk of cancer. As the primary polyphenol in turmeric, curcumin has been studied extensively for its ability to kill cancer cells. It has been found to inhibit the proliferation of tumor cells, inhibit the transformation of cells from normal to tumor, decrease inflammation, help prevent the development of additional blood supply necessary for cancer cell growth (angiogenesis) and help the body destroy mutated cells to prevent them from spreading throughout the body. 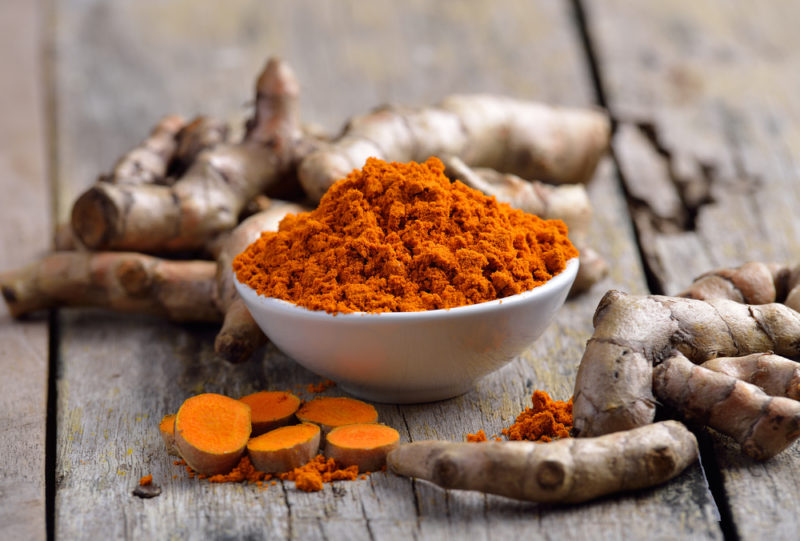 Lipsomal curcumin uses a lipid-based drug delivery system that has seen success. The main disadvantage associated with curcumin in the past was its poor solubility. When curcumin is encapsulated into liposomes, the ability to gain entry into the body by passing through barriers in the liver is greatly improved.

Known for responding poorly to conventional treatment, exocrine pancreatic cancer statistics declare only a 14% 5-year survival rate in Stage IA cancers. That percentage is reduced to just 1% in Stage IV types. Even when chemotherapy, radiation, surgery and radiotherapy are able to debulk the tumor, recurrence is common. 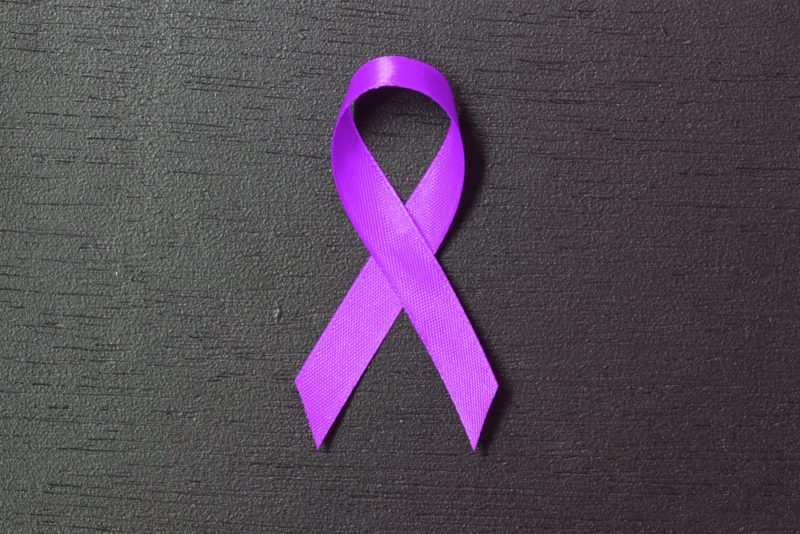 The recent study, performed by researchers at the Department of Molecular Biology and Immunology, the Institute for Cancer Research and the University of North Texas Health Science Center, found that liposomal curcumin had anti-tumor effects against human pancreatic cancer cells through in vitro and xenograft studies.

The liposomal curcumin was found to inhibit pancreatic cancer cell proliferation in vitro, when administered at a dose of 20 mg/kg, three times a week for four weeks. Compared to untreated controls, researchers saw a 42% suppression of tumor growth. For a 150-pound adult, the equivalent dosage would be 1,360 mg.

Researchers also observed a “potent antiangiogenic effect” characterized by a reduced number of blood vessels and other pro-angiogenic factors associated with the growth of the blood supply to the tumor. The researchers concluded: “These data clearly establish the efficacy of liposomal curcumin in reducing human pancreatic cancer growth in the examined model. The therapeutic curcumin-based effects, with no limiting side-effects, suggest that liposomal curcumin may be beneficial in patients with pancreatic cancer.”

With such a low survival rate for those who are diagnosed with pancreatic cancer, liposomal curcumin may be the ray of hope that many have been searching for. The healing powers of natural plants, herbs, foods and spices continues to be unveiled.