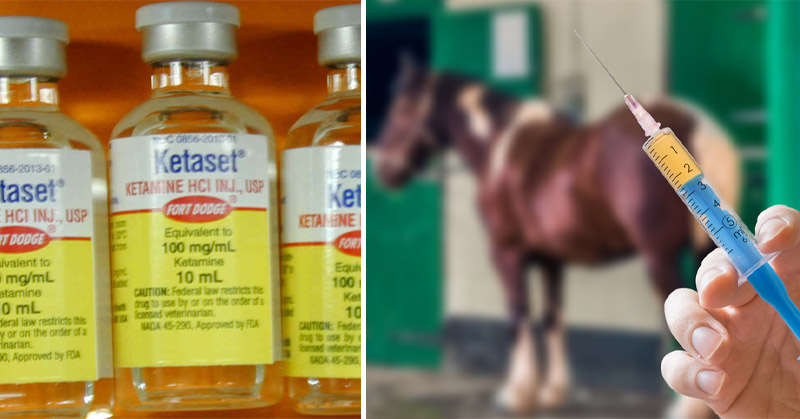 This Horse Tranquilizer Could Be The Next Depression Treatment

A while back we shared an article highlighting the scary, little-known risks posed by current psychiatric medications. To recap, more than half a million people in the western world die every year while taking those medications as prescribed.

These deaths – the number of which is said to include many suicides – are deliberately covered up to further propagate the narrative that psychiatric drugs are totally safe and beneficial.

Sounds pretty bad, right? Well things could get a whole lot worse. You see, the FDA just recently put ketamine – a horse tranquilizer and party drug – on the fast track to approval for treatment of major depression, anxiety, post-traumatic stress disorder and other mental illnesses.

The Dangers of Ketamine 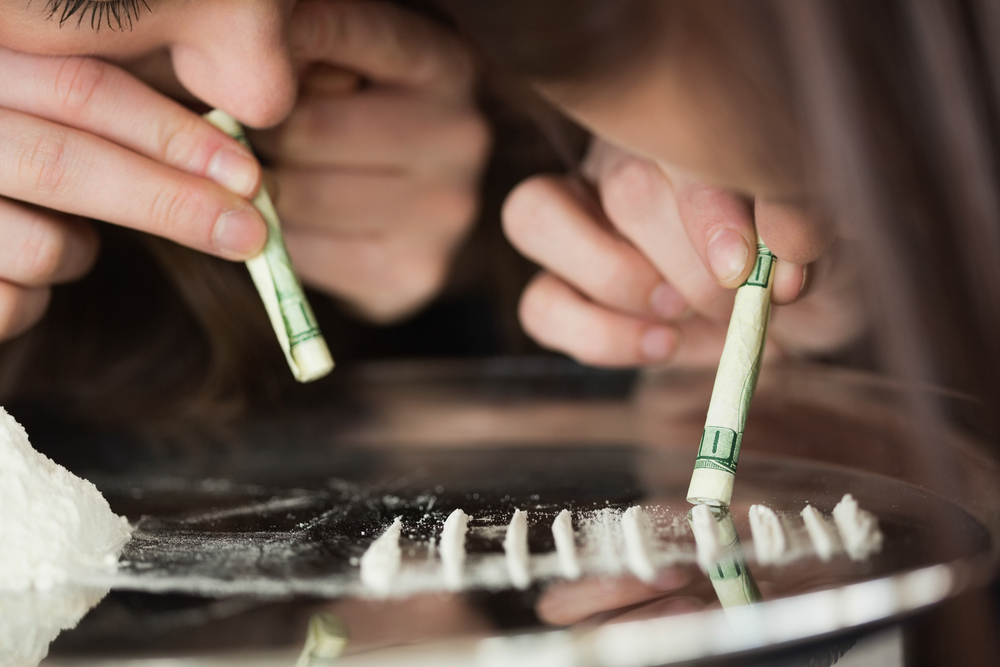 There are a lot of unknowns when it comes to ketamine. For one, although it has been shown to relieve mental illness symptoms in a matter of days, researchers aren’t sure exactly how it works.

What we do know is that ketamine has a high potential for abuse. Party-goers have taken a liking to the drug due to its abrupt and intense high, which results in dissociative feelings, hallucinations and out of body experiences. Side effects include disorientation, drowsiness, increased heart rate and elevated blood pressure.

Ketamine is also much more powerful than cocaine or speed of similar quantity, making it very easy to accidentally overdose.

Why the FDA would allow this drug to be sold to a segment of society notably more likely to abuse drugs is beyond me – and probably most sane human beings, for that matter.

And it’s not just psychiatric patients that could wind up suffering from ketamine’s approval. Remember, psychiatric medications are among the most prescribed in America. Approval for ketamine could literally flood the streets with the drug, as we’ve observed with countless other prescription medications.

The implications of that are disastrous, especially when you consider that ketamine is also a popular date rape drug.

Less than a week after the FDA made its ketamine announcement, it rejected a motion to reschedule cannabis.

The irony is that we actually know more about how cannabis affects the human body than we know about ketamine. Studies have proven that cannabis is effective for treating a number of mental health conditions, including PTSD and depression.

The National Cancer Institute has even confirmed that cannabis successfully treats cancer. And yet – as recently as 2016 – the FDA insists the natural compound has no medical benefit. It continues to reside in the same drug schedule as heroin – above cocaine.

What do you make of all this? How do you feel about the FDA’s support of ketamine? Share your thoughts with us in the comments!