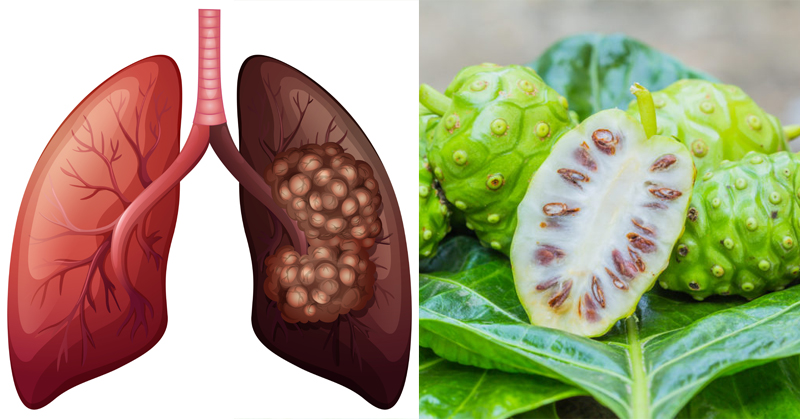 A traditional food that has been used for centuries to promote health and well-being has recently been studied by scientists for its usefulness in preventing or managing a common type of cancer. Studies show that this natural plant may be more effective than chemotherapy, radiation treatments and a drug that’s commonly used in cancer patients.

A study published in Molecular and Cellular Biochemistry revealed that Morinda citrifolia (Noni) leaves, may be ideal for preventing or managing lung cancer. The study found that extract from a Noni leaf was more effective than the chemotherapy drug known as Erlotinib, when it came to suppressing metastasized lung cancer in an animal model. 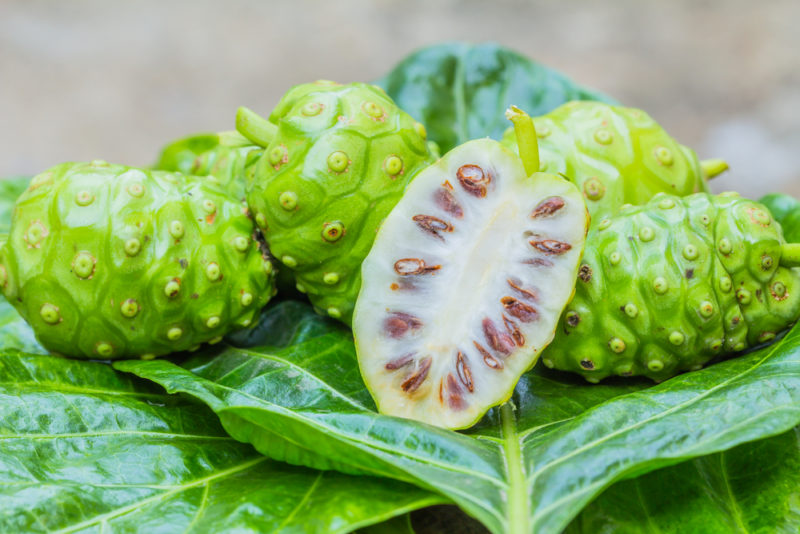 Lung cancer takes 1.2 million lives each year, and about 80% of these lung cancer cases are classified as non-small-cell lung cancer (NSCLC), which conventional chemotherapy and/or radiotherapy is rarely able to kill, due to chemoresistance and radioresistance. Researchers pointed out, “Chemotherapy and/or irradiation usually fail because NSCLC cells are intrinsically resistant to them. Chemotherapy is quite ineffective for advanced NSCLC patients with only 20-35% response rate and a 10-12 month median survival.”

Erlotinib was approved by the FDA based on its ability to improve survival for a few months when added to conventional chemotherapy, but it has never been proven to be safe for use. This new study evaluated the effects of Noni leaves on metastasized lung cancer development in both a cell model and an animal model, and compared the results with Erlotinib, using two different types of lung cancer cells.

In the cell model, the Noni leaf extract “inhibited the proliferation and induced apoptosis” (programmed cell death). The extract caused changes consistent with those of an excellent chemotherapy agent. The Noni leaf extract also exhibited no toxicity in normal lung cells — something that chemotherapy and radiation cannot match, as they can damage healthy cells in the process. 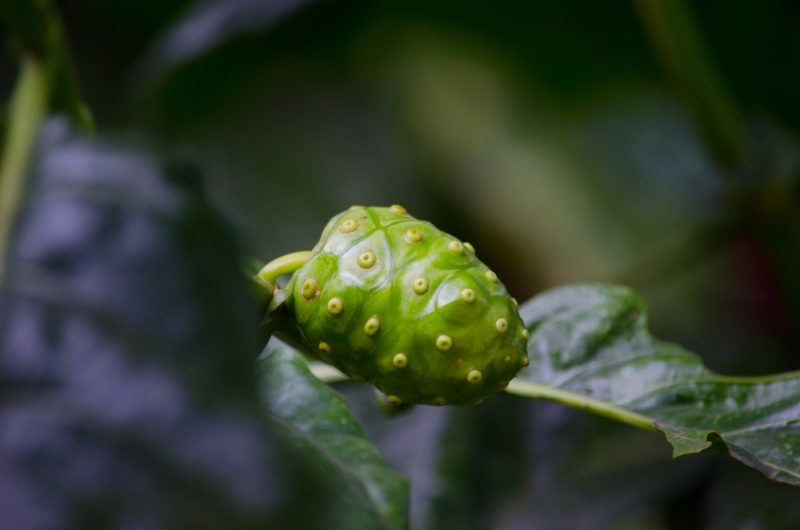 The researchers concluded that “the 300 mg/kg extract was more effective than the 50 mg/kg Erlotinib for most of the parameters measured.”

Something to Think About

Erlotinib can cause upwards of $7,700 a month depending on the dose used, and it has only been shown to prolong survival, while chemotherapy and radiation have many negative side effects. Noni leaf extract can cost as little as 12 cents per 250 mg, has no negative side effects, and has been proven to aid in the process of healing. Human clinical trials are needed to obtain an FDA drug approval, but Noni leaf extract could not be patented by a company, which takes profit out of the equation.

What do you think? Check out the video below for more information on Noni fruit!