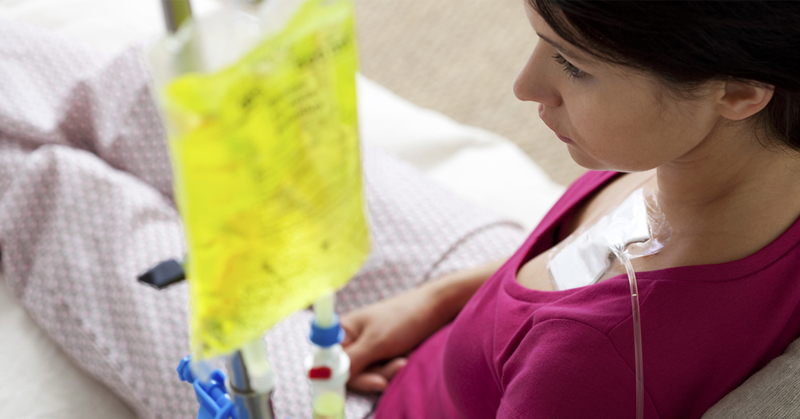 There are some constants most of us are taught all our lives. One of these constants is that chemotherapy is the treatment of choice when it comes to fighting cancer. It is so ingrained in our psyche that we equate cancer with the image of a bald, sickly person (the side effects of chemotherapy, not cancer).

However, some doctors are now speaking out against this “traditional” treatment. Many of them believe that chemotherapy isn’t the best form of treatment and that it might even be doing more harm than good. Dr. Hardin B. Jones is one such doctor.

“My studies have proved conclusively that untreated cancer victims actually live up to four times longer than treated individuals. For a typical type of cancer, people who refused treatment lived for an average of 12 1/2 years. Those who accepted surgery and other kinds of treatment lived an average of only three years! Beyond a shadow of a doubt, radical surgery on cancer patients does more harm than good.”

His statements may be a bit extreme, but we we look at what chemotherapy does to the body, one can easily understand where he is coming from. Chemotherapy cannot distinguish between healthy and cancerous cells nearly as well as we are led to believe. This means a person’s body is left to fight other health problems along with the cancer!

Dr. Jones even goes so far as to state doctors prescribe chemotherapy because they make money off of it. This is incredibly disturbing considering other compounds found in the natural world are known to kill cancer cells better and more safely.

Check out Dr. Jones in the interview below and share your thoughts in the comments!