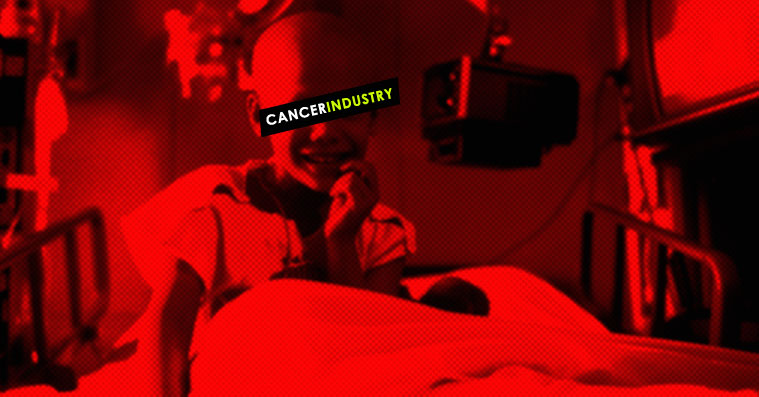 Damning Study Exposes Over Diagnosing: How the Medical Industry Is Cashing In On Cancer

In a damning admission by one of the largest cancer research organizations in the world, a recent study has revealed that millions upon millions of patients have been misdiagnosed with what is typically understood as life-threatening forms of “cancer.”

The study, which was commissioned by the National Cancer Institute, concluded that:

“The word ‘cancer’ often invokes the specter of an inexorably lethal process; however, cancers are heterogeneous and can follow multiple paths, not all of which progress to metastases and death, and include indolent disease that causes no harm during the patient’s lifetime (JAMA. 2013;310(8):797-798).” 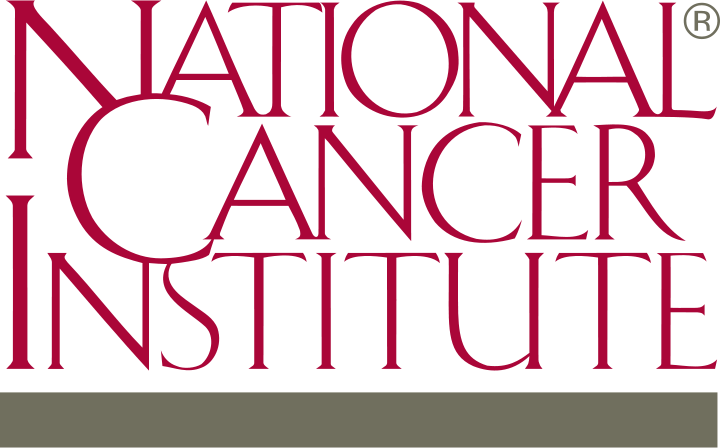 Speculations about the legitimacy of the “cancer industry”, as well as multi-billion-dollar chemotherapy “treatments”, have circulated for years among alternative health circles. However, this study is particularly revealing as it was commissioned by the National Cancer Institute—an organization that, deliberately or not, benefits from the existence of this disease.

Even worse, the authors of the NCI-commissioned study openly warn:

“Physicians, patients and the general public must recognize that overdiagnosis is common and occurs more frequently with cancer screening.” 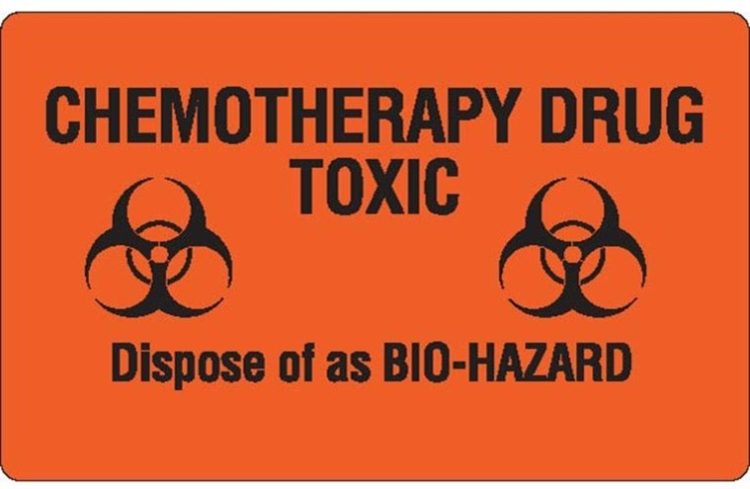 The problem of over-diagnosis occurs because the existence of some forms of cancer in the body does not necessarily entail any harm to the patient.

In some cases, “breast cancer” diagnoses are not really the frightening, life-threatening “cancer” most people think of, but instead a benign condition like ductal carcinoma in situ (DCIS). For men, a condition known as high-grade prostatic intraepithelial neoplasia (HGPIN), which is a kind of precursor to cancer, is often mistreated as if it was actually cancer.

This apparent temptation on the part of oncologists to over-diagnose and over-treat their patients begs the question: is there a financial incentive for doctors to engage in such malpractice?

The inherent conflict-of-interest in the mainstream medical industry makes it extremely enticing to oncologists to over-diagnose since it helps perpetuate the associated billion-dollar chemotherapy “treatment” industry.

Every year, cancer treatments generate over $100 billion, according to NBC News.