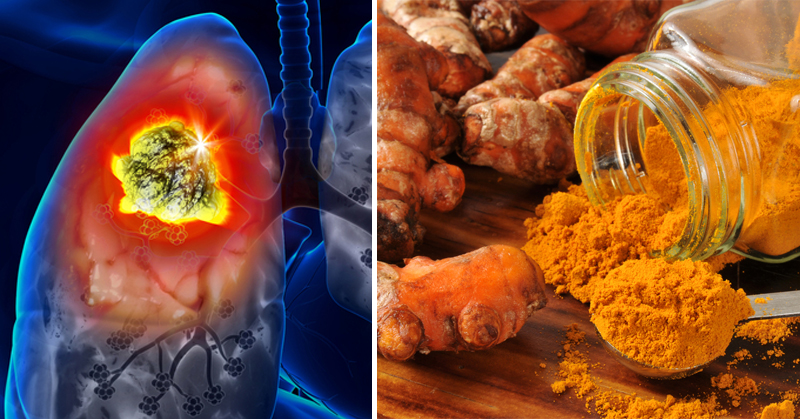 6 Cancer Fighters Your Doctor Won’t Tell You About!

Most people understand that cancer can be prevented or defeated by a change in diet. According to the American Cancer Society, by the end of 2019, there will be an estimated 1.7 million new cancer cases and 606,880 deaths from cancer. By the way, the number of deaths is up almost 10,000 from 2016, when this article first appeared. So is it possible that conventional cancer treatments aren’t effective therapies? Could superfoods be effective cancer fighters? (1)

For most people diagnosed with cancer, chemotherapy and radiation are the standard treatments. Unfortunately, these treatments may put the health of the patient at an even greater risk. On the other hand, research has shown the amazing natural healing effects of these possible cancer fighters, even though they likely won’t be on the list of options at your oncologist’s office.

Here are 6 cancer fighters to try:

Turmeric has been used for centuries in Chinese and Indian medicine to treat a wide variety of illnesses. Today, research continues to show the countless health benefits of turmeric, including a possible prevention and treatment method for cancer. For example, a study conducted by the University of Texas MD Anderson Cancer Center found that the curcumin in turmeric can effectively differentiate between cancer cells and normal cells when activating cell death. (2)

Reishi mushrooms have powerful antioxidant properties that can enhance the body’s immune response. You see, they contain complex sugars known as beta-glucans that may stop the growth of cancer cells and prevent them from spreading. Reishi mushrooms have also been linked to reduced blood pressure, improved nerve function and greater stamina. (3) 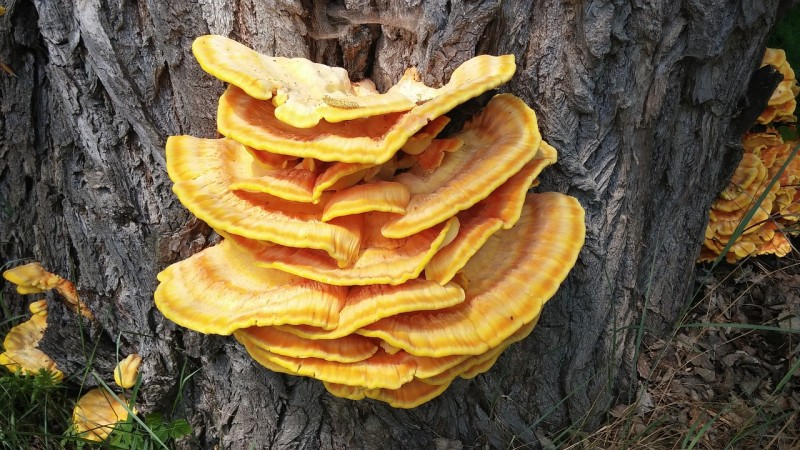 Melatonin is a hormone found naturally in the body, but it can also be used as a supplement. Normally, melatonin keeps the body’s internal clock in check, especially when you adjust your sleep cycle. While jet lag and working late happen occasionally, melatonin also helps with chronic conditions like insomnia, Alzheimer’s, depression, fibromyalgia, and migraines. Research has shown that melatonin can reduce oxidative damage and fight free radicals, largely in part to its incredible antioxidant properties, which are 200% higher than Vitamin E! (4)

When someone is battling cancer, the pH level of the body most likely needs adjusting to become more alkaline. Real spring water doesn’t have added fluoride and, therefore, has a pH level of 8.8. This higher pH can help alkalize the body, resulting in increased energy, better sleep, less pain, and normal blood pressure levels. (5) 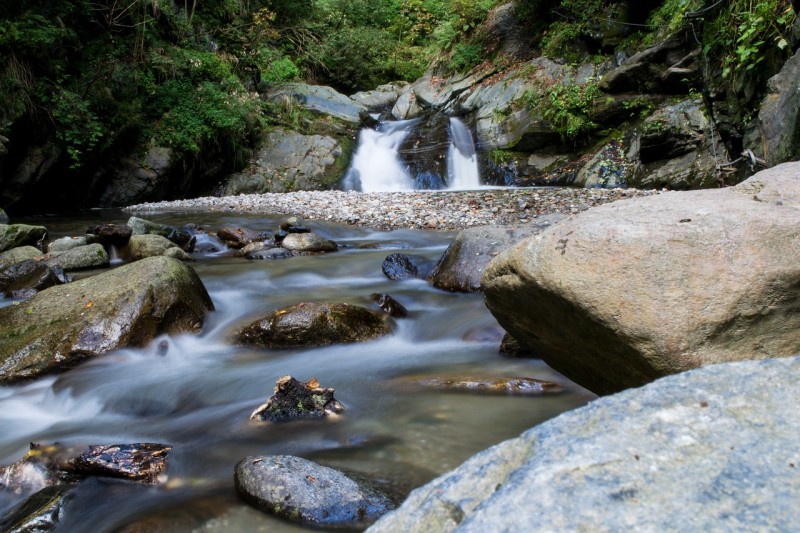 So not only is garlic delicious, but it’s also very beneficial. In fact, some studies have shown an association between the increased intake of garlic and reduced risk of certain cancers, including cancers of the stomach, colon, esophagus, pancreas, and breast. Although research on the correlation between garlic and cancer is on-going, garlic’s amazing antibacterial properties, however, cannot be disputed. (6, 7)

In 1952, biochemist Dr. Ernst Krebb Jr.’s research indicated that cancer was a metabolic reaction to a poor diet, and a missing nutrient could be the key to overcoming it. His research led him to the compound amagdylin, and he labeled it Vitamin B17. Found in high concentrations in apricot seed kernels, amagdylin, also called laetrile can destroy cancer cells without jeopardizing healthy cells — something that chemotherapy, in contrast, can’t do. (8)

Check out the video below to hear David Wolfe’s view on medicinal mushrooms (including reishi):