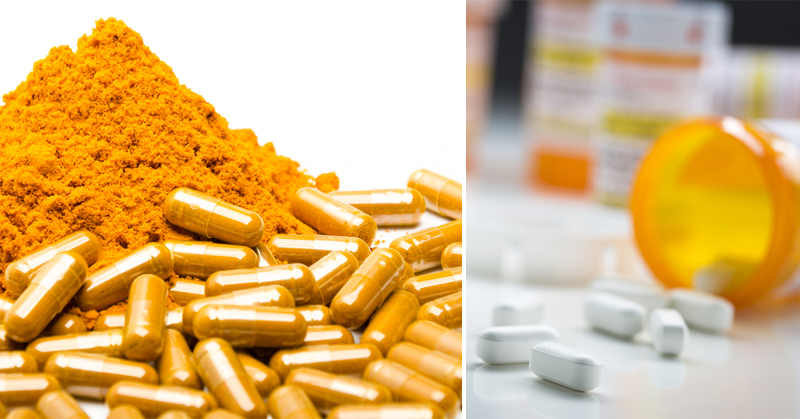 7 Common Drugs You Can Replace With Turmeric

As of this writing, over 6,000 peer-reviewed and published biomedical studies have examined turmeric. In fact, researchers have been studying this powerful spice for years. Thanks to such extensive research, scientists realize that turmeric offers some major health benefits for the body and brain. Its active ingredient – curcumin – is so powerful that turmeric may replace many dangerous medications. Actually, it serves as a safer, more natural option without harmful side effects. So maybe that’s why people know this flavorful spice also as a medicinal herb!

Here are seven drugs you can replace with turmeric:

First, researchers know that high blood sugar leads to problems with our arteries, so people with type 2 diabetes can also develop heart disease. This, then, ties in to a 2008 study comparing the statin drug atorvastatin (brand name Lipitor) to a standard preparation of curcuminoids from turmeric and to a placebo. In conclusion, turmeric was more effective at reducing inflammation and oxidative stress in patients with type 2 diabetes than atorvastatin, without side effects. (1)

In the journal Pytotherapy Research, researchers compared curcumin, the primary polyphenol in turmeric, with corticosteroids, which are commonly used to manage an inflammatory eye disease. The result? The curcumin kept the disease at bay longer than the steroids. Additionally, “the lack of side effects with curcumin is its greatest advantage compared with corticosteroids” (2). In another study, published in Critical Care Medicine, curcumin was also more effective than steroids at regulating inflammatory genes. (3) 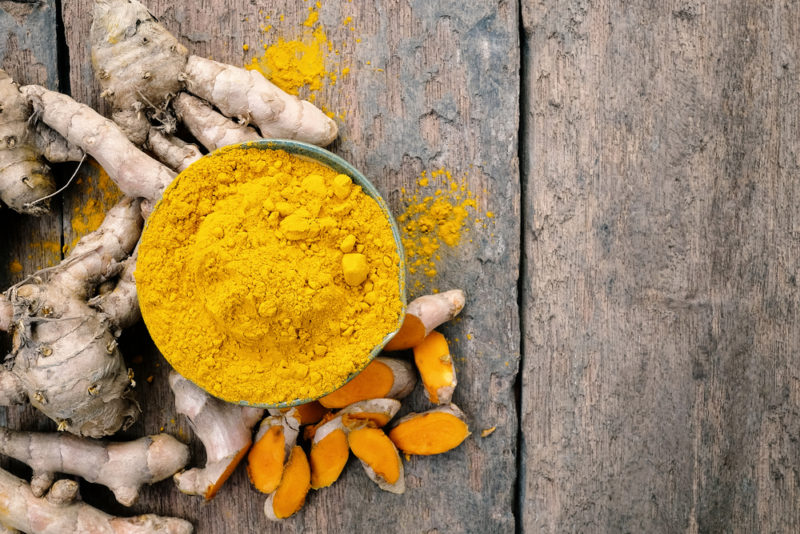 According to a 2011 study published in Acta Poloniae Pharmaceutica, cucumin was more effective than both fluoxetine (brand names Prozac and Sarafem) and imipramine (brand name Tofranil) at reducing depressive behavior in animal models. In fact, curcumin alone had better outcomes than combining curcumin with the pharmaceutical drugs. (4)

You probably already know that doctors recommend low-dose aspirin as a blood thinner. But did you know that curcumin also contains anti-platelet effects? For example, studies indicate that it may be a safer and more natural treatment option than aspirin, especially for patients who are prone to vascular thrombosis. (5)

Our next comparison looks at curcumin and metformin. In one 2009 study published in the journal Biochemical and Biophysical Research Communications, researchers looked at AMPK, a protein found in every cell. Among other things, AMPK increases glucose uptake. While both metformin and curcumin activate AMPK, researchers discovered that curcumin was 400 times to 100,000 times more potent than metaformin in activating AMPK. (6) 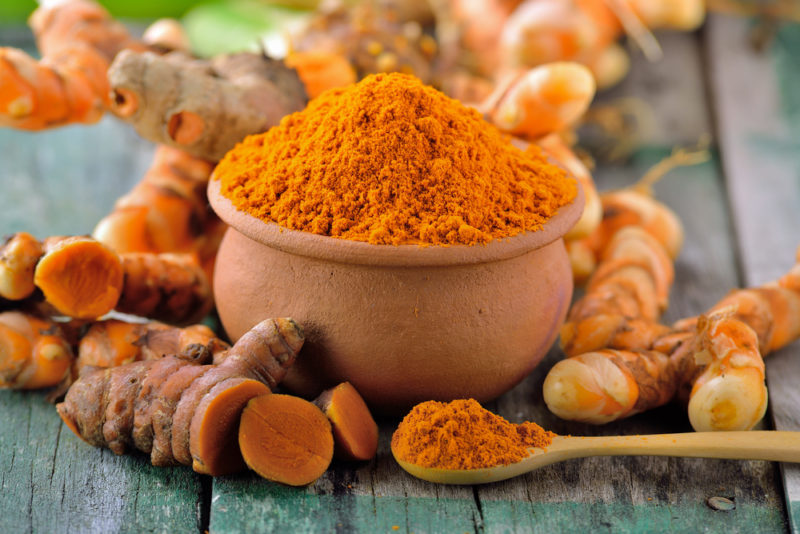 This may also surprise you. A study published in the International Journal of Cancer in 2007 found that curcumin was more effective as an antiproliferative agent in colorectal cell lines, when compared to the chemotherapy drug oxaliplatin. (7) Furthermore, other studies have shown that curcumin is able to target several different types of cancer, including lung cancer, melanoma, breast cancer, ovarian cancer, and gastrointestinal cancers, among others. (8)

According to a 2004 study published in the journal Oncogene, curcumin was found to be an effective alternative to many anti-inflammatory drugs, thanks to its powerful natural anti-inflammatory properties. For example, the study showed that curcumin may replace the following: (9)

Watch the video below to learn about four different ways to ditch the drugs and use turmeric as medicine instead:

Also check out this article about adding Turmeric Essential Oil to your pantry.

Does Turmeric Have Any Side Effects?

Yes, some people may experience side effects from consuming too much turmeric or curcumin supplements. For example, these people may experience diarrhea, headache, rash, and yellow stool at increasingly higher doses (up to 12 grams!). As with any medicinal herb, listen to your body and contact a health care provider if you have any questions or concerns. (10)