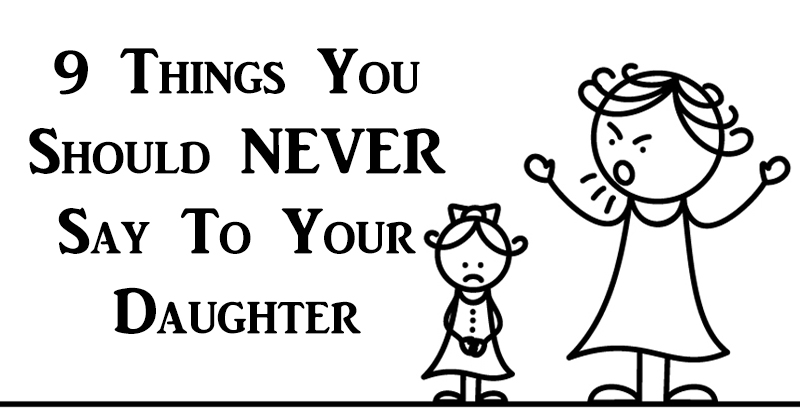 9 Things You Should NEVER Say To Your Daughter

Being a parent is arguably the hardest job in the world. It’s filled with twists and turns, ups and downs, and many uncertainties. If you’re raising a daughter, it’s important to know that she was born with a slight disadvantage in this world, just because of her gender. There are certain things you should never say to your daughter at any age. It may not feel like it at times, but she is listening. She is learning from you and looking up to you. She takes your words to heart.

Here are 9 things you should never say to your daughter:

Everyone is entitled to their emotions. If you tell your daughter to stop crying, you’re telling her that she’s being weak by shedding tears. You’re also telling her that her feelings are not valid. If your daughter is crying, try finding out why. Talk through the issue with her, no matter how small it may be. 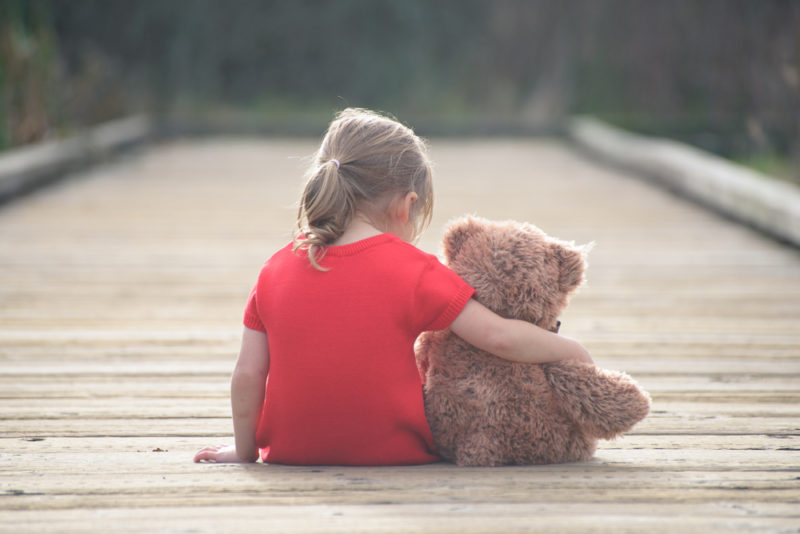 It’s important that you never tell your daughter to shy away from something just because she might lose the approval of the boys in her class. Never imply to her that the opinion of her male peers matters more than her opinion of herself. Let her do what she loves, even if it’s typically a “male” sport or activity.

It can be tempting to reach over and tie your daughter’s shoes when she’s taking too long. But you need to let her try and fail, until she succeeds. Doing everything for her won’t teach her to be proactive and independent. Give her time to learn on her own. 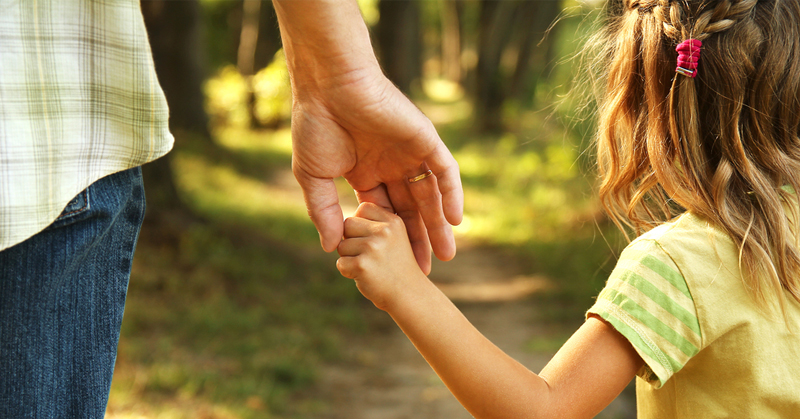 No girl, regardless of her age, should ever feel like she is being judged by her weight. Comments like this can hurt, especially at a young age. They can stay with someone for years to come. The best way to ensure that your daughter is healthy is to teach her about and encourage a healthy lifestyle. Being healthy isn’t about a number on the scale.

Never discourage your daughter from participating in an activity that has historically been for boys, and don’t discourage her from entering a male-dominated field. If she wants to study engineering, cheer her on. If she wants to take karate or boxing classes, sign her up. Supporting her will help her break barriers later on in life. Be proud that she knows who she is and who she wants to be. 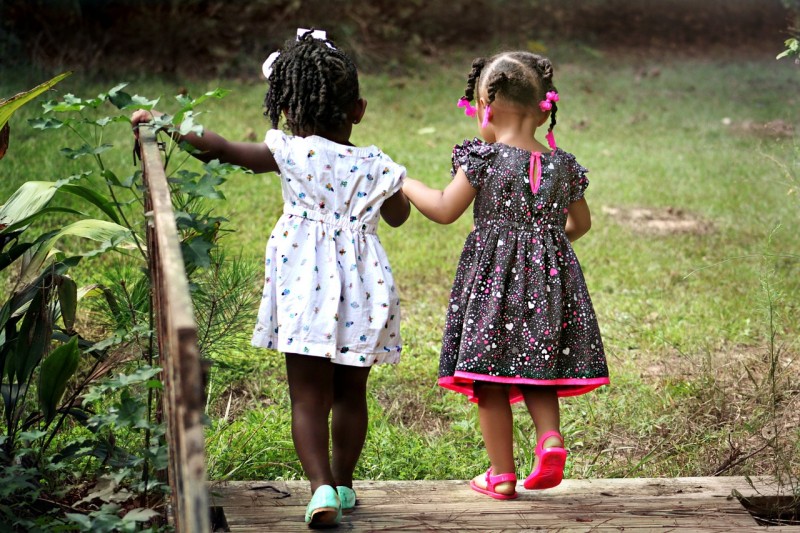 There’s often an underlying reason as to why children aren’t able to accomplish what’s being asked of them. Attacking your daughter’s self-esteem and self-worth won’t do any good. Being called lazy doesn’t lead to motivation. Sit down with your daughter instead and figure out what’s going on.

If your daughter is worried or upset about something, do not tell her she’s being ridiculous. When you dismiss her feelings, you’re telling her that the way she’s feeling isn’t valid. Listen to what she’s saying and help her work through tough times. 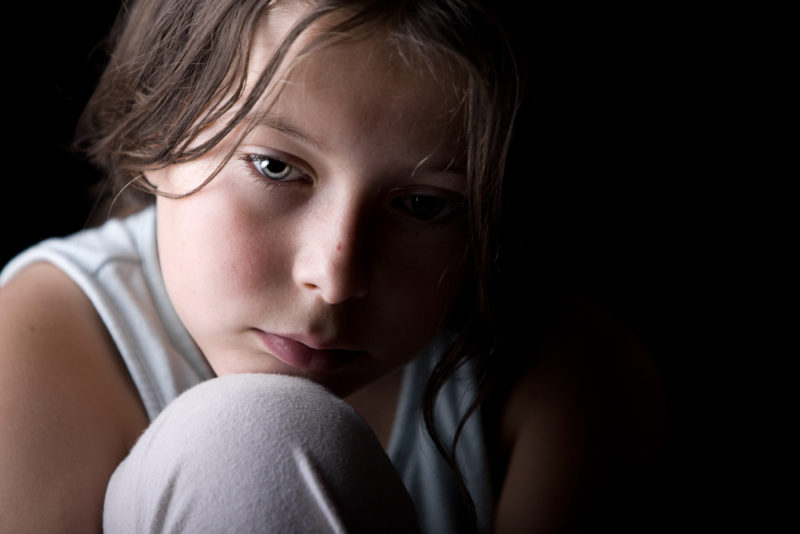 Saying this to your daughter will strain your relationship. She’ll think she can’t come to you anymore when she is hurting or needs help. It can also destroy her self-esteem and make her question her emotions. As a parent, your job is to be there for your children. If your daughter is reaching out for you, take the time to listen.

Never compare your daughter to someone else. Every girl should strive to be her best self. She should feel comfortable being genuine and unique. The only way she’ll grow up to be comfortable in her own skin is if she makes her own goals and decisions, and develops her personality on her own.