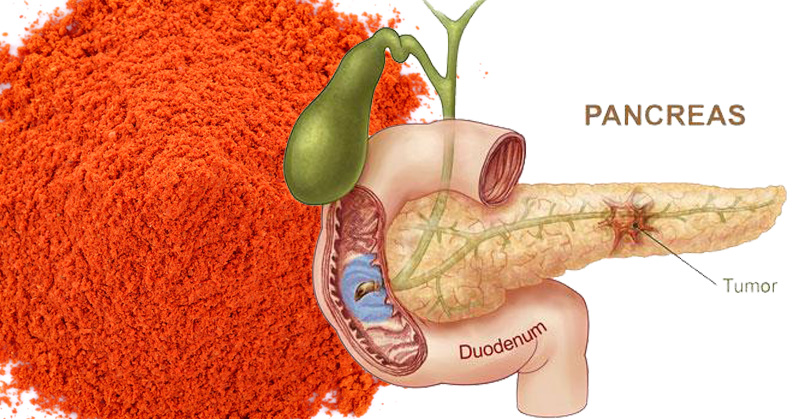 Cayenne Pepper Destroys Pancreatic Cancer Cells & Does So Much More!

Imagine if there was a common household spice that could destroy cancer cells, rebuild the gut wall to improve digestion, help prevent a heart attack and even be useful for weight loss. It sounds too good to be true, doesn’t it? But here’s the best part: this spice does exist, and you probably already have it in your kitchen cupboard!

The hot fruit of the cayenne plant has been used as a culinary spice for centuries, but it’s medicinal properties make it one of the most valuable herbs in the plant kingdom. It’s high in Vitamin A, Vitamin C and Vitamin B, along with calcium and potassium, and studies have shown just how valuable it can be in terms of health and wellness. 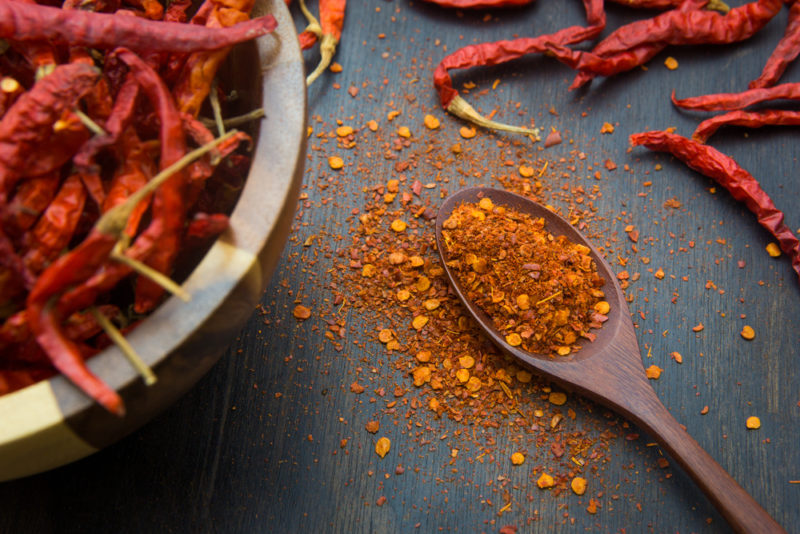 The active ingredient in cayenne is known as capsaicin. In 2004, Dr. Sanjay K. Srivastava and colleagues at the University of Pittsburgh School of Medicine treated pancreatic cells with capsaicin. They found that it disrupted mitochondrial function and induced apoptosis (cell death) in cancerous cells, without affecting the healthy pancreatic cells. In the study, Dr. Srivasta stated, “Our results demonstrate that capsaicin is a potent anticancer agent, induces apoptosis in cancer cells and produces no significant damage to normal pancreatic cells, indicating its potential use as a novel chemotherapeutic agent for pancreatic cancer.” Considering the low survival rate for those who suffer from pancreatic cancer (6% five year survival rate), this has the potential to save lives.

In an article published in Reuters, Dr. Soren Lehmann of Cedars-Sinai Medical Center and the UCLA School of Medicine explained the effect of capsaicin on prostate cancer cells, stating, “Capsaicin had a profound anti-proliferative effect on human prostate cancer cells in culture. It caused 80% of the prostate cancer cells growing in mice to commit suicide in a process known as apoptosis.” Other studies have also shown that cayenne pepper can dramatically slow the development of prostate tumors. 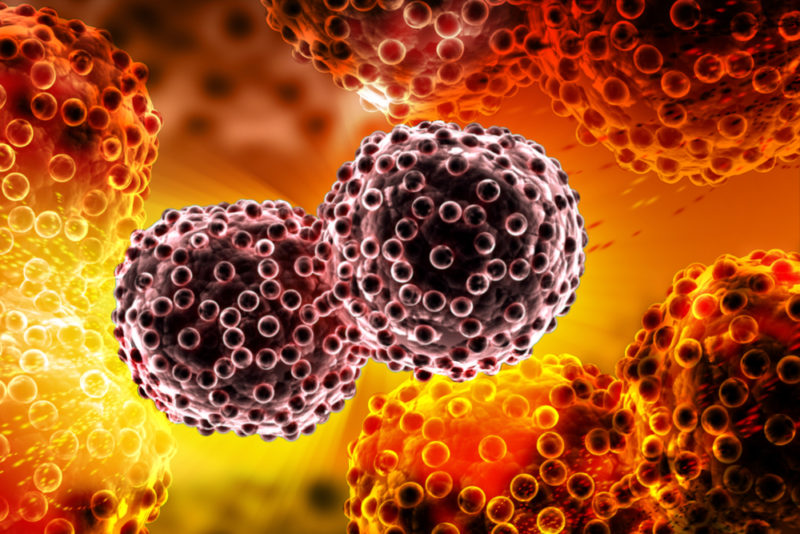 3. Cayenne Can Rebuild the Gut

Carrying worms or parasites in your system is more common than you’d probably like to believe. One way to get rid of them is to fill a glass with juice or water, then add 1/4 tsp of cayenne pepper. Stir it, then drink it! It might be a bit spicy, but it will clean your gut and help your body get rid of any lurking toxins.

5. Cayenne is a Natural Decongestant

Cayenne warms the body, stimulating a release of mucus from the respiratory passages. Much like eating a hot pepper, cayenne clears the sinuses and raises body temperature, while stimulating circulation and blood flow to the skin. Herbs that raise body temperature and promote sweating can help reduce fever and relieve congestion caused by colds. 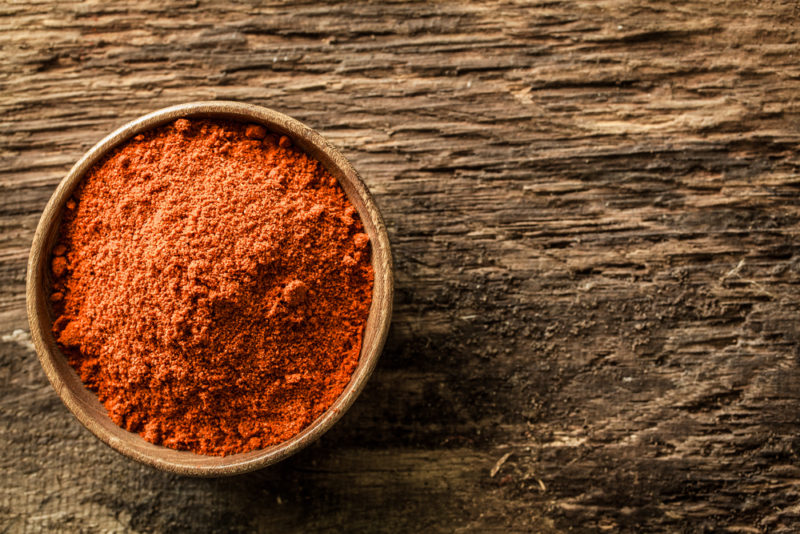