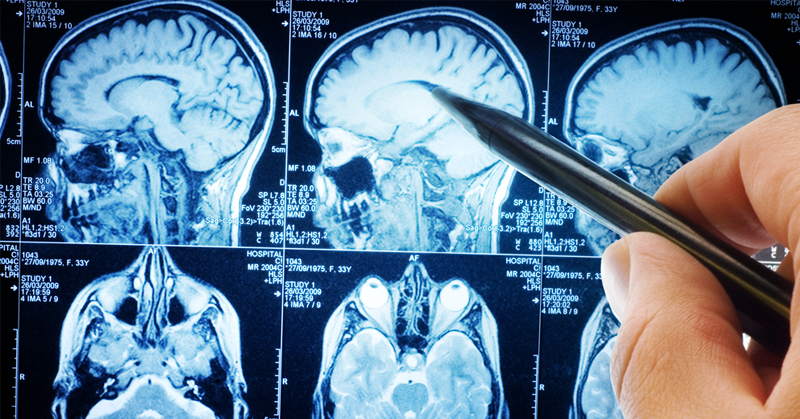 This Is What Fasting Does For Your Brain, But Big Pharma Won’t Study It!

Ask anyone, and they can probably name one or a few chronic brain conditions we all face as we age. But they probably don’t know that fasting is the key to healing the brain.

Alzheimer’s and Parkinson’s diseases affect a combined 6.6 million Americans. There is no proven cure for either. Prevention is the only hope one has for escaping degenerative brain diseases.

And how exactly do you prevent them? Easy. Try fasting.

That bold statement isn’t coming from me. It’s based on extensive research that’s been done by individuals such as Dr. Mark Mattson, Chief of the Laboratory of Neuroscience at the National Institute on Aging.

Dr. Mattson is also a professor of neuroscience at Johns Hopkins University. He’s received numerous awards, including the Alzheimer’s Association Zenith Award. So he knows what he’s talking about when it comes to the human brain. And that’s why a TEDx Talk in which he highlights his findings is currently going viral.

In the TEDx Talk, he says:

“Why is it that the normal diet is three meals a day plus snacks? It isn’t that it’s the healthiest eating pattern, now that’s my opinion, but I think there is a lot of evidence to support that.

There are a lot of pressures to have that eating pattern, there’s a lot of money involved. The food industry — are they going to make money from skipping breakfast like I did today?

Dr. Mattson backs up that viewpoint with more than a decade of research.

In his talk, Dr. Mattson also shared that challenges to your brain, whether they be intermittent fasting or vigorous exercise, are cognitive challenges.

“Neurocircuits are activated, levels of neurotrophic factors increase,” he said. “That promotes the growth of neurons [and] the formation and strengthening of synapses.”

The history of evolution supports his findings. For example, did you know that the “three meals a day” cycle is something relatively new?

It’s true. Our ancestors lasted for much longer without food than we do.

So how do you fast properly?

It should go without saying that if you just stop eating for a whole day after having eaten 3+ meals per day, you’re going to have a bad time. Here’s a much more reasonable fast you can try if it’s your first go.

The BBC’s Michael Mosley used this to reverse his diabetes and high cholesterol. It’s known as the 5:2 diet. When on the diet, you cut your food down to 1/4th of your normal calories on fasting days, which will be two days out of your week. On the other 5 days, you’ll eat normally.

To learn even more about the benefits of fasting, have a look at Dr. Mattson’s TEDx Talk at the Johns Hopkins University:

Dr. Mattson isn’t the only health expert speaking about the benefits of intermittent fasting. Dr. Joseph Mercola is also a huge supporter of the practice.

Be sure to check out this post from David on intermittent fasting. In the interview below, he goes in-depth on water fasting specifically:

Do you fast? What benefits have you noticed? Drop us a comment!