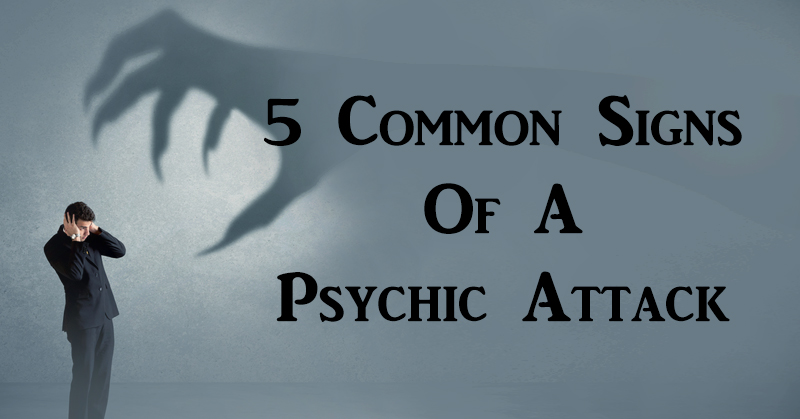 5 Common Signs Of A Psychic Attack

People who have experienced a psychic attack are often afraid to come forward because they fear not being believed. Those who have the knowledge of how to psychically attack others are malicious, and it’s important to know how to defend yourself from an attack. They are used to harm others by manipulating, controlling and sending negative energy toward them.

Here are five signs of a psychic attack and how you can defend yourself:

1. Dreams Of Being Attacked

Violent nightmares may be a sign of a psychic attack. These include frightening dreams in which you feel helpless, experience someone chasing you or have extreme fear of another person or being. Your chest may feel heavy, you may experience trouble breathing or an intense dear of being held down or choked.

2. Feelings Of Being Hypnotized 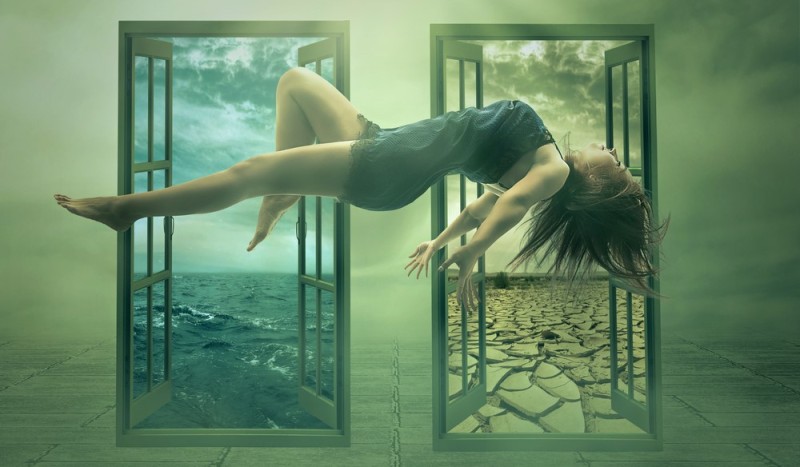 3. Feeling Like You Can’t Control Your Thoughts Or Movements

During a psychic attack, you may not being able to control your thoughts or movements. It’s as if you are on the outside of your body, watching your movements. This is a form of control used to attack others and manipulate their thoughts. Burning white sage can be used to cleanse the space around you and get rid of negative energies. Wave the smoking bundle of sage around your home and try to gain back control of your thoughts.

4. Extreme Fears That Are Unrealistic

When you are frozen by fear, a rational explanation may not be the first thing you think of. This feeling is similar to a panic attack, but it can last much longer. You may experience rapid breathing, a fast heartbeat, sweating and nervousness. These anxiety symptoms may prevent you from leaving your home for a few days due to an intense fear. This is a sign of a psychic attack. 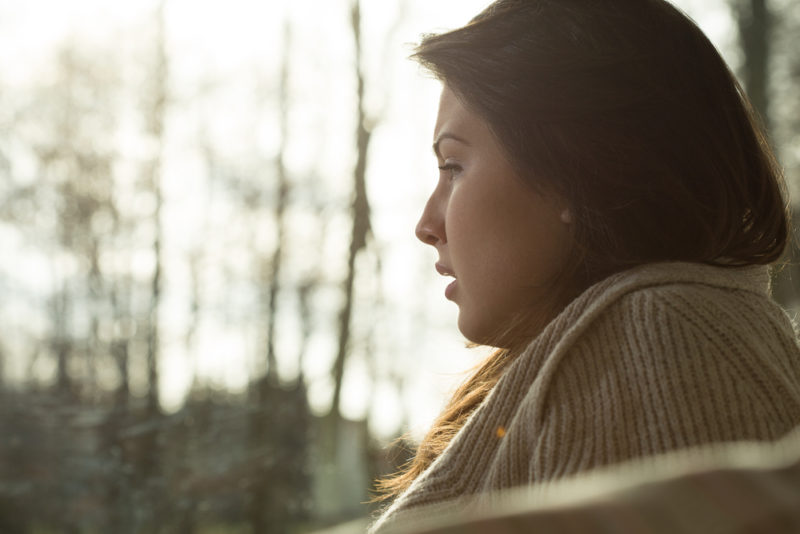 You can protect yourself from a psychic attack by maintaining a strong positive energy. Watch the video below for more information.