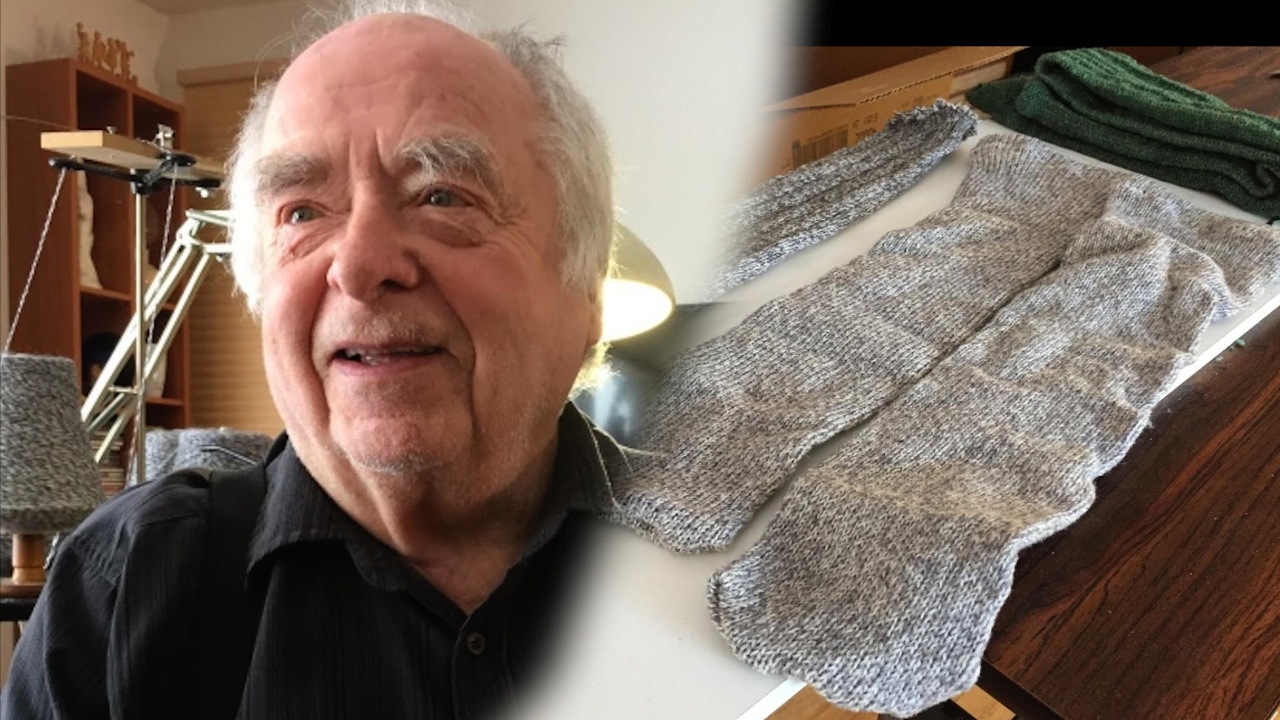 Although the stereotype of an elderly man or woman passing time by knitting may be true, for Bob Rutherford, it’s a hobby that’s changed the lives of countless other people.

“When my wife passed away in 2010,” said Bob, the founder of the aptly named “Socks By Bob,” “I felt the loss that everybody feels and had nothing to do.”

So, when his son told him, “If you want to help yourself, help somebody else,” Bob decided those old knitting machines he’d built himself years earlier were begging to be used. 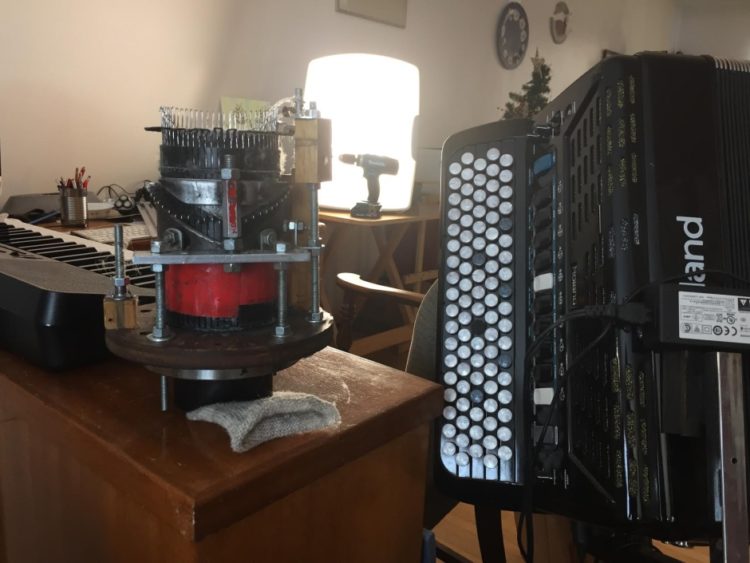 And so he got to work, and now, over 10,000 socks later, his operation has expanded with the help of 3 other volunteers providing footwear for countless shelters throughout Saskatoon and across the U.S.

Despite their committed work ethic, Bob says that companionship and friendship are the underpinnings of the “Socks By Bob” initiative, describing the youngest of the crew—age 65—as “very good company.”

According to 85-year-old George Slater, who volunteers once a week to help cut the tubes of wool into socks, “Bob and I yak about things, and he’s very good company.” 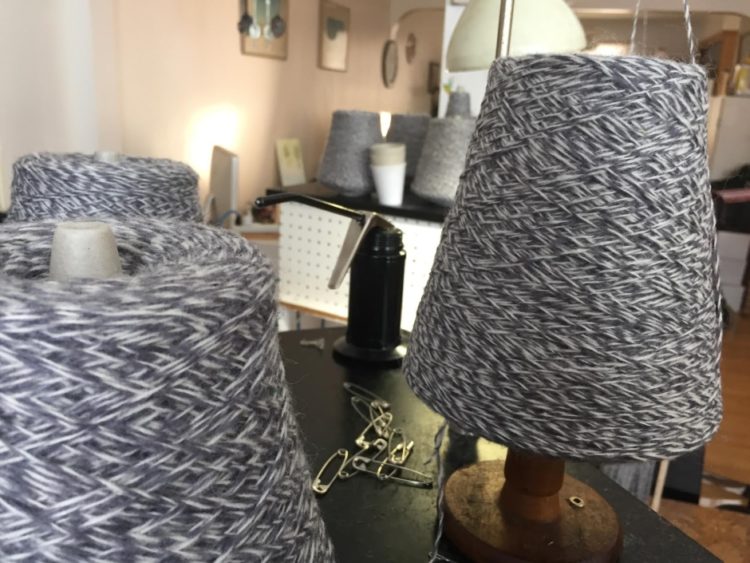 Connecting with his volunteers is a huge part of Bob’s motivation, saying, “I think everybody has to have this. I think people have to reach out and touch other people. And I can do this by touching the socks.” 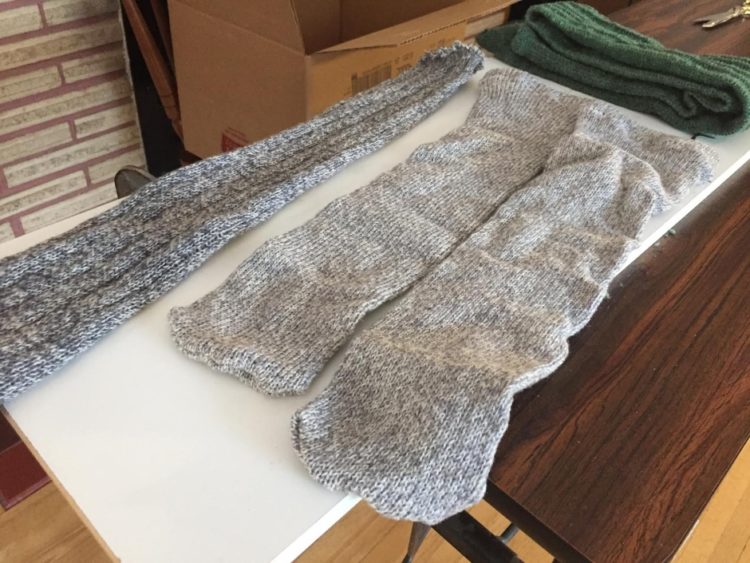 With the help of his own son, Scott, Bob has the financial logistics taken care of, which include raising money for the wool. 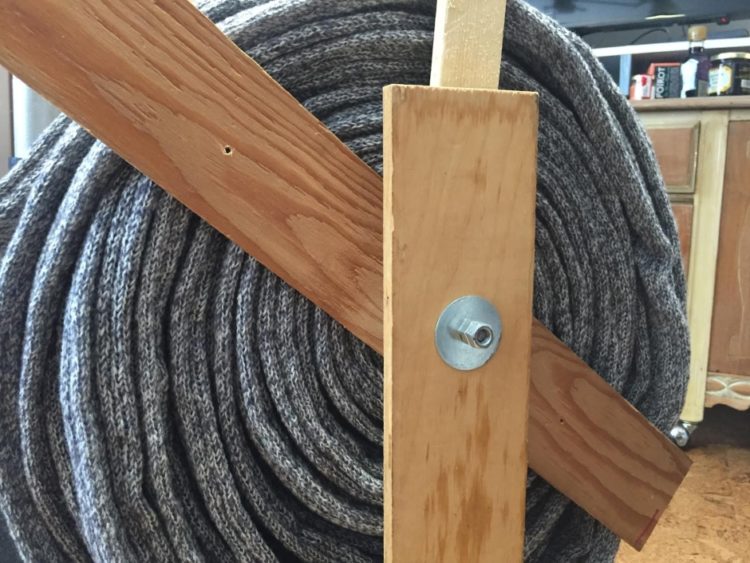 In fact, one wool manufacturer near Calgary, Custom Woolen Mills, has donated hundreds of kilograms of the fabric for Bob’s efforts.

With a newfound sense of purpose, Bob says, “There’s a lot of us, as we grow older, we sit at home and look at the wall with nothing to do…’Socks By Bob’ has given me that something to do.”